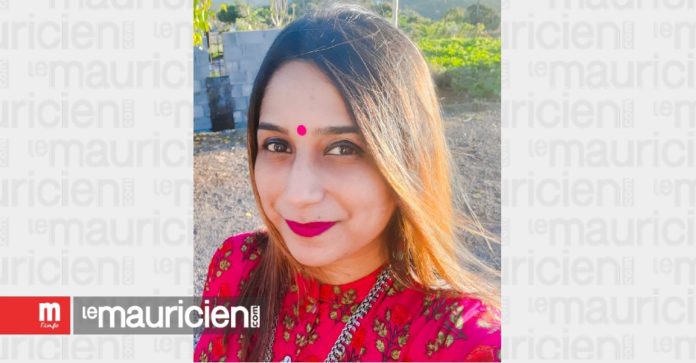 November 30, 2021! Ah! It was another summery, sunny, sleepy day in Dodoland. Pran Chopra was in the capital city, notorious for its stalls selling stinky sounouk fish at the Market.

Now, he really did not want to be there. It was hot. He was sweating profusely. The pungent smell of the bombli and sounouk combined to nearly knock him off his feet. But his wife had made it clear that she wanted the special sounouk from Bhai Suresh’s stall. Unwilling to be homeless, he had no choice but to comply. So, there he was, a simple man in the bustling crowd at the Market. He trudged across the market, breathing in the freshness of the coriander and mint leaves, making his way towards the stall. He was in that quiet state of contemplation until he saw a woman in front of him drop a newspaper-wrapped package in front of him. His superhero powers instinctively kicked in and he swooped down to pick the package. The ineludible odour of the sounouk made him cry out, “Madam, I’ve picked up your sounouk!”

At that moment, the world went quiet and still. Shocked accusing eyes glared back at him. The woman who had not yet realised that she had in fact dropped her fish, was outraged. She removed her sandal from her left foot and made a dash for Pran Chopra. The crowd joined forces and lunged at our superzero who started running for his life. He ran and ran until he found a building with revolving doors. He dashed in before the security officer could stop him. He slumped into the waiting room as the crowd continued its mad frenzy outside. They were growing exponentially frustrated as the security officer had wisely locked the doors.

Pran Chopra looked around and slowly saw a signboard which read ‘Shut FM Radio Station’. The crowd was echoing ‘Down with sounouk!’. Then, a young man came to him and Pran Chopra instantaneously recognised him. He was none other than Beetrun Newbucks, the star journalist at Shut FM Radio Station. That was an opportunity for a scoop and new bucks to come rolling in. He invited Pran Chopra to join him on air. He had to act fast. He had exclusive news. Social media was in uproar, with live streaming and photos of the angry crowd being broadcast around the country.

Beetrun Newbucks gave him a glass of water and asked him, “So, tell us what is going on…”

Pran Chopra was understandably overwhelmed by the studio and the microphones. He faltered, “I picked up sounouk. Sounouk was smelly. Sounouk was on the ground. It’s terrible! I hate sounouk now! Sounouk is trouble for me. So much trouble!”

The crowd was still shouting ‘Down with sounouk’ outside. Then, screams and a loud crash could be heard. The police force was there. They had exploded the revolving doors and were making their way into the studio. On seeing Pran Chopra, the police chief grabbed him by the collar and roared, “You’re under arrest for fake and malicious news! How dare you accuse our Gov.Boss of being a smelly, troublesome old fish?”

It was then that the penny dropped. The Gov.Boss’ name was Signor Sounouk. Irate at hearing his name being hurled around on Shut FM, he had ordered the Police Chief to arrest Pran Chopra, despite being ignorant of the context. As Pran Chopra was being dragged away, Beetrun Newbucks asked him if he had anything to say. By then, Pran Chopra was out of breath and could only hysterically repeat, “IBA! IBA! Tell my wife IBA! Act now! IBA!”

After a day in jail, the story became clear when Pran Chopra gave his statement to the police. What he meant by ‘IBA’ was an acronym for ‘I’m being arrested.’ His main worry at that time was the real danger of being kicked out by his wife for not bringing the sounouk home!

Anyway, when the truth emerged, with the help of Shut FM, the whole population rallied to throw heaps of rotten sounouk at the Gov.Boss’ house. What a stinky end! 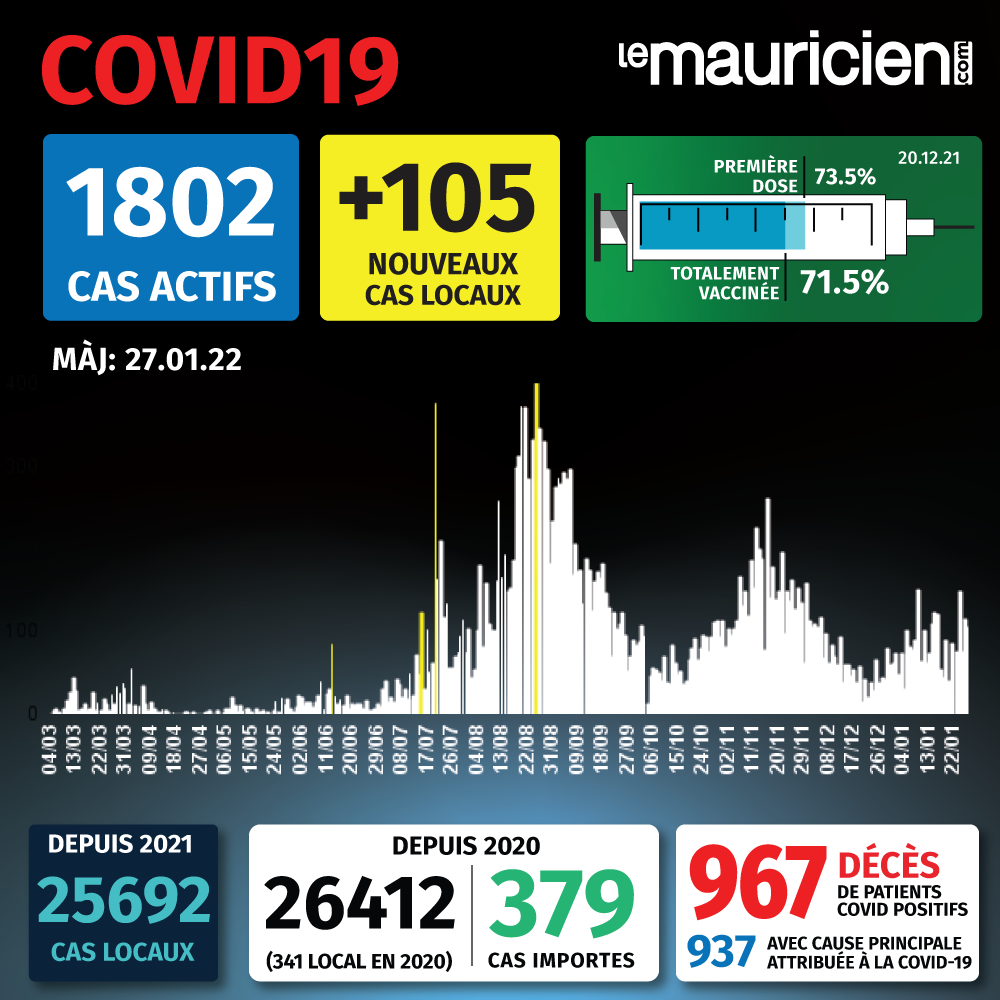