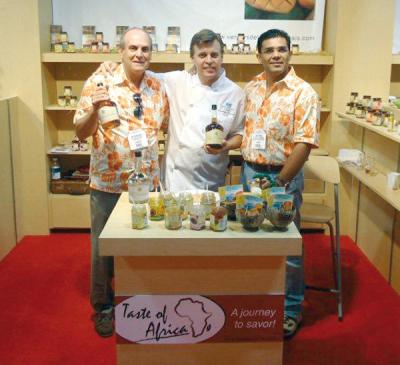 Mauritian-born chef Dominique Macquet is continuing to develop his culinary links between Mauritius and New Orleans, Louisiana.
Always a strong promoter of Mauritian-made food products, Macquet currently uses Labourdonnais jams (he especially likes the litchi flavor) in dishes he prepares at his highly acclaimed New Orleans restaurant, Dominique’s on Magazine. But his ambitions go much further.
Macquet’s restaurant, located in a converted cottage in a residential section of New Orleans, has been so successful that he will be moving to a bigger location to accommodate the growing demand. He is also working on a second restaurant: Tamarind, a French-Vietnamese eatery to be located inside the Hotel Modern New Orleans when it opens later this year.
Among Macquet’s new ventures will be an expansion of products from Mauritius. In addition to using Mauritian jams, Macquet is working with Reaz Gunga, Labourdonnais’ agro industry manager, to export fleur de sel from Mauritius as well as Labourdonnais rum.
« I want to promote this rum, coming up with different types of cocktails to be served at both restaurants, » he said, adding that the rum would be marketed on the menus as rum from Mauritius. First, however, a U.S. spirits distributor must be found.
Macquet also has plans to use Labourdonnais jams for room service and breakfast at the new hotel.
In July, Macquet was the guest chef at the Fancy Food Show’s Africa Pavilion. The annual Food Show promotes global gourmet food products to the U.S. market.  Attending from Mauritius were Gunga from Labourdonnais and David Barbera from Bourbon Vanilla, Riche Terre, makers of vanilla and exotic spice products.
As the event was held in Washington, D.C., it « attracted many U.S. government officials who were quite surprised by African products and quality, » Gunga told Weekend. He said Labourdonnais products are now sold in the United States online through Wild Child Gourmet, a specialty food company in New Jersey.  HYPERLINK http://wildchildfoods.com/store/TropicalJams.html http://wildchildfoods.com/store/TropicalJams.html
Macquet created dishes using products from Africa, including duck sautéed with a vinaigrette made with Labourdonnais mango and passion fruit jam. He also made duck magret with litchi jam, a dessert featuring Labourdonnais Amber Rum, and fish with Bourbon Vaynilla products.
So what’s next?  Macquet said he’s been invited to attend the next Fancy Food Show in Japan, and offer cooking demonstrations using African products, including those from Mauritius. He’s hoping to make the trip, if his restaurant projects don’t overtake his time. 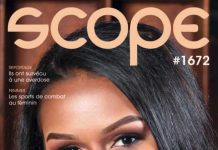 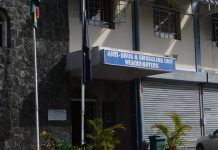 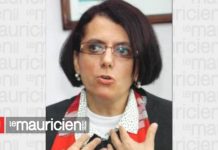