MAURITIANS ON THE MOVE : Shift in U.S. policy could cause increased piracy in Indian Ocean 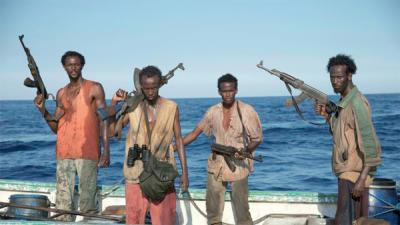