To stay pertinent to the reality of similarly open and small economies such as Singapore, Estonia and Hong Kong, may the following sink in:

** ‘In the presence of high import content (like in the case of Mauritius), exports are not adversely affected by currency appreciation because the lower import prices due to appreciation reduce the cost of export production.’

Last but not least, let us listen to competitiveness guru Michael Porter (excerpted from The Global Competitiveness Report 2002-2003);

‘Devaluation causes a nation to take a collective pay cut. Exports based on low labour and cheap currency, then, do not support an attractive standard of living. The central challenge is how to create the conditions for productivity growth. Productivity depends both on the value of a nation’s products and services, measured by the prices they can command in open markets, and the efficiency with which they can be produced.’

Ultimately, the choice is whether to allow the rupee to be permanently tainted by narrow private interests or to solidly anchor it as one of the prerequisites to building the momentum for balanced and sustainable socio-economic expansion. [moriszindabad.blogspot.com] 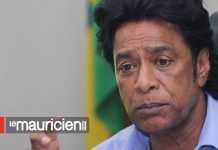 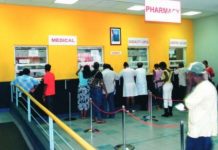 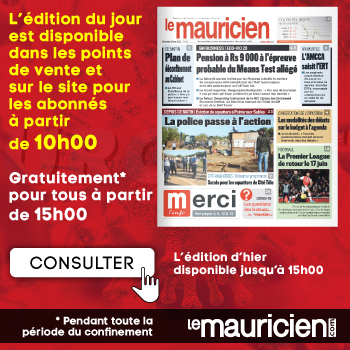 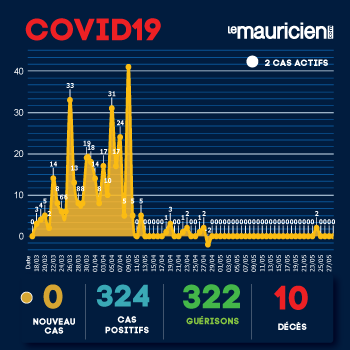