In the neoliberal era, a novel class of state influencers called political agents has emerged. They are individuals who have risen through the hierarchical maze by sycophancy rather than merit. They have no experience in policy making as the bureaucrats, technocrats and the academia do and are those who have scant respect for the latter. The Covid pandemic has in manifold ways enabled this class of political agents to come to the fore. We are

witnessing a new form of statism in which the bureaucrats, technocrats and ancillary functionaries of the government and the academia have been relegated to a new low. Extraordinary powers have been conferred on these political agents and new forms of governability have emerged.  In this context it is pertinent to ask what has been the role and contribution of the academia in decision-making and policy planning in Mauritius.

Social scientists have historically always played a significant role in shaping national policies across the globe. The academia has always actively influenced and guided national policy decisions through civil society spaces, media and policy forums. For any vibrant democracy to sustain itself, civil society interventions through a dynamic academia is a must.

Unfortunately, the rise of this new class of ‘policy influencers’ has meant downgrading the status of them all, even in the case of social scientists who for so long have been guiding and shaping the national policies of the Mauritian government.  Political agents are the yes-men of the minister and politician who agree with everything his boss says. Many of them are parasites who sustain themselves solely on the fortunes of their political bosses and who have whatsoever no comprehension of the social and political realities. They are only engrossed in creating a niche for themselves and their circle of sycophants. A social scientist is trained to think in holistic perspectives, which a political agent cannot even fathom. The academic is able to comprehend multiple sociabilities which are intrinsic to creating generations of responsible citizens and a healthy state of affairs within the nation. 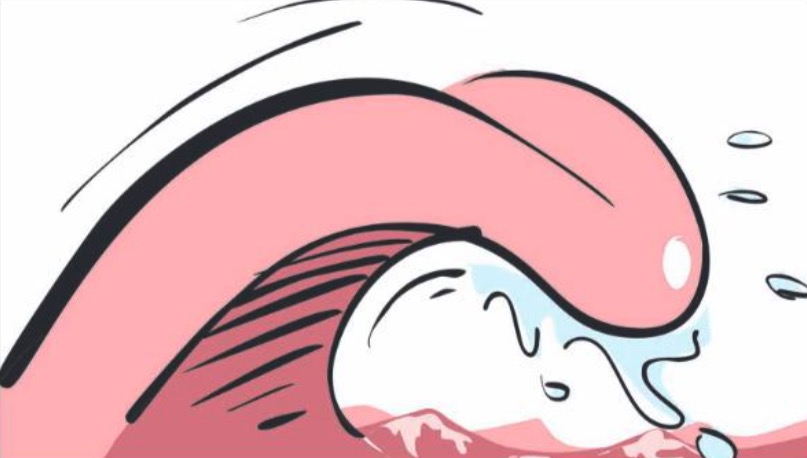 A prominent sociologist Max Weber had foreseen the impact of excessive rationalization rise of governmentality. He argued that for any vibrant democracy, society and organic intellectuals play a crucial role.  In fact, it was because of this conviction that his approach to sociology began with and laid more emphasis on individuals and their actions and on social relationships which are also based primarily on individuals and then of course on general aspects of human society. For it is the individual(s) who stand(s) as the basic structure of the society, and thus, individuals’ social actions influence the entire society, and by studying these, one grasps how society works, and in turn how the society reacts to individuals.

Some political agents and some pseudo-advisers are not trained actors and hence are unable to provide proper guidance to their political masters. In the process of protecting their own interests, their ignorance prevents them from seeking new knowledge and information leading to poor advice in the planning process. The example of this sycophancy is from the constituency no 9 Flacq/Bon-Accueil where those pseudo-advisers take the liberty to decide whom a political figure should meet and when. Ultimately, I met with the latter who told me that recruitment of political posts is mostly given to “frontliners” (political agents) during election period.

I understand that it is purely based on caste in some cases.  In the sixties, caste was interpreted to mean a system representing hierarchy, rooted in the binary logic of purity-pollution. This perception assumes caste is primarily unique to Hinduism. (Dumont,1966). More generally, the term caste is used to depict and identify an inclusive and tightly knit group of kin networks that operates through the principle of endogamy and exogamy. (Karve, 1953). It is still prevalent in modern Mauritius.

This political gambit by the political parties informed by its political agents has gone down poorly with the citizens in recent times. It is time to get the academics back into the planning process and give them their due.