Driving home on a Sunday night, I feel slightly anxious and I ask him “Can you please wait for me to get home before going to bed?” This is not a usual request, but on this night I cannot make the difference between friends and foes; between those who wish to harm me and those who would protect me. I feel that my very existence is at risk. Same goes for my online life; over the last 24hours, “friend” and follower requests have flooded my socials. Between supportive messages, shaming comments and threats, I no longer know who I can trust. It is dark and I only hope to make it home safe.

It was my turn

“What have you done to warrant such hate?” is the usual question. In people’s minds, I must have done something – anything. The answer is: I started a crowdfunding initiative to fund my postgraduate studies. A decade of living and working in Mauritius has taught me the hyperbolic posturing of men, and women, that leash out against females who dare to seek social independence and equity. It had always happened to others. But, on Saturday 14th of August, it was my turn.

A local news platform shared an article on my crowdfunding story and immediately, the post was assailed by internet trolls.  Everyone is entitled to their knee-jerk reaction and opinion, even if malicious and uncalled for. But things got scary when “Ash Vin” crept into my inbox to write:

He then blocked me. On his profile, “Ash Vin” identifies himself as a member of a law enforcement institution.

Another man whose date invitations I declined a few years ago also made comments and a post calling me a “greedy girl” and a “POSH b***” looking for “sugar daddies”. According to his diatribe, I should have ‘worked harder’ instead of pursuing an education.  But receiving rape threats for crowdfunding for my master’s degree reached new levels of sexism which were profoundly disturbing.

Such violent rhetoric, harassment and threats have often been documented and reported, yet they persist. Earlier this year, a local female writer received similar threats after sharing her stand on the COVID-19 vaccination. Female influencers and content creators in Mauritius have repeatedly been body and s***-shamed for their content. Business women have been under attack for presumably using “bottom power”- the use of female sexuality to gain favour from men – to access privileges and social opportunities. Female politicians have often been criticized for the way they look while sportswomen have been victims of voyeurism in their lockers. Other shaming tactics have included questioning the gender of women who are in the limelight for their professional prowess in traditionally male-led fields: “Enn zom enn fam sa?” Those comments, which have as main thread throwing a sexist gaze on women’s bodies, are aimed at making us uncomfortable and tear down our confidence in front of our peers. They are not jokes or banter. They intend to raze women that dare to negotiate social independence from the subjectivities bequeathed to us from birth within our misogynistic society. 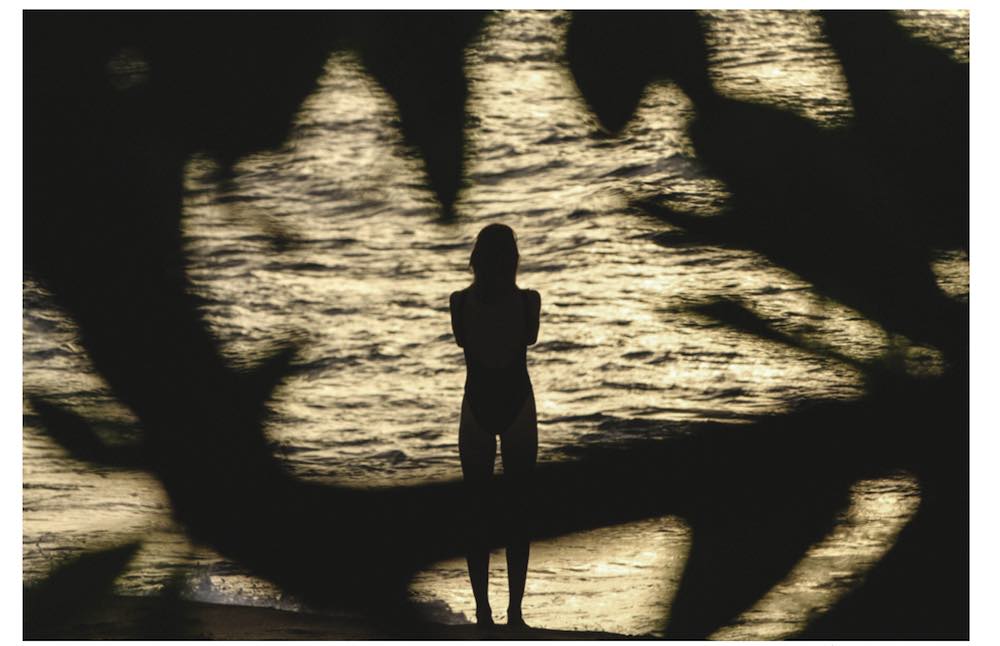 In one of their latest analyses, UN Women contends that “Around the world, the space for civil discourse and movements is shrinking. There are more laws that restrict freedom of assembly, creating obstacles for women’s organizations and movements to register, engage in advocacy, receive external funding and report and monitor human rights issues in some countries. Women human rights defenders face online smear campaigns, physical attacks, harassment and intimidation.”

Mauritius is no different. During the second lockdown this year, feminist activists took down chat groups on Telegram, of which more than a thousand men were members. They were sharing and trading photos of women without their consent. Child pornography was also thrown into the mix. The images were either secretly captured by those men or sent to them by ex-girlfriends or partners who did not consent on having their photos reshared. Members of those Telegram groups s***-shamed women, stalked their social media profiles, traded their photos, even doctoring them at times. Again, a moralising internet audience criticised the victims for their presumed lack of morality without thinking one second that they were only encouraging voyeuristic and rapist fantasies. The Ash Vins of this world were being given an excuse to creep on women behind the safety of their screen.

More than ever, Mauritius is rife with political scandals, ecological disasters, unemployment, declining spaces for democratic and artistic expression and abuse of power. For a year now, anxiety, frustration, and fear have been heightened. Mauritians are trying to survive while politicians are indulging in poverty porn: feeding the poor and making sure that they are seen doing it. The lack of means has been turned into a daily spectacle on social media platforms as those politicians usurp people’s misery and turn it into a PR stunt. Social media have become spaces where people, looking for a modicum of agency to avenge their own gloom, let out their fury and vitriol, before hitting the ‘block’ button. But misogyny will not solve your problems.

The tragedy of our society is that it has convinced people to whom it has given inferior statuses of the reality of this verdict. This dictum is translated into fact when the allegedly inferior are made so, as far as societal realities are concerned. It is a more hidden phenomenon under neo-liberalism than it was under slavery, for instance, but it is no less implacable. Through this logic, aspiring for a better future has become preposterous while our rights to civic participation are being nipped in the bud. Somewhere along the way, the ideals of peace, justice and liberty have been reduced to the idea of common suffering instead of reaching for human dignity for all.

Sure, some may say that there are laws to protect women against abuse and harassment, and, yes, there are. But why do men like Ash Vin still behave as they do? Aren’t they scared of being caught? For years, misogyny, coupled with racism, has been munching at our social, political and economic fabric – and potential – like a cloud of locusts. Sexual violence is not a woman’s issue and it does not start and end with rape. It begins in the media, in schools, at the workplace, behind screens and through phrases like “boys will be boys”. It is an accumulation that condones a culture of abuse towards women. Most people don’t personally indulge in rapist reveries, but they will still tolerate or excuse them. What begins as hyperbolic posturing, when it is persistent and repeated will eventually manifest as reality.

“I made it home safe”

A few days ago, a young man named Jake Davison shot dead five people in the English City of Plymouth. He had previously made repeated misogynist remarks on social media that echoed the ideology of “incel” – “involuntary celibate”, a movement of men who often claim that they feel unfairly denied sex by women and girls. Davison made hateful remarks on a YouTube channel calling women “very simple-minded” and saying that most women are only motivated by money. Davison’s shooting gave way to discussions online about whether incel violence should be included in anti-terrorism legislation. It is a fair question. If a terrorist group, like ISIS, were sending out hateful messages, it would be shut down immediately. Ash Vin, and the likes of him, would be considered as homegrown terrorists.

When opening up about sexism nowadays, we often hear “not all men…” It’s true; the question is nuanced, but this is how it goes: If you were required to spend several hours in a snake pit, and told that not all snakes were venomous or poisonous, you would still feel uncomfortable and act with extra precaution, because as a lay-person, you know what snakes are capable of.  More often than not, that’s how women feel about men – we are cautious. Even if it is “not all men”, it becomes “safer” to believe them when they fantasise or “joke” about abuse.

Until we are able to single out the non-venomous snakes, my female friends and I will have to wait on one another to get inside our homes before feeling safe to drive off. We will keep carrying sharp objects concealed in our pockets and in our long-sleeved jackets while walking home from work at dusk. We will continue to pretend to be on the phone while we walk alone. We will be obliged to consistently send text messages reading “I made it home safe”. We will also think twice before daring to dream of success in our own terms.

As I get home and send off the holy grail of text messages, I am reminded that while men may be scared that women aspire for social independence, or that women will turn down their date invitations, women are scared it is their lives men will take. 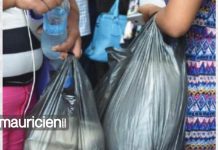 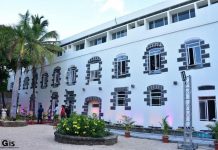 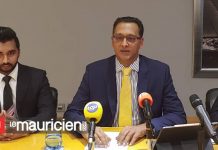 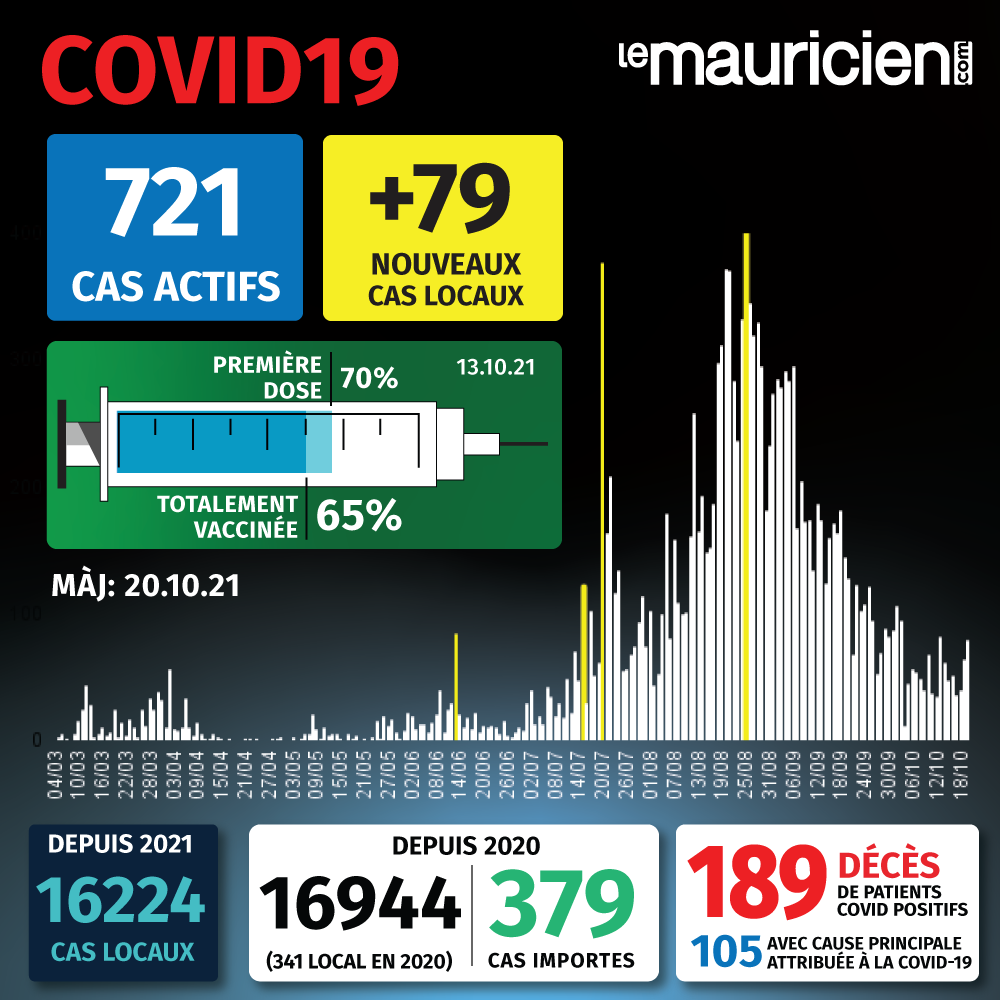 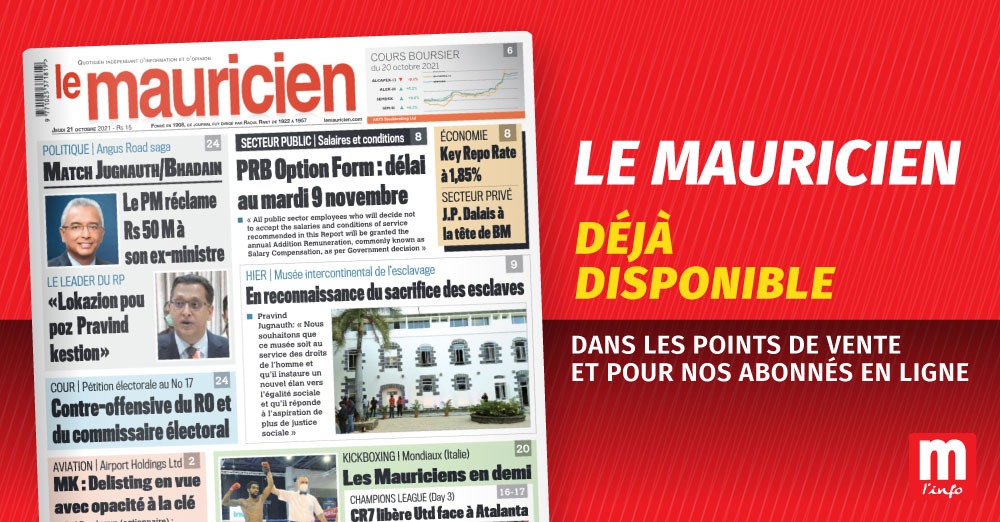