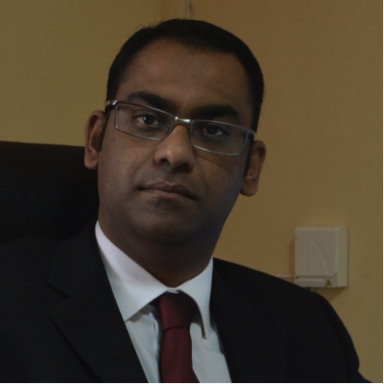 In Mauritius, most public holidays celebrate a festival or a religious event to help foster local identities and boost civic pride. Whereas the Abolition of Slavery, Labour Day and Arrival of Indentured Labourers are public holidays commemorated to remind us of some important moments of our history to help us forge a shared identity. In short, our politicians have wisely chosen our public holidays to do an important civic work which is to create a clear sense of Mauritianness.

In 2020, out of 15 days to be observed as public holidays, 7 would be on a weekend. Sundays are already public holidays according to the Public Holidays Act. Furthermore, there is no school and most government offices, businesses and banks are closed on Saturdays. Therefore, there will be only 8 public holidays on a weekday. In England, there are normally 8 bank holidays every year as set out in statute, declared by royal proclamation or common law. Should we have fewer public holidays in Mauritius? Obviously this question would provoke a valuable civic debate. But having a public holiday to celebrate a festival or a religious event is a way to recognise all faiths in Mauritius while giving every citizen the right to take a day off a year for occasions of personal significance. 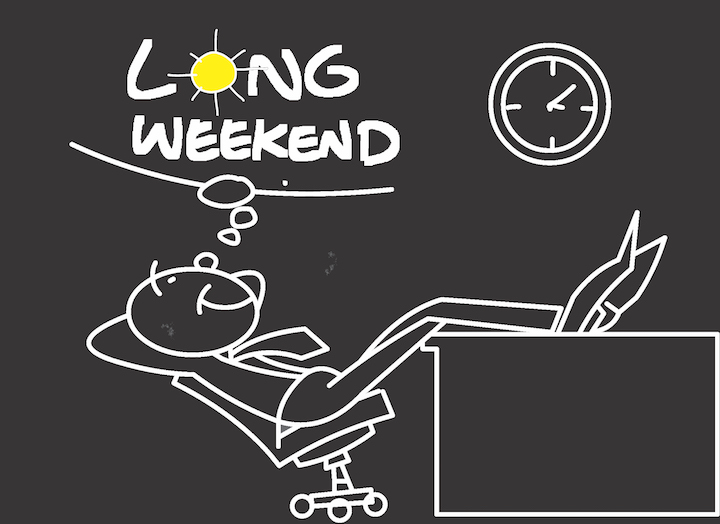 In Mauritius, when a holiday falls on a Tuesday or Thursday, many take the day in between it and the weekend off, which is called ‘’faire le pont’’. In Sweden, it is known as ‘’squeeze day’’, whereas in Chile, they call it ‘’taking the sandwich’’. Even in France, many businesses allow their employees to take Friday as a ‘’bridge’’ day. However, a festival or religious event should be celebrated on the day it falls to reinforce its civic significance but on the other hand, having a ‘substitute’ weekday, normally the following Monday as public holiday if a public holiday is on a weekend, as currently observed in the UK could ensure that our public holidays are unifying, not divisive. 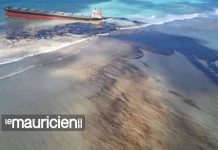 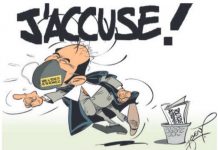