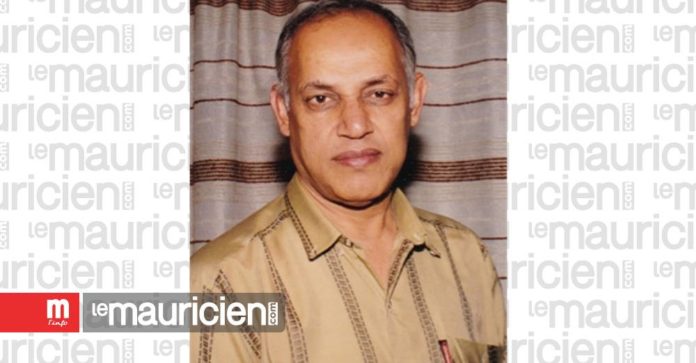 His full name was Abu Hamid Muhammad ibn Muhammad al–Tusi al–Gazalilly but he is known in the Islamic world simply as Imam Abu-Hamid Al–Ghazali while in Medieval Europe he was known under the latinized version of his name “Algazalus” or “Algazel”. He was, during his life time, already famous as a teacher in theology and jurisprudence and was even hailed as the most influential theologian and philosopher of his time. 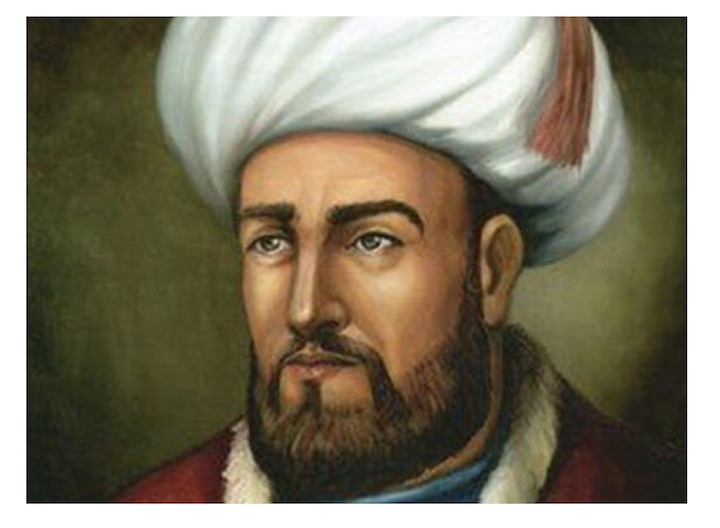 Many scholars in Islam looked upon Imam Al-Ghazali as a ‘Mujjadid’ (a renewer of faith) who, according to Islamic tradition, appears once every one hundred years “to restore and re-orientate the Islamic community to the Islamic faith” and, understandably, Imam Al-Ghazali’s works in theology, philosophy and fikh were acclaimed by his contemporaries and he himself was highly respected and venerated as a religious teacher and was ever most respectfully referred to as “Imam” (Master) — Imam Al–Ghazali.”

His life was colourful and inspiring. His writings are till to-day, as relevant and read and discussed as they were during his life time.  As a matter of fact, Imam Al-Ghazali, as an Islamic philosopher, felt that the long spiritual tradition in Islam had kind of lost its lustre and that “the spiritual sciences taught by the early generations of Muslims,” had been more or less side-lined —a belief that led him to pen one of his most famous works: “Ihya–ulum ad–Din” (The Revival of the Religious Sciences), which literally revolutionized Islamic thinking in the Islamic world. That monumental work of his was followed by another remarkable book: “Tahatut al–Falasifa” (Incoherence of the Philosophers), which turned out to be a landmark event in the history of philosophy as it is an incisive critique of the Anatolian science that had been in vogue in Europe for years at the time. Thus, Imam Al-Ghazali emerged as the top Muslim scholar in Islamic jurisprudence and a leading spiritualist from Persia who, as head of the top Nizamiah Madrassa (university) of Baghdad, to which office he was appointed by Nizam ul-Malik, the powerful wazir (Prime Minister) of the Sultan and, as such, he wielded enormous intellectual influence in the Islamic world. Imam Al-Ghazali thus became a much-read scholar not only among Muslims but also among many western intellectuals as well after his works became available in Latin translation from the original Arabic.

As a matter of fact, Imam Al-Ghazali was the first Islamic thinker to reconcile Sufism, (Islamic mysticism) as being well in line with the teachings and philosophy of orthodox Islam, having personally lived and experienced them both. Islamic Sufism, he asserted, was well compatible with Islamic teachings. 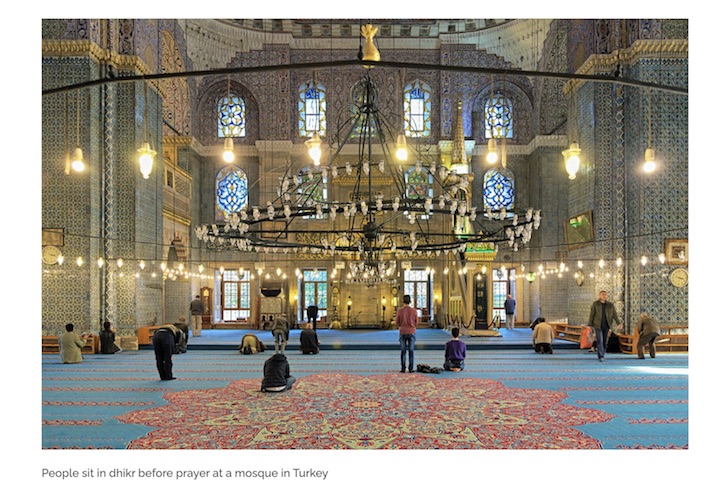 However, Imam Al-Ghazali caused a stir in November, 1095, when he suddenly resigned his lucrative position, as head of the prestigious Nizamiah Madrassa in Baghdad, pretexting that he was going for Hajj in Mecca. But one thing was certain. He was definitely going through some intense emotional and mystical crisis. He sold all his belongings and gave himself to a life of poverty and resignation spending his time in meditation and contemplation. It is speculated that he was suddenly gripped with fear of the ‘asssasin killers’ – a fanatical group that had emerged in the Islamic world at the time creating havoc among the elite by eliminating those they did not like or approve of. Imam Al-Ghazali, thus feared that he might be a target of the murderous group. Hence, his sudden resignation and joining a life of poverty – indeed, living the life of a mystic (sufi), a mendicant. In fact, he would be the first Islamic thinker to reconcile Sufism, (Islamic mysticism) as being well within the ambit of the teachings of orthodox Islam thus professing what he had personally experienced. And he would write about his experiences eloquently and in detail, in another remarkable work that is equally famous. It is called “Miskat al–Anwar” (The Niche for Lights).

Imam al-Ghazali, who gave up his lucrative teaching career at the Baghdad Nizamiah Madrassa and opted instead for a mystical life of abnegation, poverty and meditation, endeavoured to rationalize his decision in what is regarded as “his autobiographical work”: Al–Munqidh Min al–Dalal (The Deliverer from Error).

However, most of Al-Ghazali’s writings, as could be guessed, were devoted to theology and Islamic jurisprudence. His stature and reputation were so great and his influence so large that he remained consistent in his belief and views that theology — the rational, systematic presentation of religious truths – was inferior to mystical experiences. So much so, his giving up his attractive career as a professor for the simple life of monastic living as a Sufi, found him many followers and the respect and reverence he enjoyed remained ever high. Indeed, one critic even complained that some western critics were so attracted by Imam Al-Ghazali’s account of his spiritual evolution and growth that, often times, they tended to give him more attention than they should have to other equally important and celebrated Islamic thinkers of his time.

Imam Al-Ghazali, towards the end of his life, would return to Baghdad at the Nizamiah Madrassa, his first love, which was teaching. However, he could not fully adapt to the new life of a teacher. He was, by that time, feeling old and his health was not  robust any more. So much so, he decided to return to Tus, his hometown in Iran, where he breathed his last in 1111 A.D. However, by that time, he had already become an icon, a legend in his own right and revered as a great teacher, a philosopher and theologian of immense influence.

Imam Al-Ghazali who, deep at heart, had remained a ‘teacher’, was ever generous in offering advice and counsels to students and disciples who solicited them from him. Some of those gems have survived the test of time and are as relevant to-day as they were when they were proffered more than ten centuries ago.   Hereunder are a couple of those ever-shining gems from the Great Master, who was Imam Ghazali:

Imam Al-Ghazali died in 1111 A.D. His grave site had long been lost to history … until recently when it was located but it still lies in ruins with a metal canopy over it marking the spot. Perhaps something special is in the offing to revive the memory of the Great Master that Imam Al–Ghazali was! Who knows?