Joseph Conrad: Some Aspects of his writings 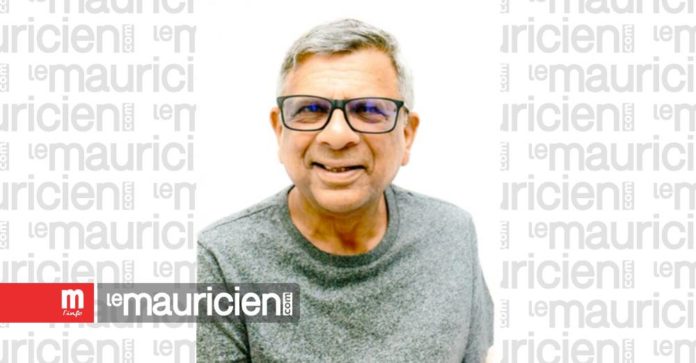 On December 3rd the world celebrates the birth anniversary of Joseph Conrad. This year, it will be his hundred and sixty fifth anniversary. Although English was the Polish-born Conrad’s adopted language, he used it with a mastery that has rarely been surpassed.
A sea captain as well as a writer, he is perhaps best known for his works that are closely associated with the sea, including The Nigger of the “Narcissus” (1897) and Lord Jim (1900) as well as the short story The Secret Sharer (1912). Conrad was a pioneer of the psychological novel. His characters reflect the dilemma of contemporary society.

He was born near Berdyczów and christened Jósef Teodor Konrad Nalecz Korzeniowski. He was particularly fond of his ancestry which, rooted in the polish nobility, had a long and distinguished history. His father, Apollo Korzeniowski, was a fervent patriot at a time when Poland was part of the Russian Empire. He was arrested as his activities within the Polish independent movement were not appreciated by the authorities. He was exiled by the Czarist government. Together with his wife, Ewa, and his young son, Jósef, he was sent to Vologda, “a dismal town northeast of Moscow”.

There, the climate was severe and living conditions were harsh. Ewa, who suffered from tuberculosis, breathed her last in April 1865, when Jósef was only eight years of age. A couple of years later, Apollo Korzeniowski was released because of his own ill health. He died shortly after his return to his native land.  The young Jósef was left to the care of his maternal uncle, a kind man, who met the expenses of his education and took care of him for many years.

Life in occupied Poland was unbearable because it was associated with his own patriotism and painful memories. When the doctors recommended moving to the seaside so as to improve his health, he gladly opted for France where he settled in Marseilles in October, 1874. He received financial help from his uncle and travelled many times as a sailor on board French ships. In 1877, he formed part of a group who tried to smuggle weapons to royalist rebels in Spain, a cause that excited his romantic nature. Their plot was betrayed and the vessel, the Tremolino, had to be deliberately run aground to avoid capture. It was a small vessel which he owned with other friends.

On April 24, 1878, Jósef Korzeniowski, soon to be known as Joseph Conrad, became an English sailor. He would remain with the British merchant marine for the following seventeen years, serving on eighteen different vessels, rising through the ranks as second mate, first mate and finally captain, commanding the Otago in 1888. He had become a British citizen two years earlier.

In the course of these voyages, Conrad travelled to the places that were to inspire his later works. In 1883, he was second mate on board the Palestine, which caught fire and later sank, leaving the crew to survive in open boats until land was reached. The events are brilliantly recreated by Conrad in his short story, “Youth”. In 1890, he was in the Belgian Congo as part of a European trading company but left before the year was over. His health, was severely affected by malaria and his psychological and moral faculties were severely influenced by the ruthless, amoral exploitation of natives by Europeans “who were desperate for Ivory”. The experiences remained for many years in his subconscious and found their powerful, searing expression in the short novel Heart of Darkness (1899).
Although Conrad was an outstanding officer, commands could not be obtained easily and the money earned did not amount to much. He came to the conclusion that his seafaring career was unsuccessful. By that time, he had become so fascinated with writing that he decided to opt for a literary career.

In 1896, Conrad married Jessie George, an Englishwoman. The couple had two sons. Except for several vacation trips to France and Italy, a return journey to his native Poland in 1914 and a visit to the United States in 1923, he lived thereafter in Britain. 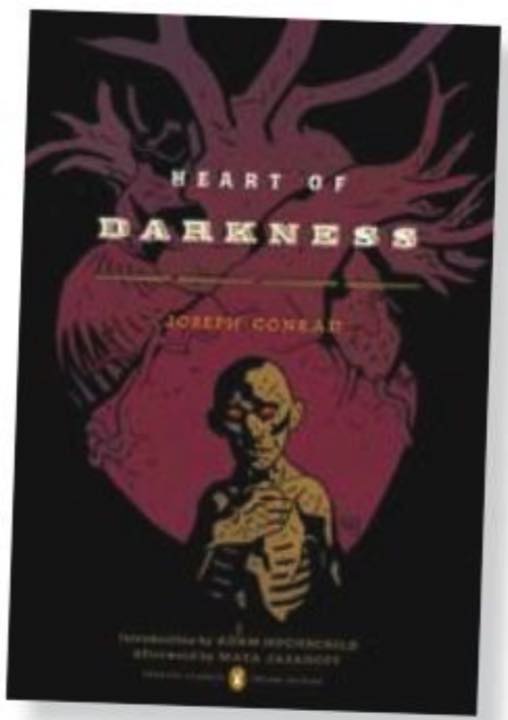 A new and Striking Original talent

Conrad published his first novel, Almayer’s Folly, which was favorably received by critics, mainly for its exotic setting and characters. Conrad’s next work, An Outcast of the Islands (1896), appeared to mark him as a talented but perhaps limited writer of exotic romances. With the publication of The Children of the Seas: A tale of the Forecastle (1897, republished as The Nigger of the “Narcissus”: A Tale of the Sea, 1898), however, the literacy world was forced to acknowledge “a new and strikingly original talent”.
As an author, Joseph Conrad received the appreciation of critics but was not popular until quite late in his career. Classic novels of the genre of Lord Jim, A Tale (1900), Nostromo, A Tale of the Seaboard (1904), Under Western Eyes (1910) had received relatively modest sales. To supplement his income, Conrad frequently contributed short fiction to popular magazines, and eight volumes of these stories were collected and published during his lifetime.
It was not till 1913 that Joseph Conrad wrote his truly successful work, Chance. Ironically, many literary critics had gauged this novel as the beginning of his literary decline. Its success, however provided its author with financial stability, and in 1919 he moved to a country estate at Oswalds, near Canterbury.

Conrad is remembered for three major contributions to English and world literature: his unique style, his contribution of new settings and genres to serious writing, and his creation of the psychological story.

Conrad’s style is remarkable, not least because he was already an adult by the time he had learned to speak and write English. His descriptions of Jungle or exotic landscapes are remarkable for their precision and detail. In the short story, “The Lagoon”, the landscape itself becomes a character in the tale rather than merely a setting or background.
Another expansion of literature by Conrad was accomplished with his creation of political fiction- in fact, what might by termed the spy novel. In works like The secret Agent: A Simple Tale and Under Western Eyes, Conrad literally establishes this particular genre, creating the prototypical characters and situation that have remained constant through authors such as Graham Greene and John le Carré.

Conrad’s novels of espionage and intrigue are more than exciting adventures because they inevitably contain considerations of deep moral and ethical dilemmas highlighted by the shadowy situation in which the characters have to function.

The emphasis on the interior lives of his characters, on their hidden motives and desires is undoubtedly Conrad’s most famous and lasting accomplishment. Writing at a time when Sigmund Freud’s notions and other psychological theories were opening new aspects of the human personality, Conrad, in his stories and novels, delved deeply into facets and features that earlier fiction had either neglected or dealt with briefly and often inadequately.

Action Within the Mind and Soul

Conrad’s single greatest achievement was his virtual creation of the psychological story, in which the interior lives of the characters achieve an immediacy and importance comparable to real life. In stories like “The Secret Sharer” or Heart of Darkness, the events are filtered through the perception and minds of characters who are changed by what they see and experience. The novel Lord Jim, one of Conrad’s most famous and impressive works is replete with vivid and exciting scenes but its essential action is internal and takes place within the mind and soul of the protagonist.
Even when his story is spread over a vast canvas, with a number of characters as is the case with  Nostromo much, if not most, of the virtual action remains internal and psychological. Thus, Joseph Conrad’s works are not simply stories of adventure but contain fully believable human beings whose actions, however, exciting or unusual, still spring from recognizable human causes and impulses.
Joseph Conrad is remembered as one of the most original and influential exponents of modern English prose. His highly descriptive passages reflect perfectly the complex world of his narratives and his often mysterious but always memorable characters.
Conrad declined a knighthood in 1924 and, in the same year, after a long struggle with ill health, died in Oswalds of a heart attack on August 3rd. He was buried at Canterbury. During the last period of his life Conrad was the subject of more praise and discussion than any other contemporary writer in the English Language.