The long-awaited Pay Research Bureau (PRB) Report has finally been published putting an end to a string of speculations with, expectedly, widespread ‘tears and gnashing of teeth’,  Father Christmas has not been as generous as expected, but nevertheless, and surprisingly so, less consensus, this time, to condemn the latest recommendations produced by a team taking five long years to produce their Report. Recommendations that attracted such varied reactions from trade union leaders as the straightforward ‘disappointing’ by one leader of the now multi-faceted Civil Service Federations, ‘catastrophic’ for another, ‘not so bad’ for still another and another in terms that appear to betray some embarrassment ‘in the prevailing circumstances’…, which anyway makes sense.  The only area of consensus among these leaders is the effective date of the new recommendations, 1/1/21 instead of 1/1/20, to honour an electoral promise, as if electoral promises had any binding value, indeed any value, something even the man in the street understands. Already forgotten 24/7 domestic water supply and Metro!

Backdated to the beginning of only this year, the recommendations will still syphon nearly Rs 7 billion from the state coffers till the end of the current financial year, making allowances for errors and omissions, as has been invariably the case since 1987, and when the political class take their shares of the spoils. An additional Rs 7 billion in the money circuit inevitably to have an impact on purchasing power with its resultant effects. While at the same time we easily understand the reaction of trade union leaders of the Private Sector quick to invite attention to the imbalances the recommendations will cause, while we can hardly conceive that sector coming up with matching measures to maintain parity!

Inevitably, the din surrounding the PRB recommendations will subside in the months ahead, whatever be the expected agitation in the coming weeks, but the broader repercussions will, most likely, persist for a much longer period, as we shall see.

To shift to another area, still in relation to the PRB, no one in his right mind can fail to detect the inconsistencies in the ranks of the Opposition with the chorus of ‘volte-face’ of, ‘menés en bateau’ by Pravind Jugnauth inasmuch as in the running to the 2019 General Elections he had promised to render the impending Report effective from 1/1/20. At that time no one saw coming the pandemic that has wreaked havoc in its trail, putting the economy under almost unsustainable strains. For those who never miss an opportunity to underscore the precarious state of the economy, to say the PM has not honoured an electoral promise is, to say the least,  a maladroit move, in the prevailing circumstances, only meant to win the sympathy of some 100,000 voters, serving and retired public servants.

At the same time, on the other side of the fence, we have Pravind Jugnauth staging a brave stand to say the 10 months arrears will be paid in one go in November, while the PRB had recommended payment in instalments, and that the forthcoming end-of-year bonus will be adjusted to the new salaries. On this latter score, how on earth could it have been otherwise! Attempting to emulate Sithanen in 2008, when the state of the economy was totally different, or electoral bribe as some are saying,  apparently rightly so. We will soon have the answer in the months ahead.

This cursory glance on the PRB recommendations and the reactions they attracted was only meant to invite attention to some inevitable repercussions, both on the economic and social fronts, to possibly contribute to the ‘forerunner signs’ I have often mentioned in my previous notes.

(1) I fully concur with the President of the Federation of Civil Service and Other Unions that it is time to scrap the Pay Research Bureau and to find some more cost effective alternative; and

(2) Pravind Jugnauth, in the name of natural justice, should give consideration to those* who retired between 1/1/20 and 31/12/20 for the necessary adjustments to their pensions and lump sums. 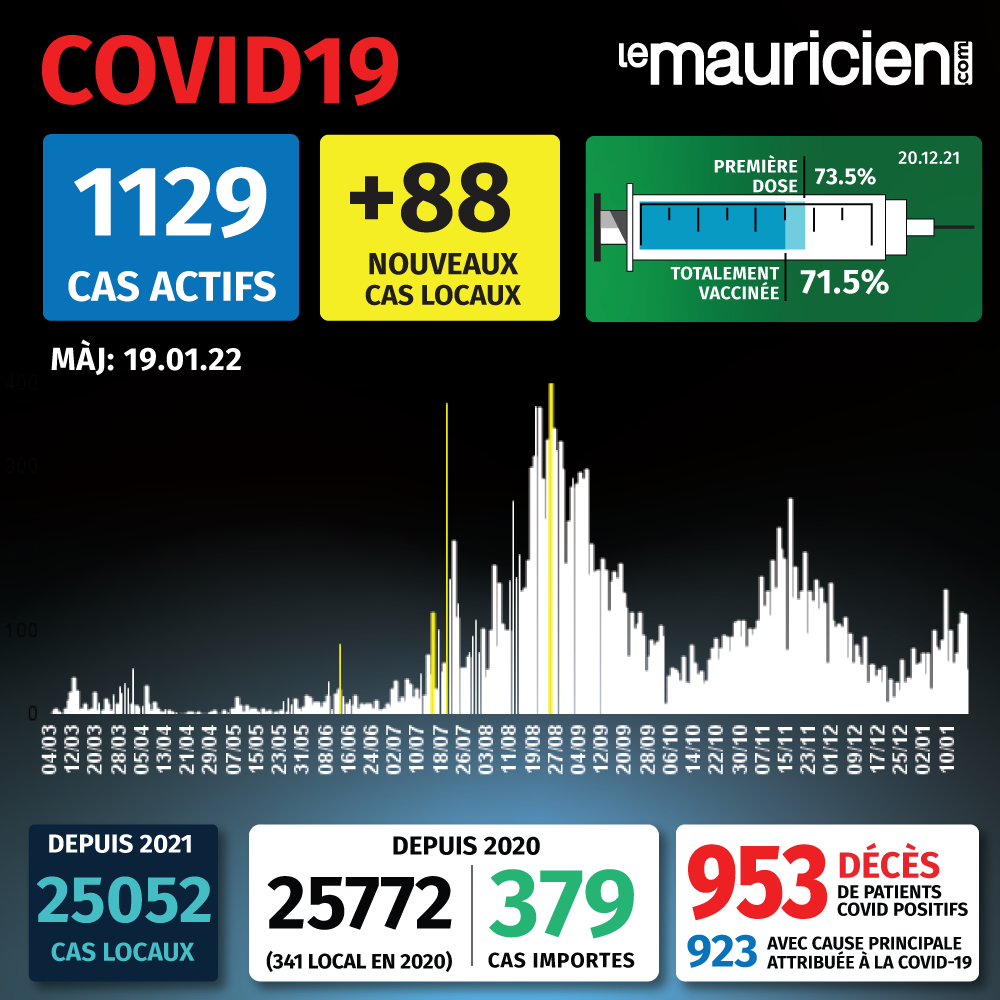