Sexual harassment comes in many forms – touching, leering, catcalling, staring, lewd and suggestive comments, inappropriate gestures. It can be verbal, non-verbal or physical. Anything unwanted, unwelcomed that creates an intimidating or threatening environment. From the perspective of those who have never experienced it, sexual harassment may feel like a minor problem, or a non-existing one; we don’t see it, we barely hear about it. The fact is it’s not spoken about openly, there’s little coverage in the media—beyond the occasional newsworthy case—it’s not part of the school curriculum, and those who do try to bring the issue to light are dismissed, silenced, or simply not heard.

Some international studies report that as high as 80%, four out of five women—four out of five—have experienced sexual harassment at least once in their lives, and that one in five women has been victim of rape or attempted rape. 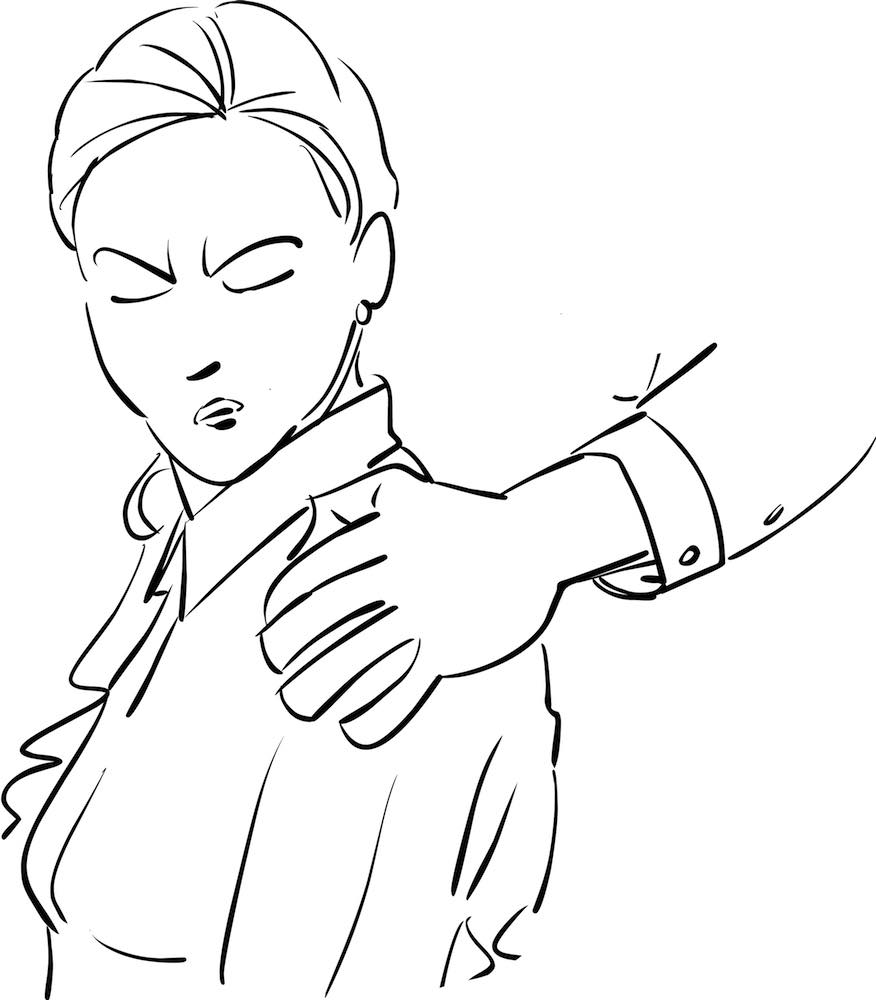 In Mauritius, the strict data on the subject of harassment—statistics and testimonials both—is scarce or, if existing, arduous to put a hand on. From this perspective, getting a good grasp of the extensiveness of the matter in a local context is problematic.

The aim of our project is to understand the prevalence of sexual harassment in our society, to, with that information in hand, make suggestions for solutions, and, in the long run, to find ways to put those solutions into practice. We invite you to take the following survey—and to contribute to our study on sexual harassment in public spaces in Mauritius. 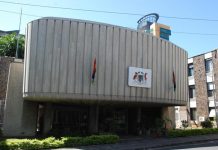 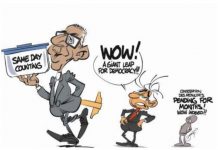