The word “august” is often used to describe our Parliament.  A quick search on the internet gives me the following synonyms for the word: • Distinguished • Respected • Eminent • Venerable • Illustrious • Prestigious • Esteemed • Honoured • Noble • High-ranking.

The Collins Thesaurus provides additional synonyms: • Glorious • Excellent • Grand • Elevated • Exalted • Splendid. With the way things are going on in our Parliament these days, one has the right to wonder what’s so distinguished, respected or venerable about it.  It’s sad to say it but none of the listed words above is a fitting word to describe our Parliament.

Even the common man can say that the quality of debates in Parliament is going from bad to worse.  Moreover, we see certain parliamentarians, from both sides, easily losing their control and, consequently, using abusive language. We’re increasingly seeing members of the Opposition categorically refusing to obey the “Order! Order!” from the Speaker.   There have also been spectacular walk-outs.  Staging a walk-out once in a while on sound grounds may create an impression on the mind of the public but when it becomes too common, it no longer carries the effect it was meant to carry.  It becomes a futile exercise. Let’s remind members of the Opposition that Parliament remains by far the privileged place from which they can make their voices heard.  Besides, they’re paid to be in Parliament.  They need to reconsider their strategies.  We expect our politicians to use each minute of parliamentary time to the best possible advantage and not squander it in unnecessary squabble.

The mark of a good politician

We’ve certain expectations from our politicians when they’re in Parliament.  Briefly, these are:

•That they behave respectably by making their points calmly;

•That they criticize but avoid insulting or diminishing or humiliating someone;

•That they must not forget that they’re under the scrutiny of the public and the press and that they’re being judged on their actions, words and gestures or body language;

•That they keep cool because loss of temper is often an indication that they’re running out of arguments;

•That their aggressiveness tends to play against them and they lose credibility;

•That they don’t personalize a debate because it’s cheap;

•That the government gives us clarifications in clear and understandable Kreol language about public expenditure because even the man and the woman in the street have a right to know;

•That they don’t over-react or overplay an issue; over-reaction tends to place the focus on the person rather than on the issue that is being discussed;

•That every single Member, and the Speaker as well, has a thorough understanding of what his or her respective role requires him or her to do.  This will help overcome unnecessary conflicts and ensure a good running of the Parliament.

Decorum is about correctness in both behaviour and language.  It’s about avoiding being unpleasant to the feelings of others.  It’s also about being properly serious in manner according to the customs of society.  One of the reasons why young people are not willing to join politics is because the lack of decorum in Parliament discourages them.  There’s nothing honourable in being a Member of Parliament today, it seems. 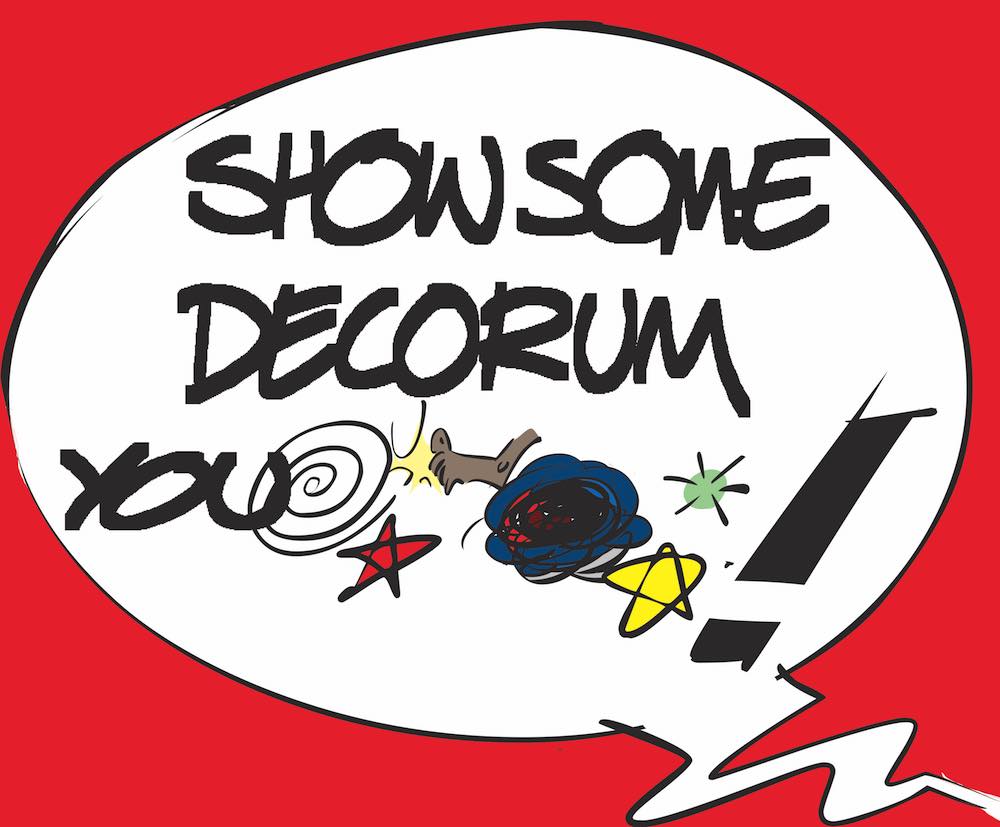 There’s a necessity to give respectability to our Parliament.  Let debates be done reasonably and fairly so that it becomes a pleasure to watch them.  Parliamentary immunity is not a licence to go over the top. 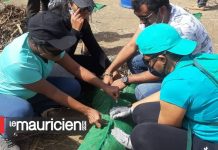 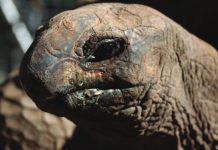 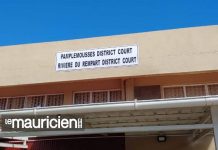