There are no two ways about it, this country is going to the dogs. Unless one is living under a rock, part of the Mauritian 1% (holding the most wealth in the country) or benefitting from the bad governance of this country, it is undeniable that things have taken a turn for the worse. On the one hand, it will be foolish to pin all the blame on the government, for it also takes willing people to act upon bad policy decisions, take advantage of the ambient mediocrity or blindly follow leaders just because they lack the ability to question. On the other, it has to be acknowledged that the fish rots from the head down. Which leaves frustrated, well-meaning citizens in between, thousands of whom are increasingly making their voices heard.

Unfortunately, it seems that there is no stopping the roller coaster of lacklustre performance and more alarmingly, the muzzling efforts of those who dare raise their heads and voices in defiance. Ironically, those who admit to offenses that would have earned any other person a full-blown police cavalry at their houses within hours, are left alone for a couple of days, time for them to scrap any compromising material and go over options with their legal teams. For such is the situation now on this island: we are governed by a bunch of nincompoops, who are advised by clueless individuals and who have no intention in bringing any progressive change, for who changes a winning formula, right? 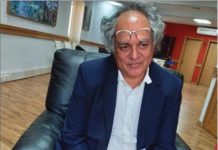 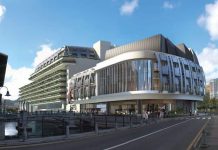 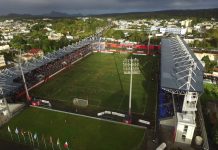