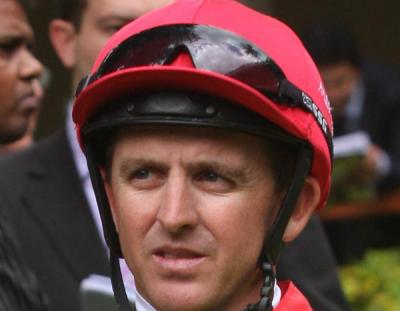 Mark Neisius, the MTC is actually facing some difficulties in finding horses to fill up a race card. According to you, where does the problem lie?
In my opinion the problem is two-fold. Firstly, trainers are not working together here. I cannot get out of my mind that we could have saved what was originally the first race of the last meeting as there were enough nominations. You know what would happen if trainers don’t work together? One day, one of these trainers will need a horse to save a race and someone will raise up and say: « I needed you some weeks ago but you decided to run your horse elsewhere. Tit for tat. Don’t blame me now ». For the benefit of the industry as a whole, I think trainers should start working together. Secondly, what is happening here is just what has happened in South Africa a year or two ago when Government got involved in racing. And it never worked. Govern the industry I can understand but don’t make stupid decisions that are going against the interest of the game in all respects. For instance, I cannot understand how you can have five horses running in the sixth race but you cannot have five horses running in the first race! To me, it makes no sense. It’s high time that all the stakeholders, that is, the trainers, the Mauritius Turf Club and the GRA come to an agreement because at the end of the day, it’s pretty embarrassing what is happening, especially with Mauritian racing being televised in different countries. Pretty embarrassing to see only six races on the card! I remember two years ago, we were racing both on Saturdays and Sundays. Personally, there was too much racing, but now we should be able to fill up eight races on a race day. It’s the least that we can do. In my opinion, trainers should work together and the GRA should revisit the rules they have made and come to the party. 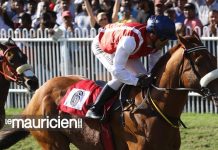