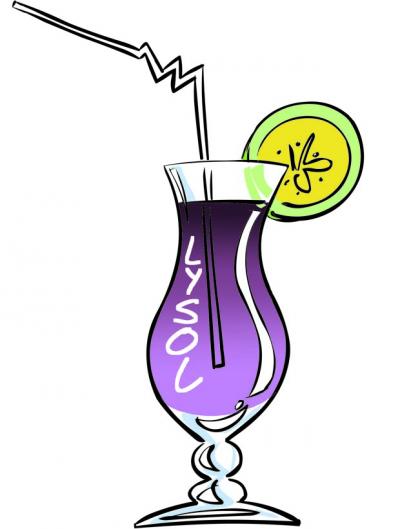 The MMM, still ‘plus fort que jamais’, waltzes from one defeat to another with unabated aplomb. The enthusiastic loser unable to learn from its mistakes finds itself electorally crippled with its refusal to reinvent itself. The latest episode in No.18 shows once again how tactical considerations can trump strategic intent and more importantly how a party which upheld meritocracy now seemingly privileges patronymic considerations.
Here it is again. Upside down, as often. Eager for another beating. As always, professing one thing and doing the exact opposite. Suddenly enamoured with the idea that there is the need for ‘young’ blood, the MMM is forfeiting meritocracy to satisfy the whims and wishes of some.
Of what use to the country is the MMM these days? It does not aim to bring transformative change to the society. It is no longer the champion of the downtrodden; it has given up its fight against the oligarchs and has little to say on an economic structure that punishes the vulnerable. Neither does it reflect on the plight of the middle class nor does it offer an assessment of smart cities. It has no known stance on environmental issues, almost nothing is recommended on cultural matters and it is not actively campaigning for transparency in the financing of political parties. The only times where it comes to life is when it is involved in verbal spats with members of a very weak government or when trading barbs with the Speaker. The conferences of little importance are part of the leader’s schtick and his unprompted rebuttals to possibilities of a future alliance truly ridiculous.
Treading in ideological wilderness for years now, the MMM is happy with the status quo. It is comfortable with pandering to the economically powerful. It is adamant on not changing the way it functions with one voice and many, too many echoes. Had the 2014 defeat been truly understood, the overhaul of the whole party would have started. The serial losers would have gracefully left. New ideas would have been taken on board and the ideological vacuity dealt with. Instead, what we have is this continued disintegration with the regressive attempt to perpetuate dynasties.
Makhan, a former Deputy Secretary General of the OAU and the first Secretary for Foreign Affairs of Mauritius has worked to keep a regional cell alive when many departed to embark on an experiment that has failed. Loyal enough to stay after having been denied a ticket in 2014, he is now being told that he is too good for a by-election. Indeed, he must be too talented for this version of the MMM.
Seul contre tous, le MMM vaincra. Yes, only when it stops fighting against itself. 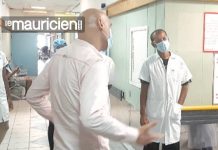 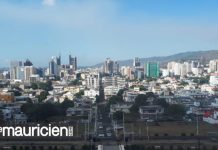 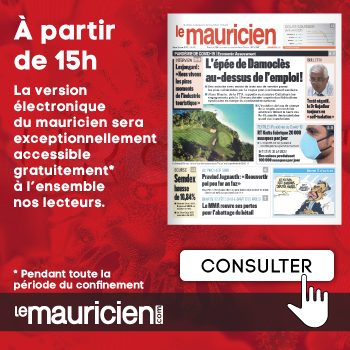 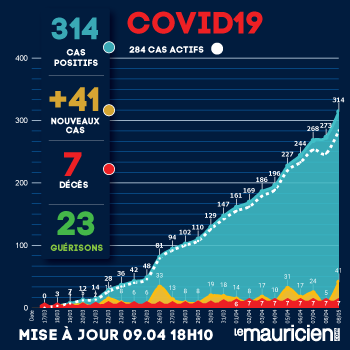