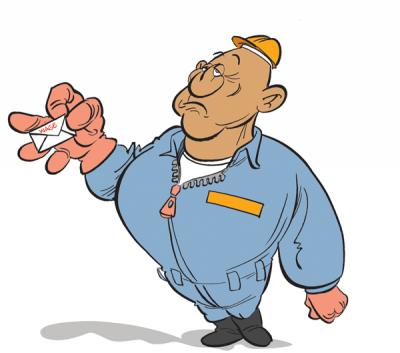 The minimum wage is a basic labour standard that sets the lowest wage rate that an employer can pay to employees who are covered by the legislation. Today, one of its main purposes is to protect non-unionized workers in unskilled jobs, although it can also influence, directly or indirectly, the level of compensation of other employees as well.
A minimum wage constitutes a floor above which employees or their unions may negotiate with management for higher remuneration. However, it is rarely static: adjustments are required from time to time to maintain its relevance in changing economic and social conditions.
The different governments of Mauritius since independence have been all reluctant to set a minimum wage which employers may legally pay to workers. This is because of the possible drawbacks that it can bring to the economy of the country. These can be principally:
It tends to hurt small businesses more than large businesses because they operate in a small-scale with a small market demand for their products or services.
It may cause price inflation as businesses try to compensate by raising prices of the goods and services being sold.
It reduces quantity demanded of workers, either through a reduction in the number of hours worked by individuals, or through a reduction in the number of jobs.
There are other downsides but these are the main ones that a developed (Germany experienced it) and a developing economy usually may face while trying to implement a minimum wage pay for the registered employees.
However, there is evidence that shows that it is a success in developed countries but also in developing countries (such as Botswana, Malta) as well, enjoying wide support from the public and key stakeholders.
Together with the Working Time Regulations and the working families’ tax credit, the minimum wage provides protection for low-paid workers against gross exploitation and plays a key role in the Government’s ‘making work pay’ strategy if it really means it.
Women workers, particularly those who work in the textile industry or the EPZ doing a low-skilled job, can gain most – because women make up the majority of low-paid workers.
Still concerning women, the government has the objective of reducing the female unemployment so as to reduce the unemployment rate as they constitute a high percentage of the number of unemployed in Mauritius. Thus, with the minimum wage pay policy, women will be more willing to go for a job instead of staying at home. So with this, the gender pay gap can also be reduced quite significantly (more than 1% in other developing countries, for example in Malaysia) in the year following its introduction.
Furthermore, many 18-21-year-olds or young adults around these ages can also gain considerably, particularly in occupations such as hairdressing, full time sales person in shops where wages have traditionally been extremely low. This will have the effect of reducing the young adult unemployment rate to a certain extent.
Another policy reason for setting a minimum wage can be to ensure that income and profit are at least fairly distributed to workers working for private firms. Often in Mauritius we have the feeling that the post-tax profit of some companies are not shared for at least 1% to lower level employees who are the main cause of success of the organisations. So, the minimum wage can be the ultimate disguise measure for some companies to share a bit of their after tax revenue to their employees who before were unwilling to share some of the profits to the same employees.
Moreover, an analysis of labour market data in developing countries (again Botswana and Malta) shows that implementation has been generally smooth. Despite dire predictions, there have been no job losses. The economy continues to grow and new jobs are created, even in the traditionally lowest paying sectors. It is obvious that if we duplicate exactly what other developing countries have done it may not work here. So it is crucial to implement it within the Mauritian economical and societal specificities. Of course, it is empirical that organisations improve their efficiency to be able to sustain the minimum wage pay for their employees. So therefore, in the same vein, it can be used as a “yardstick” measure to counter the inefficiency problem once for all of many public and private organisations here in Mauritius.
“A Minimum Wage is an important tool of the government’s objective to maintain the economic well-being of citizens and enable the people at the bottom to maintain their livelihood” (Stiglitz). 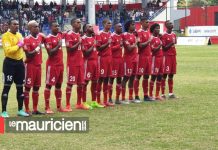 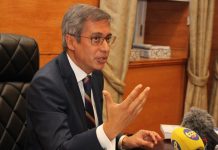 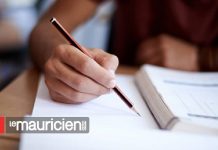 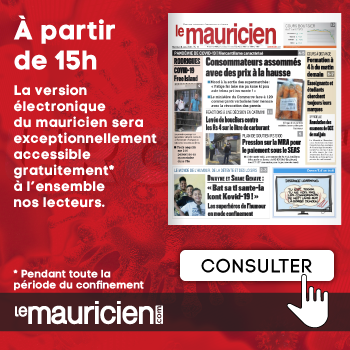 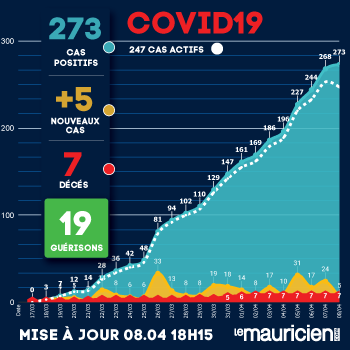