This is me, a waterdrop. In constant change of fl ux. Like water I learn to adapt the environment I am put in, as I value adaptation as an important asset for life. And like a water droplet coming out from a tap I reached a stage of free fall, in other words, limbo. In that stage I began to realise the true essence of life, from beginning to end, existence. One day that tap would be turned off and another droplet would be formed, life is constantly manifesting itself. I started to understand that the significance we put in life makes it meaningless, rather that we should grant it as much meaning from the insignificance of its presence. These three pictures represent the simplicity of what I wish life to be and from its simplicity I would learn to enjoy its beauty. 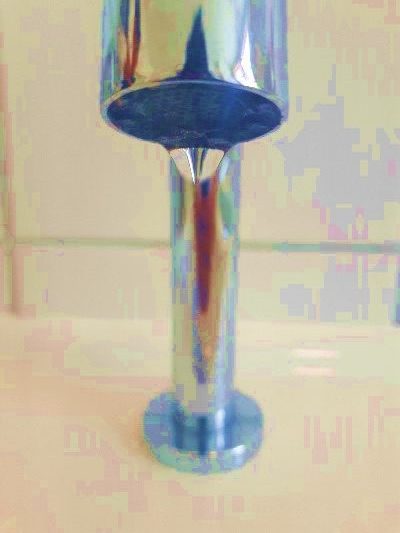