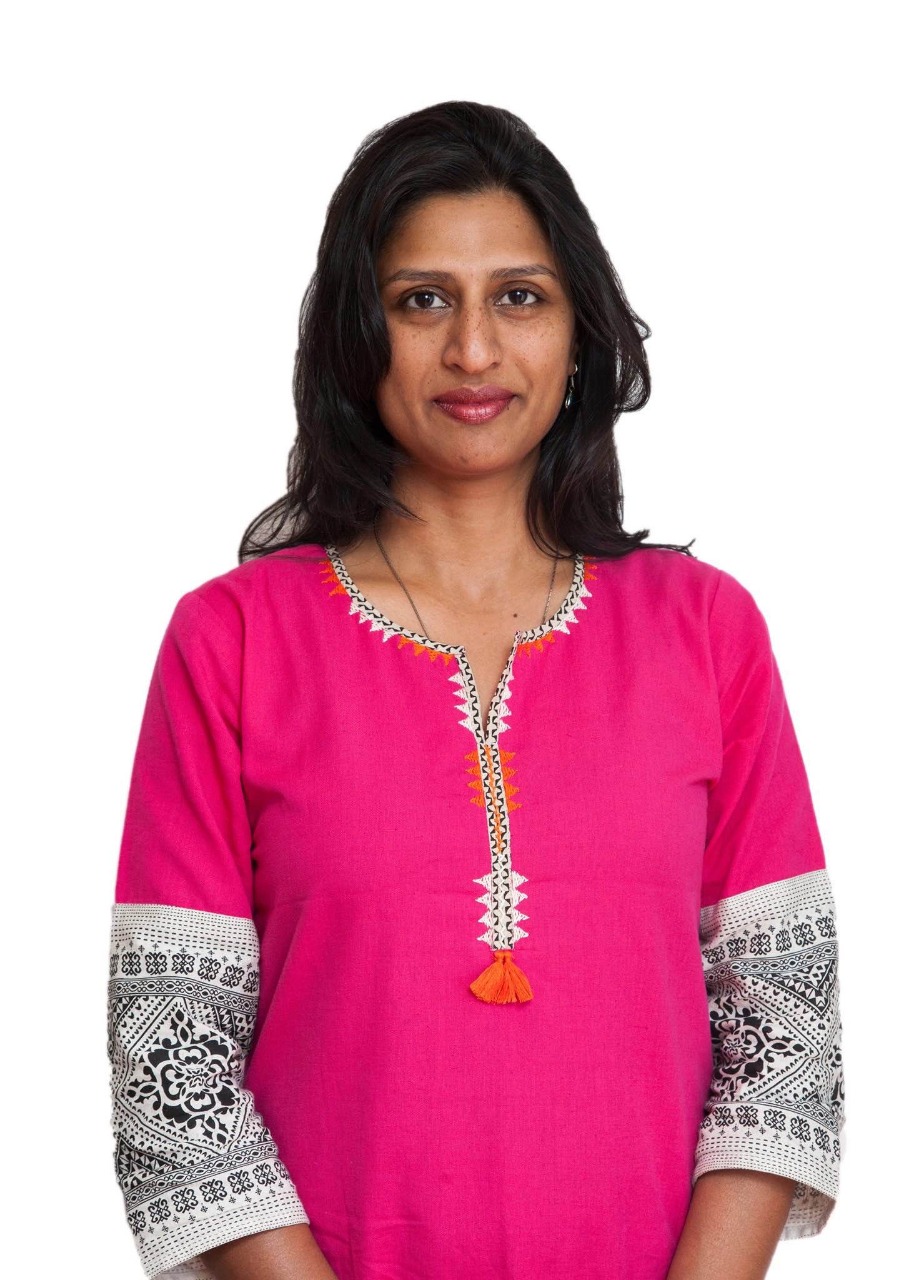 The month of September has been dark for women and all those working for a better society towards equal rights for all. We’ve seen an increase in the frequency and intensity in domestic violence or intimate partner violence (IPV). Three women have been killed by the persons who were expected to love, respect and protect them. The last case has been dealt with by transferring police officers who did not act promptly. Will this action prevent another tragedy from happening? We tried to find out the cause of it all and think of lasting solutions.

IPV can take the form of physical, sexual, psychological, emotional, social and financial abuse. It costs us approximately Rs 2 billion per year (A Quantitative Assessment of IPV and Associated Economic Costs in Mauritius, Jul 2017). This includes: expenses for seeking support from parents, friends, colleagues, police, SOS Femmes and Ministry (Rs58.3m); on household (Rs642m); loss productivity at work (Rs546m); paid leave (Rs242m) and unpaid leaves (Rs215m) without taking into consideration emotional pain, suffering and injuries of victims and the suffering of children.

Causes of IPV are inequality in power followed by emotional immaturity, financial insecurity, alcohol and substance abuse among others. This inequality involves an attitude transferred from generation to generation by society (structural stereotyping) where one person is entitled to oppress another one. Since we live in a patriarchal system, men are more often the abusers and women the victims. Sexism with objectification of women adds to the right to rape while the widespread consumption of violence in all its forms especially visually normalises the latter. We even entertain ourselves with violence. The system we are living in profits from this consumption be it in peace or in war. Nowadays, more time is spent in consuming violence than learning and practising human values. Isn’t it absurd?

What can be done to eliminate IPV?

While conducting research, we came by recommendations from a report from UNICEF published long back (Innocenti Digest No.6 June 2000) but which still holds true today as there is no other way than going to the roots. It means an integrated approach at the following levels:

I. The Family – educate and empower: girls/women giving them the right to decide what happens with their own body, and boys/men for healthy masculinity. Since there are more nuclear and increasingly single-parent families, either schools have to take charge of educating youngsters by transmitting human values and principles of ethics or our working hours should be reviewed so that parents have time to exercise their duty of bringing up a responsible human being. Either way, children need the right level of guidance which is currently almost absent.

II. Local community – the state (ministry/municipality/district council/police, etc) has to mobilize support groups to oppose domestic violence through greater surveillance, offering support to survivors, and challenging men to stop the violence. This had previously been taken care of by the local community but got disintegrated with the rise of individualism. It’s time to knit back the social fabric.

Only some of the above measures have been followed. We all know the result.

Abusers should be rehabilitated, the earlier the better. They should be re-educated and treated to become healthy human beings who will help build a positive society.

Victims should be given the space and time to heal. Previous reports of CEDAW advised for more shelters but we think that a shift is needed here towards the creation of a commune which will be a place where the victims (adults and children) can live peacefully, given proper physical and psychological treatment and follow-up. The government can provide a plot of land where the latter can be autonomous through organic farming, solar power, rainwater harvesting, etc. This will stop the perpetration of violence by children who have previously lived in such an environment.

The aforesaid measures will surely take time to be implemented. We have identified short-term ones as follows: establish a Special Unit against Domestic Violence in each police station; provide special police vehicles reserved for cases of domestic violence; all phone complaints, anonymous or not, should be registered formally and actions taken as fast as possible, follow-up on previously reported cases to prevent further death; more female police officers in each police station (there are currently 1 000 female and 12 000 male police officers); assessment of the work done by the 6 Family Support Bureaux and 8 Police Family Protection Units which are manned by women constables; repeal article 145 of Code Civil Mauricien to allow marriage as from 18 years old as a youngster can more easily be controlled and manipulated by an older spouse; identify foster families (e.g. ex-victims) to welcome victims who are more apt to leave their home during quiet times between violent episodes; and health follow-up of victims by trained health professionals.

To end, it is very easy to say that violence is a social concern that is too huge to tackle. But as in the case of substance abuse, we have to get out of our conventional ways of dealing with present-day issues. Taking piecemeal actions as has been done by previous ruling parties who have used women’s issues to serve their purpose, will not lead to lasting results. An intensive program is the need of the hour. Let us all ponder how we accept or encourage violence in our thoughts, words and actions; expand our awareness of violence in our immediate surrounding and more important, do what is required to stop and prevent it. We (all citizens whether bound by official duty or not) are the cogwheels of the system which is perpetrating violence. If there is domination of any kind, it is because we are accepting it. The same attitude is reflected in how nature is being treated – exploited and killed for profit. Change happens when we consciously choose to change. 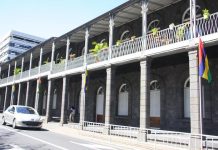 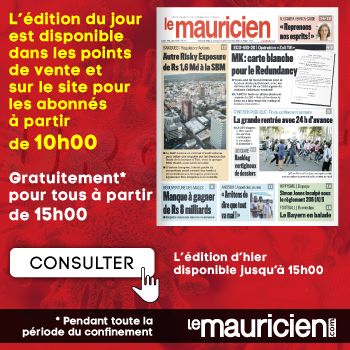