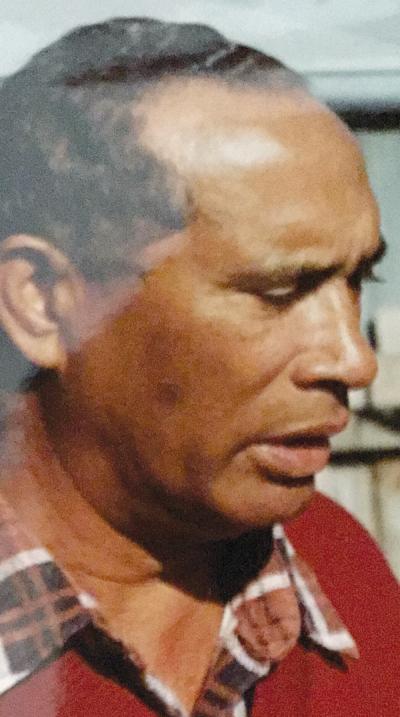 Clovis Vellin has passed away at the age of 87 in Queensland, Australia. I learned of this loss to Mauritius through a friend living in England. Condolences are pouring in from his ex-students on facebook.

This teacher of Geography was part of the community of Visionaries of the glorious sixties that were shedding light on the course that this tiny Mauritius should take. It was a time of uncertainty, unemployment was rife, all land suitable for agriculture was under king sugar and the prospect of Independence frightened a large chunk of the population. Gloom and doom sayers were having a field day.

Why did I use “glorious sixties” then? Well, it was also a period of the burgeoning of optimists and Clovis was one of the incurable ones. Geography must have influenced his calculation of the potential of kitchen gardens, which he believed, could partly sustain a family.

He started to diffuse his ideas of students earning a pocket money from the proceeds of backyard farming. He set up a model mixed farm in his premises in Beau Bassin and with the contribution of a few volunteers, many Young Farmers Clubs found the light of the day in the island.

The Sugar Industry joined the national effort and provided cheap lands and irrigation during intercrop season for the production of potatoes, groundnuts and green beans. OXFAM sent volunteer technicians in management and agriculture.
Enthusiasm invaded the student community who left the beaten track of the conservative old generation and tried to grow rice, raise hybrid chickens and goats. Clovis was well aware that all work and no play make Jack a dull boy. So, for balance, the youths were treated to monthly outings, yearly public speaking contests, fashion shows and the end of year Young Farmers Ball, graced by the Patron who was the Governor General; the jewel on the crown was the first ever fair organized in Rose Hill stadium in 1968 and opened by 21 Gun Salutes.

Clovis was this exceptional man, a dreamer, a lover of Mauritius, a patriot, an example, a pace setter who overcame all hurdles to accomplish a dream, so dear for the survival of Enterprise Mauritius.
I have not been a student in his class, but nevertheless, have learned tremendously by collaborating with him for quite a number of years and I would like to place on record the contribution of this giant who has served his country in so many ways. He knew how to be useful. 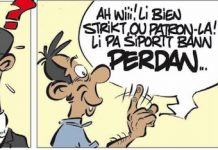 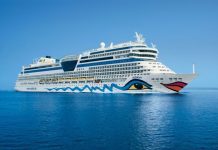 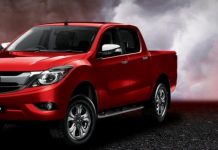