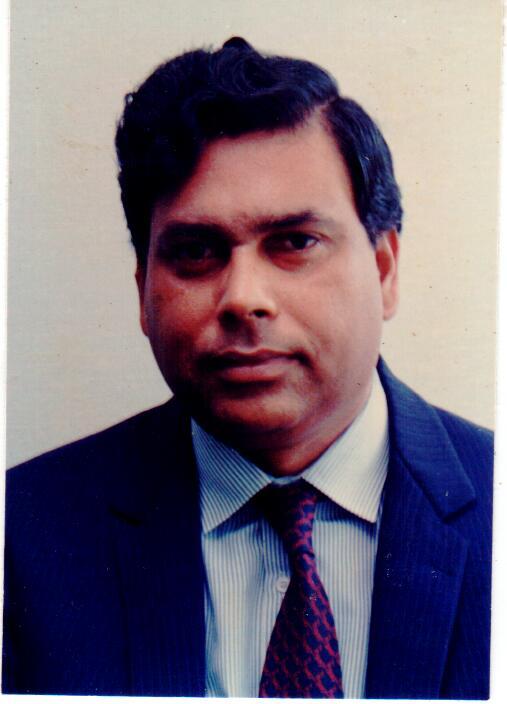 Let Dr Maurice Curé be remembered not only by his name given to a prestigious state college in Vacoas but also in history as the man who conceived and floated the Mauritius Labour party on 23 February 1936.  “If there is not a Labour party”, he told the Hooper Commission in 1937, “then the workers will be left in the lurch….”. That statement conveys very much the notion that welfare of the labouring classes was central to the formation of the Labour party.   Indeed, it was Maurice Curé’s radical Labour party that began the process of dismantling what looked like a feudal system of yore perpetuating in Mauritius and laid the path for   a new era of labour and social reform.

Having set the Labour party on orbit, Maurice Curé as its founder could well have held on to his position as  supremo “till death do us part” as the lyrical phase goes  but his leadership stint was indeed  brief, from 1936 to 1941, when he voluntarily  gave up. His activities coming under strict surveillance by the Colonial government with the complicity of the sugar estates, he was relentlessly harassed to the extent that he could no longer endure those persecutions.   Elected as member for Plaines Wilhems in the by-election of 1934, Curé made labour and welfare   policies his war cry in the Council of Government but it was a vain move, for he said it was like a “pot de terre” hitting a “pot de fer”.

It was undeniable that the 1930s were troubled times aggravated by the fall in sugar prices following the economic havoc unleashed by the Great Depression in the world. The impact of depressed sugar prices was more severely felt in colonies like Mauritius whose only export resource was sugar. So large was the dependency of Mauritius on sugar that Professor Richard Titmuss could not but remark in the 1960s that “Mauritians ate and starved according to the price of sugar”.

But even though the price of sugar witnessed a steep fall, Britain’s protection of Mauritius through preferential tariffs kept the sugar industry alive.

However, estates owners though benefitting from protected tariffs, on the pretext of the low sugar price, had recourse to cuts on workers’ wages causing more economic hardship while ensuring their own profits were kept intact. So much so that the Hooper Commission in 1937 admitted that “estates’ workers were “underpaid and underfed”.

In the Colonial office, a high official, Arthur Dawe, expressed his dissatisfaction with the poor labour conditions prevailing in Mauritius. “The situation of the working class”, he wrote, “is deplorable. The white planters are excessively ancient regime. For them, the Bastille seems not to have fallen. They have under the present constitution an overweighted political power….”

Indeed, the political power the white elite wielded was so strong that even the Governor, Sir Wilfrid Jackson, was helpless. He became, it was said, “subservient to the capitalist class”. No one could explain why, for example, the Minimum Wages Ordinance, which could have defused the simmering tension, though voted in the Council in 1934 remained a dead letter. It showed the laxity of Sir Wilfrid in taking decisions relating to crucial issues affecting the island. Still, to the demand of Curé for introducing an extended franchise to enable workers’ representation in the Council of Government, the Governor found an easy way out saying the time was inappropriate because the bulk of the population was “uneducated”.

But Curé had marshalled enough arguments in his armoury to lampoon the government when in the Council of Government in September 1934, he urged that the conventions of the International Labour Organisation (ILO) be applied to Mauritius. The ILO conventions emphasised on all aspects of the setting up of  labour and welfare programmes that included the promulgation of trade unionism, the  implementation of a minimum wages system, labour regulations and  old age pensions. The irony was that Britain was a signatory to the ILO conventions but their applications fell foul in Mauritius.

In Mauritius, leave alone estates’ owners who tended to hinder all new projects  that seemed advantageous to the working classes, like, for example, the  Trade Union Bill that was promised by Governor Herbert Read in 1926, the ILO conventions sounded Greek to  Governor  Jackson. “What convention is that?”, he enquired from Curé when the latter formulated his demands which to the government sounded “somewhat unorthodox”.

It was the resistance to change and the unyielding stance adopted by the Colonial government that Curé took to the streets. The drive behind reforms was to come from outside the Council of Government. The mass movement Curé whipped up was a rude wake up call to the Colonial government that the time was up to do away with the old order. The ILO’s office in Geneva was alerted about the precarious situation in Mauritius. Curé sought guidance from the ILO about  forming  a political party that would militate to “secure and maintain fair and humane conditions for men, women and children”. ILO supplied Curé with materials and advised him how to go about forming  a party as an “incorporated body”. The nascent Labour party was thus shaped by the ILO and the British Labour party which had links with its counterpart in Mauritius as exemplified by the support  extended  by  the British MP, Arthur Creech-Jones.

Curé’s penchant for leftist tendencies was influenced by the writings of Jean Jaurès in the French communist newspaper ‘L’Humanité’ in the 1900s. He also came during his student days in London under the spell of  ideas promoted by the Fabian Society whose adherents were mainly members of the British Labour party.

Thus, in a communiqué published in the newspaper ‘Le Mauricien’ of 22 February 1936, Curé announced the holding of a public meeting on 23 February 1936 at three in the afternoon at the Champ de Mars. The  theme was “organiser un parti qui assurera la représentation du Travail à Maurice”.

In a leaflet entitled “Manifeste pour un Parti Travailliste”, Curé picked up again the imperativeness of introducing labour and social policies in accordance with the ILO standards and the need for a political  party  that would act as a bulwark against the high-handedness of the powerful elite class.

While a communal campaign of alienation against Curé was mounted in Mauritius, the Colonial office found his demands were “not unreasonable” and that the Mauritius Labour party was “justified in complaining about the slow pace of reform”. That was why the Colonial office advised the new Governor, Sir Bede Clifford, before he embarked for Mauritius to “meet with Curé” for the Labour party was a force to reckon with “if we are to run the place smoothly”. That advice was not heeded by Sir Bede who had to face the music in  1937 when the island  was rocked by wild strikes and disturbances ending up with the shooting   at Flacq.

The Hooper Commission investigating into the 1937 unrest recommended that the proposals for labour and welfare policies as suggested by the leader of the Labour party be considered.  Despite Sir Bede Clifford’s antagonism towards Curé, he, nonetheless, began putting in effect a “troublesome” Labour party’s demands, namely the creation of a Labour department to regulate working conditions and the establishment of the Industrial Association (trade unionism) that were to reshape the labour and social, as well as  the political landscape of Mauritius.

Contrary to popular beliefs, the Labour party was not founded by Emmanuel Anquetil, nor by Guy Rozemont, much less by Dr Seewoosagur Ramgoolam who by the way was not a Labour party candidate for the 1948 general election. The Labour party is the brainchild of Maurice Curé. “La fondation du Parti Travailliste”, he wrote in 1974 to clear up any ambiguity and set the record straight once and for all, “est uniquement mon oeuvre”. 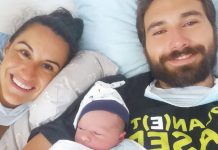 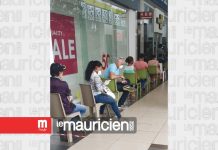 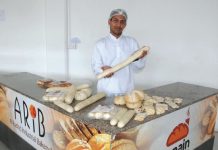 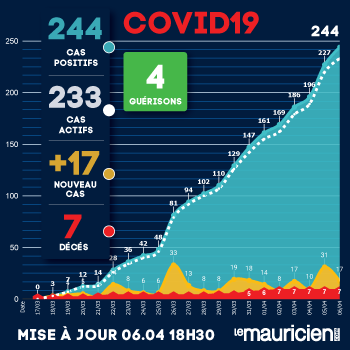