In Mauritius, it was not until recently or 35 years ago, that slavery and its abolition have been properly remembered and commemorated. It was in 1985 that for the first time numerous cultural activities were organized to celebrate the 150th anniversary of the abolition of slavery at a national level.

Furthermore, during the same year, a historic international conference entitled ‘Slavery in the South West Indian Ocean’ was held at the Mahatma Gandhi Institute. Around sixteen years later, in 2001, the Government of Mauritius proclaimed the 1st of February a public holiday.

On the same date, each year, the memory, achievements, and the struggle for freedom of the Mauritian slaves and apprentices are honoured and remembered after decades of neglect during most of the twentieth century. The Search for Freedom In April 1839, with the ending of the apprenticeship system and more than four years after the abolition of slavery in Mauritius, around 53,000 apprentices were given their freedom. During the same month, Le Mauricien reported that most of these ex-apprentices were leaving the sugar estates and their former owners. After all, by the end of April, around 13,000 ex-apprentice women had left the sugar plantations where they had worked and lived most of their lives. In addition, around 13,000 former male apprentices had withdrawn their labour from these estates. 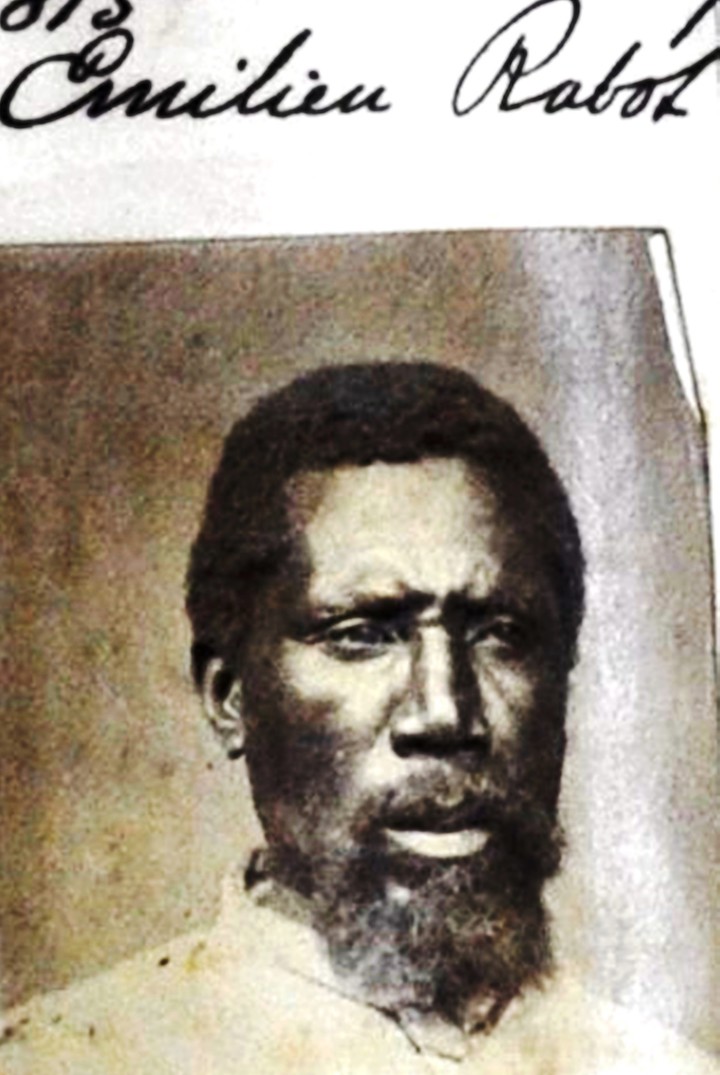 Thus, barely one month after the conclusion of the apprenticeship period, more than 26,000 apprentices had deserted the sugar plantations. These figures are significant because by the time the apprenticeship system was abolished, around 30,000 apprentices had been involved in the production of sugar and they had consisted around 55% of the island’s agricultural labour force. In May 1839, Governor Nicolay reported, on a tone of despair that, “a great number of the large sugar estates have been wholly abandoned by the former apprentices…”. During their first few weeks as a free people, the ex-apprentices celebrated their freedom through feasts, they visited their relatives and friends, they travelled to different parts of the colony and wore brand new shoes.

It is not for nothing that Pierre Gueyraud, a French scholar, explained that during the early post-emancipation period, the ex-apprentices considered their liberation to be “a real revolution in the life of the colony”. The Plight of the Ex-Apprentices Despite this mass exodus, all the former apprentices did not leave the sugar estates and their former owners. In May and June 1839, the stipendiary magistrates sent returns of the working population in their districts to the colonial secretary in Port Louis which highlighted this important fact.

In the Mauritius Archives, only the returns of the working population for the districts of the Savanne, Grand Port, Flacq, and Rivière du Rempart are available, those for the other districts are missing. Therefore, these returns represent only samples of the total working population of these four important sugar-growing districts. They show that, in March 1839, there were 5,977 apprentices who worked on the white-owned sugar estates and on the small free coloured estates. In May and June of the same year, only around 2,021 former apprentices were engaged for a period of one year. Thus, the samples from these four rural districts clearly indicate that, around 34% of the ex-apprentices (who worked there in March 1839) had engaged themselves for one year, mostly with the sugar planters and also with some of the small free coloured landowners.

At the same time, it is evident that around 66% of these former apprentices had refused to make any type of contract. Without a doubt, the withdrawal of these labourers brought about a major labour crisis for the island’s sugar barons, between 1839 and the early 1840s, as Mauritius was gradually becoming the premier sugar-producing colony in the British Empire. In May 1840, Charles Anderson, a former special magistrate of Port Louis, informed Lord John Russell, the Secretary of State for the Colonies, that overall in Mauritius, between 1839 and 1840, around 4,000 to 5,000 ex-apprentices had re-engaged themselves as estate labourers for a period of one year. But, he placed a great deal of stress on the fact that these unfortunate labourers took on this engagement because of a number of reasons; such as not having anywhere else to go and being tricked or forced to sign contracts by certain local magistrates. In addition, in April 1839, Le Mauricien reported, almost with prophetic accuracy that,“it has been shown that 5,000 other individuals will again next year abandon the sugar estates to purchase ground and set up themselves…”.

Therefore, it definitely did not come as a surprise to the Mauritian sugar planters that, most of the ex-apprentices, who had re-engaged themselves, did not do so again in 1840. The Animosity of the Ex-Apprentices During that same year, Governor Lionel Smith sent a dispatch to Lord John Russell in which he mentioned that, in general, the ex-apprentices were filled with a “spirit of animosity against the planters” of the colony. Six years later, Percy Fitzpatrick, the Stipendiary Magistrate of Port Louis, sent a lengthy report to Governor Gomm, in which, he explained that the source of this hatred for the planters was directly linked with the reasons the former apprentices withdrew from the sugar estates.

Fitzpatrick placed a lot of emphasis on the fact that the apprentices had been treated in a very cruel manner and they had been overworked by their former owners. Furthermore, during the apprenticeship period, it was a common practice among the ex-slaveowners, either to delay in paying their apprentices for the extra-work they did or not paying them at all.

All of these trials and tribulations left a great deal of bitterness in the hearts and minds of the ex-apprentices and it gave rise to their spirit of animosity against the planters. 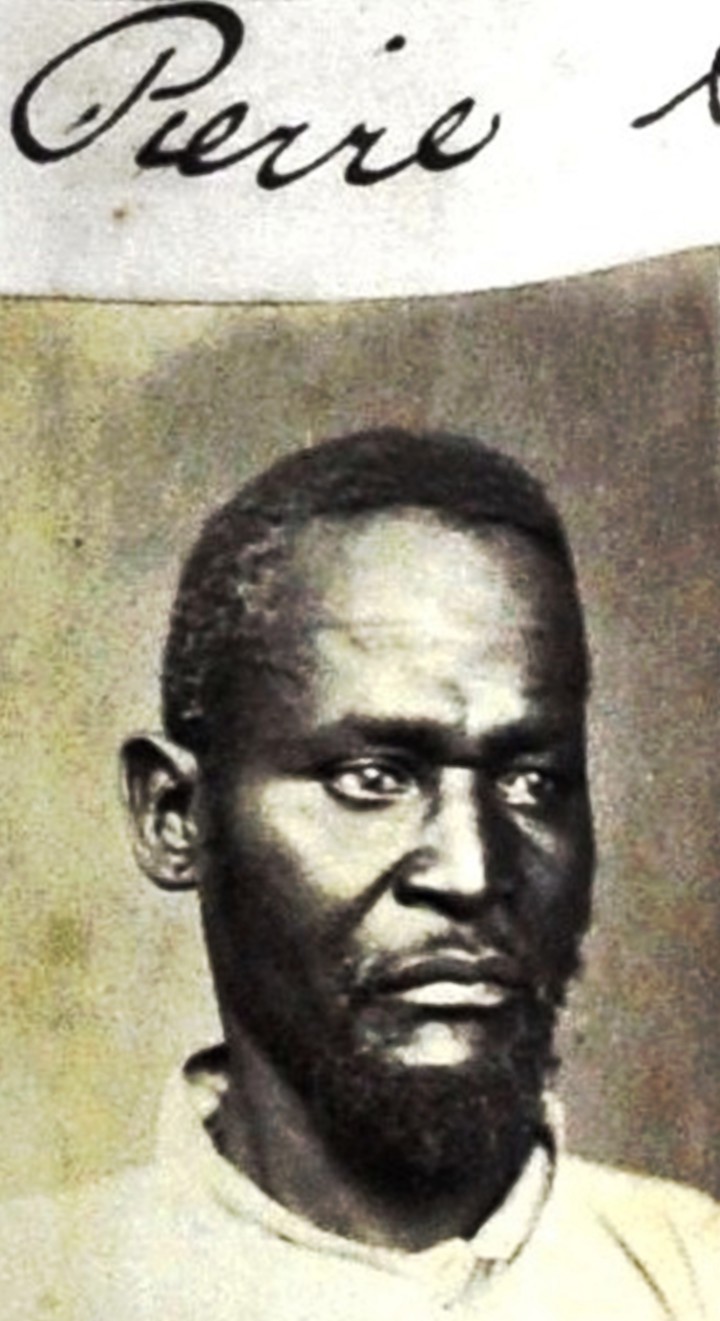 It also propelled the overwhelming majority of the former apprentices not to sign any contracts with the planters and to abandon the sugar plantations. In order to give meaning to their newfound freedom, most of the ex-apprentices sought a better life beyond the perimeter of the sugar estates and they tried to carve an economic life of their own away from their former owners. Giving Meaning to Freedom During the mid-1850s, Patrick Beaton, a British missionary who lived in Mauritius for five years, wrote that when the ex-apprentices “found themselves their own masters, the former slaves preferred supporting themselves by cultivating small patches of land in the highland of Moka and Vacoas, than to labouring on the land of their former masters. If they had acted otherwise, they would have shown themselves unworthy of liberty; it would have been like a galley slave resuming the oar, when told that he was free”. During the early post-emancipation period, the former apprentices and their children had been criticized and condemned by the sugar planters and the colonial administrators for their dislike of working as agricultural labourers on the sugar estates.

Beaton believed that such an attitude was unreasonable and that the ex-apprentices and their descendants had to be understood. In order to make his point, the British missionary related his conversation with a Mauritian ‘negro’ (whose father and mother had been slaves) who said:“You ask me…why I will not work in that field, I will tell you: In that field my father worked as a slave, and was lashed as a slave, and do you think that I would work upon a spot that I cannot think of without pain?”. Without a doubt, it was Reverend Beaton’s interaction with the former apprentices and their descendants which led him to accurately observe: “The remembrance of the horrors of slavery is engraven upon their memories with a pen of iron and no lapse of time will never erase it.

Labour in the fields will ever be regarded by them as a mark of degradation on account of the painful associations and memories which it awakens”. This gives an idea of how the ex-apprentices viewed the period when they were still held under the shackles of forced servitude. 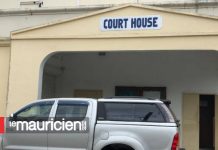 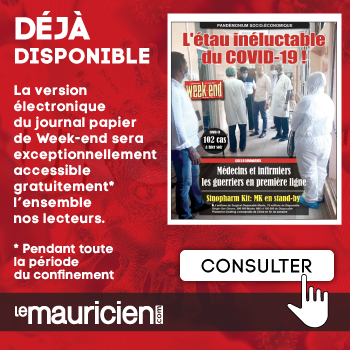 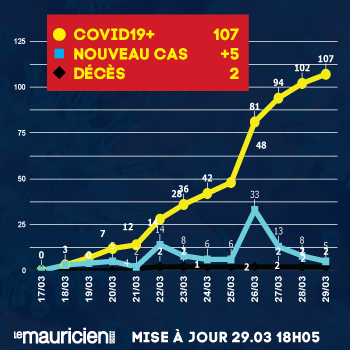