A dash of gripping plot, a drizzle of creativity followed by a garnish of magical words cleverly strung together; this is the basic recipe for an entertaining reading session. Unfortunately, we have been steadily witnessing a loss of reading culture worldwide. Books which have marked millions of childhoods, fertilising young minds with the love of reading, are continuously being neglected and the main culprit has been identified as technology. Roald Dahl, one of the most prolific children’s writers, penned a poem entitled Television where he expressed his concerns on how children’s imaginations are dulled due to an excessive exposure to television. That poem featured in Charlie and the Chocolate Factory which he wrote in 1964. Decades later, smartphones and tablets can be thrown into the cauldron corrupting imagination and creativity as books are further driven into the pits of oblivion. Let us hope that Father Christmas takes good note and might choose to fill the stockings with books this year and for the years to come! 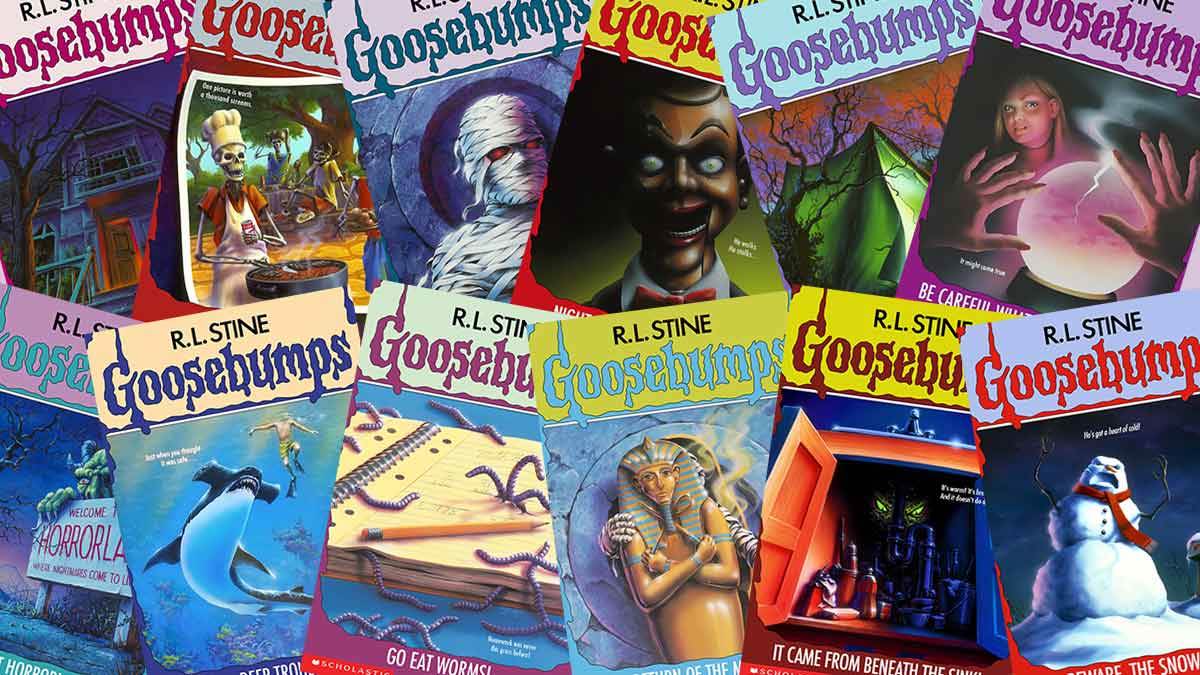 There are many children’s classics that have stood the test of time and I am suggesting a non-exhaustive list of my favourites. A lot of us grew up surrounded with the enthralling books of Enid Blyton. From her fairy stories to her Famous Five and Secret Seven books, our childhoods were magical as we followed the adventures of the inquisitive children. How amazing it was when we ran behind Alice into the rabbit hole in Lewis Carroll’s Alice in Wonderland or accompanied Dorothy in her quest for the Emerald City in L.Frank Baum’s The Wonderful Wizard of Oz. Beatrix Potter’s children’s books featuring animals such as The Tale of Peter Rabbit led us into a parallel world while Roald Dahl vividly foraged into children’s minds with evergreen classics such as Matilda or Charlie and the Chocolate Factory which has been mentioned above. 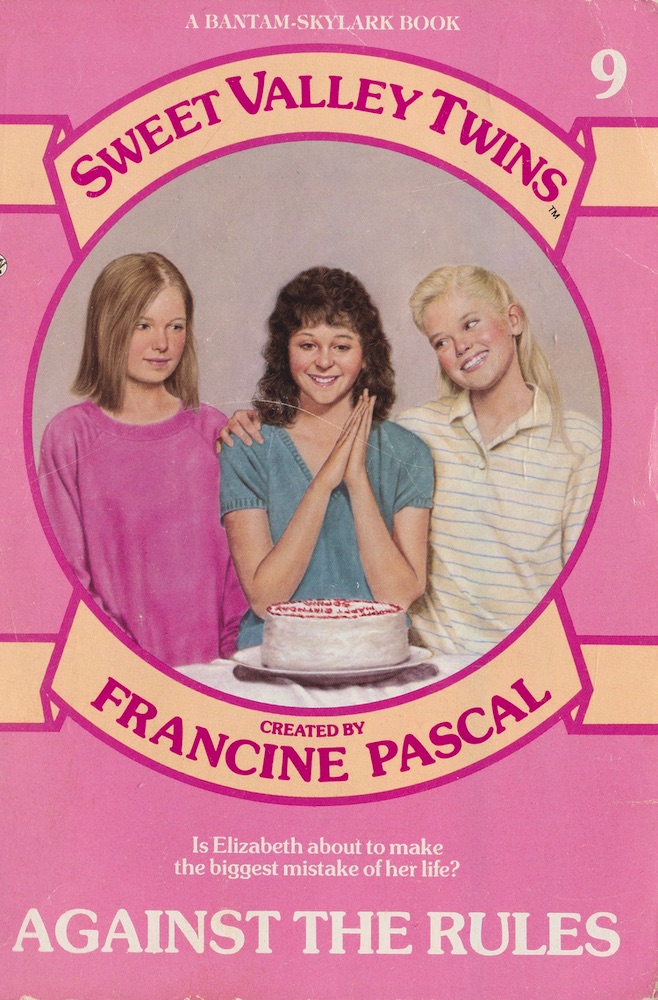 Delving into the fantasy world of Narnia, C.S.Lewis’ The Chronicles of Narnia feature courageous children and mythical beasts in the fight of Good versus Evil. Who can forget Robert Louis Stevenson’s Treasure Island or Kenneth Grahame’s The Wind in the Willows? A. A. Milne’s Winnie the Pooh is firmly embedded into popular culture, just like Michael Bond’s A Bear Called Paddington. Frances Hodgson Burnett’s The Secret Garden follows the spiritual growth of a young girl while Anna Sewell made us empathise with animals in Black Beauty. We cannot allow ourselves to make abstraction of Mark Twain’s The Adventures of Tom Sawyer and Adventures of Huckleberry Finn. Of course comic albums such The Adventures of Tintin, Lucky Luke or Asterix and Obelix have had a great role in encouraging us to read, even to the extent of burning the midnight oil! There are so many other wonderful books out there that it is impossible to mention them all. A quick internet search can certainly help parents in making a judicious choice. 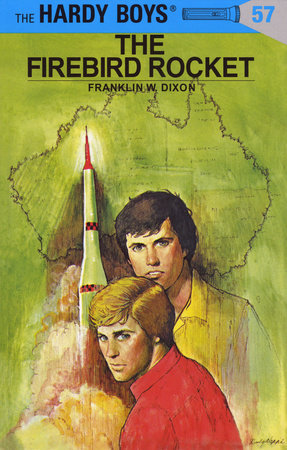 When it comes to adolescents, there is a whole universe of possibilities. Again, I am sticking to a few classics in this case. Young girls have loved Sweet Valley Twins/High/University books created by Francine Pascal, following the adventures of twin sisters Elizabeth and Jessica Wakefield. Just as we start to be aware of the world around us, what can be better than R.L. Stine spooking us with his Goosebumps books? We avidly followed young sleuths such as Nancy Drew and The Hardy Boys as they solved crime mysteries. J.K. Rowling’s The Harry Potter Series is an absolute must just like J.R.R. Tolkien’s The Hobbit and The Lord of the Rings which whisk us away to supernatural adventures of discoveries and epiphanies. 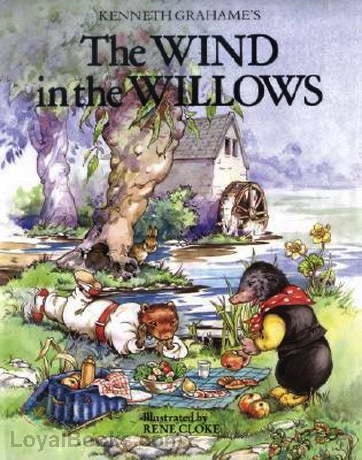 Books by best-selling authors such as Danielle Steel, James Patterson, Graham Hurley, Robert Ludlum, Stephen King, Joe Grisham are popular with teenagers and adults alike. Till date, Agatha Christie’s detective novels remain solidly unchallenged with the formidable characters of Hercule Poirot and Miss Marple. Sir Arthur Conan Doyle’s The Adventures of Sherlock Holmes is yet another unforgettable treasure. Dan Brown’s novel The Da Vinci Code sent shockwaves around the world when it was first published and his other subsequent novels are also a hit with adolescents. In our local context, African authors such as Chinua Achebe, Ngugi, Nadine Gordimer or Chimamanda Ngozi Adichie are among a whole other host of brilliant writers who can be recommended to make teenagers aware of the colonial history and issues of the African continent which still haunt us to this very day. 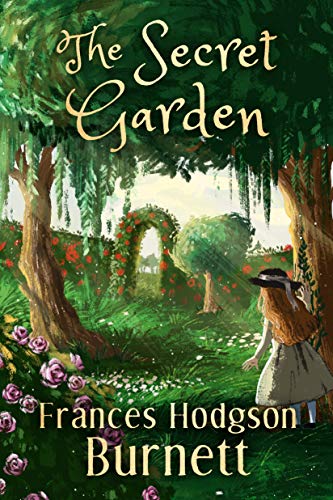 Spread the Magic of Books

Let us lead by example and inspire our children to take up reading. Children mostly learn by copying what they see. Maybe putting down our smartphones and sitting down together for some quality bonding and reading time together, as far as possible, could be the ideal holiday gift. Father Christmas will surely be thrilled to bring more books as gifts! 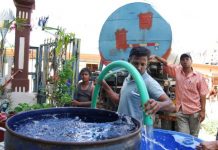 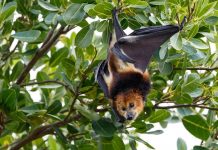 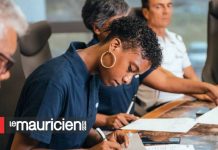