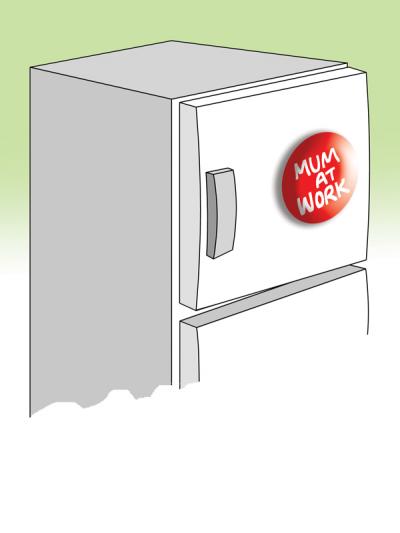 I like to believe that I am not the over-achiever mum who wants my kid to excel in each and everything he does. I believe in letting the child be good enough in certain things that he attempts. I would certainly encourage him to do his best, if he doesn’t come first, that’s ok, and I make it a point to make him understand that. I am also not of those mums whose life revolves around the child, which I believe is unhealthy. This belief of mine has been reaffirmed in my excitement for preparations for the new academic year that begins today. While we had a great summer together, sometimes him driving me crazy, I simply cannot wait to drop him at the school gates.
It’s been a long way since he first started school. I was there, dreading the first day while he was excited about it. I missed him the moment I got home, not used to the quiet. Gradually, I began to appreciate the freedom and the me-time. So much so that school holidays now tend to be a hassle. By the end of the academic year, I, like so many mums, look forward to the break in routine, from packing school lunches, and the constant taxiing around for dropping and picking up kids, from the playdates and birthday parties. I look forward to sleeping in in the mornings.
Most of the time, I have a fair idea of what I want to do with him for summer. I look forward to spending some quality time with him, and not just homework or lesson time, which would occasionally turn into a shouting match. We go out mostly when the sun decides to benevolent to us. We visit places, go to the library, visit the zoo or go to the movies since summer tends to bring along some nice ones. But after ticking off your list of what you wanted to do in summer which on average takes care of two to three weeks of the holidays, there comes a lull where there is nothing left to do.
Constant demands for food, siblings fighting, endless times of “I’m bored” due to the Irish weather which would hold the kids and stressed out mothers hostage in the house sometimes for days on end, I ask myself how I am going to get through 5 more weeks of that. I begin to get a panic attack before I remember what my parents used to do. We were left to our own devices, being constantly checked of course. But we were not told to sit and do this or that. We could laze around, watch countless hours of TV, and play outside for as long as we wanted. So, I decide, I would do the same. I stop thinking about what I could have him do, and let him do whatever he wants, which I think is the purpose of holidays.
Since he is quite content sometimes to be left to on his own, I also get a break. However, as most mums would agree, there seems to be an invasion of our space. We are used to having space and time to ourselves for 4-5 hours during the day, and now with kids constantly in your feet, you feel unable to function properly. This is one of the many occasions when I miss home the most. At least, if I was home, I could ship kids off to the grandparents and at the same time score a few good points there, with them praising how a good daughter or daughter in law I am to send my kids to spend time with their grandparents!!! But since that option is not available to me, I pray for Job’s patience so that I can deal with less than nice situations when they arise, some days counting the days until school starts.
Now, I am looking forward to having my own time back again. The joys of having 4-5 hours to myself are boundless. I can have control on the TV remote again, as bedtime is back to normal. I will no longer hear the same dialogues of his favourite DVDs, I won’t hear the Play Station soccer games, bar the weekend. I might start complaining in a few weeks about the routine getting to me, for the moment, I join the thousands of mothers who will be smiling at the school gates, heaving a big sigh of relief.
Mothers in Mauritius, I can only wish you Bon Courage for the coming holidays.
* Republic of Ireland 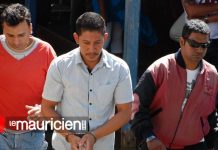 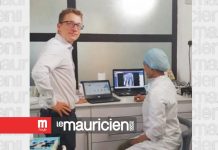 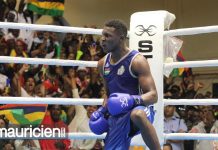