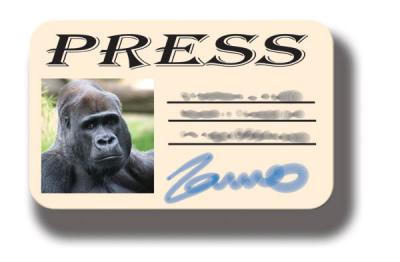 You continue to surprise us, Mr Bachoo!
You have unveiled a new talent of yours: animal psychiatry. I am, of course, referring to the way you describe our journalists.
I do understand your irritation. Journalists are acting like dissidents and refusing to accept that there is only one way of seeing things. And there is obviously one truth: yours.
The real issue, if I may Mr Minister, is that you, and almost all those who are in our country’s political driving seat, do not want to be accountable.
Another term to qualify the refusal of accountability is dictatorship. This state of mind seems to be creeping on us against all democratic sense.
Accountability, whether you like it or not, is one of the most important components of democracy. It is about, amongst other things, responsiveness to public opinion. Which you seem to despise. This is contingent and vulnerable if we, mortal citizens, cannot reliably hold the members of our government accountable for the actions they take in the public realm.
This is serious business Mr Minister. Through your attitude, you are dismissing our rights to hold you accountable as irrelevant and are, in essence, retracting them.
You may want to know, even if it constitutes bad news, that all political regimes have some predictable form of accountability. Military regimes have their juntas for resolving conflicts between different armed services. Even absolute monarchies were supposed to be accountable to God – not to mention earthy dynastic and marital concerns.
What democracy has and these do not is citizens – that is us. And we rely on specialised representatives like the press and journalists when it comes to ensuring your accountability.
We are not being demanding. We would like you to be mindful of the fact that:
1.    we have the right to express ourselves without the danger of punishment on political matters broadly defined and,
2.    we have the right to seek alternative sources of information. In democracies, such sources of information exist and are protected by law.
Coming back to your newly discovered talent of vetopsychiatry, it reminds me of a piece of history when psychiatry was used as a tool during the reign of Leonid Brezhnev to eliminate political opponents (« dissidents ») who openly expressed views that contradicted official dogma. Is it the beginning of some sort of thinking process to re-open goulags?
Talking about goulag, I would like to share with you a thought from a famous dissident who was taken in as a psychiatric case during the golden days of the Soviet Union.
“Power is a poison well known for thousands of years. If only no one were ever to acquire material power over others! But to the human being who has faith in some force that holds dominion over all of us, and who is therefore conscious of his own limitations, power is not necessarily fatal. For those, however, who are unaware of any higher sphere, it is a deadly poison. For them there is no antidote.” – Aleksandr Solzhenitsyn, The Gulag Archipelago. 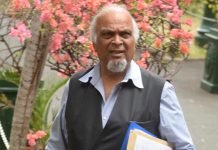 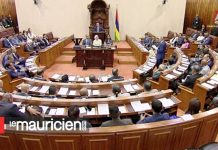