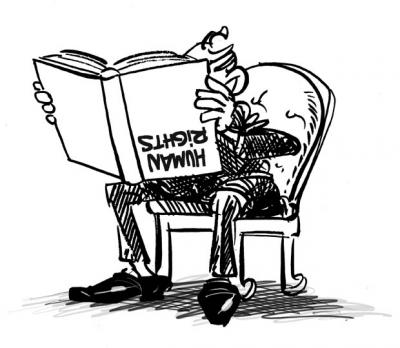 Ready to present in BIG DON style, portraying the Ownership of Mauritius, shockingly all plans fizzles out like “Chote Don” ; with the unfortunate loss of its demi tour Via London. The Colombo Meeting was like Aladin’s rug ripped away from under the Prime Minister’s feet.
His respect for Human Right towards the Tamils of Sri Lanka, makes me puke, as he was determined for the event, and changed his mind through nothing but pressure to avoid same and shame.
We are all aware that nonetheless Hon. Arvin Boolell still represented Mauritius. We equally feel that without pressure, the PM would not have backed down. Is he not aware of the ill treatment of Zimbabweans under the Mugabe Regime ? And the sham election results (On the day of the elections, one of Zimbabwe’s electoral commissioners resigned. In his resignation letter, Mkhululi Nyathi of the Zimbabwe Electoral Commission wrote, « I do not wish to enumerate the many reasons of my resignation, but they all have to do with the manner the Zimbabwe 2013 harmonised elections were proclaimed and conducted ».
The Electoral Commission later reported that approximately 305,000 voters were turned away from polls, with an additional 207,000 voters being “assisted” on casting their ballots. There were also more than 100,000 centenarian ghost voters on the electoral roll.) ; and yet our PM was too quick to congratulate Mugabe’s success for winning the election as though human Rights was Respected.
The above are simply a passing by reflection. I have a big fundamental question and feel that our Prime Minister did not hear what he said in the Parliamentary session of the 12th Nov 2013 :-
“As a matter of fact, I have never missed an opportunity to raise the issue of Human Rights …”,
“To This the Government is committed to perform the highest standard in respect of fundamental rights”.
The above sounds very democratic and shows extreme understanding towards Sri Lankans. What about the people of Mauritius ; upon whom you have slapped upon our face the Biometric / Electronic ID card, knowing very well that the storage of personal information on a database is anti-constitutional, and against the principles of the same Human Rights we are talking about ?
What about the ruling where Biometric Fingerprints taken by of employees by employers in Mauritius being an offence ?
Are these not Double standard ? Are we to behave like Cameleons and change colour as and we please ?
On the 28th Nov, was the first mention of our Main case regarding the Biometric Electronic ID Card ; postponed for January 21st 2014. My appeal for injunction is still in process, yet our government persists and insists in carrying on with its Biometric ventures ; showing disrespect to the Nation with its dictatorial attitude.
Again I get goose pimples when I ponder deeper “Anguille sous roche” on examining
(a) The unknown reasons for the Prime Minister, to procure a card which allows 95% electronic space. Why buy a 40ft container to store a packet of Dominoes ?
(b) The disrespectful attitude of wasting public funds
(c) The failure to address more important issues such as Comfortable and hygienic Toilets for      public and tourists. Raising standards in Health and Social Care, and wasting 1.8 Billion rupees without accounting for management and services expenses.
(d) The comparable treatment of finger prints being taken as though all Mauritians are criminals.
(e) failure to protect the population rights of security by claiming that the card is 100% hackproof.
(f) My fear that electronic voting schemes can be easily hacked in many ways to desired undemocratic ruthless results. (Look up Analyst Professor Avi Rubin), and democracy of this country ends up in ruins for ever. I still question myself if this was the vision of SSR ?
Too many to list Mr Prime Minister ; My plea is that if you can respect Sri Lankans’ Rights to fairness and democracy, I plead to you to do the same for Mauritians and claim that you put a stop to the Biometric ID Right Now !
My next Point of call is to address the Electoral Commissioner despite of my very poor faith in him. In my last meeting with him, he agreed upon the flaws in our electoral system but said that he can only abide by its rules. Another Shame ! 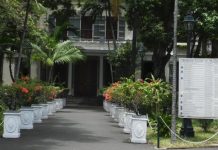 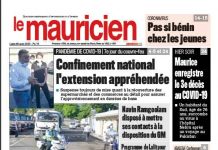 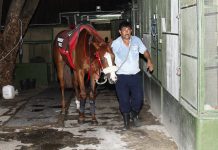 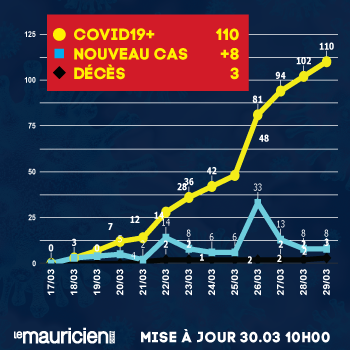