I was part of the Second Edition of the National Youth Parliament and it has truly been an enriching experience. In the first few days, we received training from the clerks of the National Assembly regarding parliamentary procedures and etiquettes and we almost got to meet experts from the various ministries that concerned our motions.

However, most importantly for me, NYP provided us, the youth with a platform to express our concerns and ideas for the future of Mauritius. I was part of the opposition and alongside questioning the government, we were tasked to draft a motion of Sustainable Development Goal number 9 which dealt which aims at promoting innovation and sustainability in terms of infrastructure and industry. It was quite a broad theme, but it allowed every one of us to pitch in and put forward ideas that we are really passionate about. For instance, my intervention addressed the issue of climate change and its adverse effects on our current infrastructure (including natural infrastructure – such as our coral reefs) and our industries such as the tourism sector. My other colleagues addressed equally important issues facing Mauritius. We hope that we could bring to light some of the issues we think need to be dealt with and hope that the government will give serious thought to our recommendations.

At the same time, I would say that the experience was quite humbling. As the general public, we have this perception that our parliamentarians are lazy and are not working and even if in certain cases, this perception might be justified, I am now more aware of how tough this job might actually be. This taught me that I shouldn’t be so quick to make such assumptions in the future. There is a lot of work that goes on behind the scenes, that we are not aware of. Within that one week, we had taken on a very packed workload. The amount of work and research behind our motion and debate might be surprising to many.

This is why I was quite disappointed when certain media outlets focused only on the ‘bad’ parts and portrayed us in a very negative light. Most of the general public was supportive but there also those who were highly critical. After the two days, I was very surprised by people’s responses online and how harsh they could be and how easy it was for them to make completely unjustified and unreasonable comments. I fear that we have become a society that is so critical of others that we do not show empathy where empathy needs to be shown. We expect perfection from everyone when we ourselves are far from perfect. All of us, still have a lot more to learn and instead of bringing each other down, I think we should encourage more and more youngsters to get involved in their society and politics. From the interactions with fellow National Youth Parliamentarians, it is clear that so many of us are interested in politics but simply were not aware of how to get actively involved or did not have a platform to express ourselves. To that end, NYP has been a laudable initiative but it remains one amongst the multiple steps that will be required to give the youth a voice in the political realm and create a politically literate society.

To end on a good note, I would like to emphasise that this was a fun and incredible experience. I have learnt a lot and made a lot of friends without whom NYP wouldn’t have been as memorable. If there are more editions in the years to come (which I hope there will be), I would highly recommend everyone to apply and also to take an interest in politics because, at the end of the day, it concerns all of us. 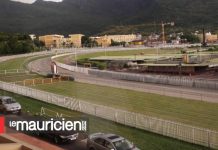 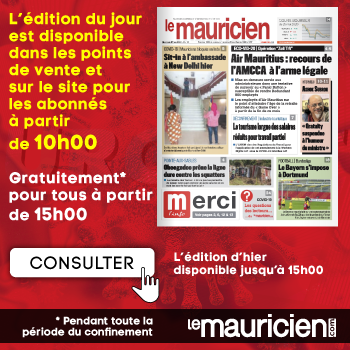 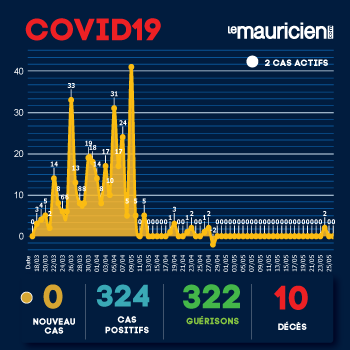