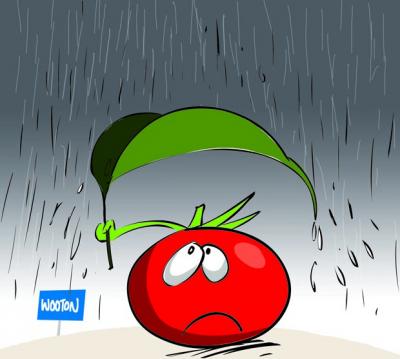 On Le Mauricien (Forum) of 22/09/2015, we put forward the reasons why we are not against the modernization of the project of the New Wholesale Auction Market.  But we simply believe the location is not ideal.  We are in the vegetable market since the age of 14.  We have spent 50 years trading as retailer, vegetable grower and later auctioneer, exporter and today vegetables processor. We have also created the Flacq vegetable auction market and travelled in 36 countries from Melbourne to New York and visited several auction markets.  We have enough experience to advise the Government on the matter.
French Consultants
Some French Consultants visited us in Plaine Lauzun regarding the project. During a meeting we explained to them that they cannot downsize and transfer the building structures of Rungis (France) with eight small buildings – 1 for fruits, 1 for flowers, 1 for vegetables and so on. We proposed that all must be in a large building like it’s the case in Vacoas where retailers can move fast from one Auction sale to another before the whole lot is sold. Moving from a building to a distant one is not practical at all in this context.
Closing of Vacoas, Port-Louis and Flacq Auction markets
Government intends to close the three Auction markets mentioned above and transport 110,000 tons of vegetables from all parts of the island to Wooton and bring them back to all the retail selling points.  In other words, the consumers have to pay the transport cost for 220,000 tons yearly.  Secondly, the vegetables and fruits will be more expensive. Thirdly, more unnecessary vehicles increase the risk of accidents and so many tons of carbon dioxide will pollute the atmosphere.
Growers will fetch cheaper prices
Vegetable growers will definitely suffer. Can Government imagine what will happen if all the tomatoes of Mauritius are sold at Wooton, particularly in a rainy area? All that we want is to (1) displace Port-Louis Auction sale market to the region of Jin Fei (2) modernize the Vacoas and Flacq Auction market.
We invite the Prime Minister Pravind Jugnauth to proceed as follows in a very democratic way:
Organise a national debate on the whole issue. On our side: (i) 2 auctioneers (ii) 2 vegetable retailers (iii) 2 vegetable growers and (iv) 1 lorry owner who are against the wholesale Auction project in its actual form and on the other side, yourself as Prime minister.  Secondly, why not hold a referendum in order to allow the trading community to vote (everyone who possesses a planter’s card can vote).  We shall be agreeable to the verdict.
But, Pravind Jugnauth, if you don’t change your stand on the issue, Rs 370 millions will be wasted because vegetable growers, auctioneers amongst others will not take part in the project. Then, the MSM will be in a difficult position in the next general elections… We are among the people who worked for SAJ to be elected in 1976 with a margin of “32 votes” and supported the MSM with our blood since its birth on 22 March 1983 until now. But it is clear that we have to guide you because the vegetable trade is our field. 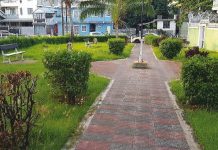 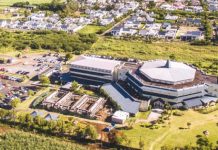 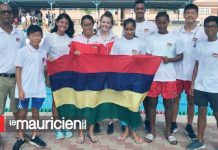