We cannot thank your Holiness enough for taking time off your busy schedule to be with us on our small pluriethnic island state, lying in the Indian ocean, an ocean which is increasingly being militarized, contradicting our efforts to make it a zone of peace.

Your Holiness’ presence on Mauritian soil is not only a unique opportunity for us to introspect, ask ourselves where we want to go as a young nation, but to pray and seek your blessings for meaningful sustainable development in the face of emerging challenges. Your ‘Laudato si’ and your September 2019 Prayer Intention constitute important sources of inspiration. 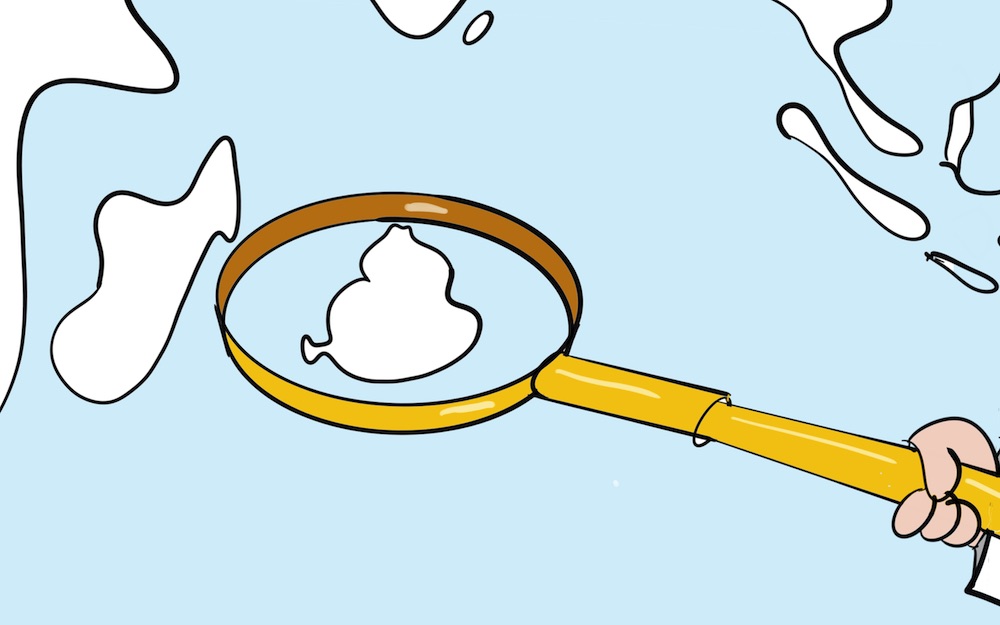 Durable peace is largely dependent on social justice. The Mauritian Affirmative Action Group’s report to the United Nations is a stark reminder that our social cohesion is under threat. Without social justice, there can be no peace. We therefore need to rethink both our development and political model since these are intertwined. Politics largely determines economics and in turn the quality of lives of people on the ground but if politics continues to be largely filled with power, status, privilege seekers whose appetite remains insatiable, the chances of developing a sustainable development model infused with an ecological and a moral conscience, remains very slim.

That climate change affects the poor in a disproportionate manner is well established. And when certain ethnic groups suffer the ravages of poverty more than others, new challenges are posed to our ‘Unity in Diversity’ Model. Mauritius is ranked 13th with the highest risk to disaster and 7th country exposed to natural hazards worldwide. Climate change is at the heart of many problems. When the latter are coupled with other forms of discrimination, as well as asymmetry in the distribution of entitlements, our ‘vivre ensemble’ is threatened.

It is my concern and worry that prompt this letter, particularly in this pre-election campaign period. It is true that Mauritius has not known major forms of electoral violence, nor does it have a culture of street protest but the lurking communalism remains a potential danger. In a recent interview accorded to a local newspaper (3rd August 2019), Cassam Uteem, the former President of the Republic notes that some politicians ‘…projettent en public l’image des rassembleurs et en privé, souvent celle des fossoyeurs, adoptant une attitude sectaire et faisant appel au fanatisme…’. Needless to say that such behaviour is reflective of an ingrained hypocrisy that many honest citizens deeply deplore, particularly the young generation who wants to see a multicultural Mauritius, where boundaries collapse and the fervor of patriotism prevail as in the recent Jeux des Iles.

It is perhaps also time that we revisit our geostrategic relations if we truly want the Indian Ocean to be a zone of peace. Citizens should be empowered to ask for greater transparency and accountability for only then can democracy be consolidated. Reshaping policies is a must if Jobless growth is to be replaced by a Job-Creating one and ensure that workers get their dignity back.

Let us press for a relevant Climate change Bill and wish to suggest that it be called ‘Pope Francis Climate Change Bill’ to honour your Holiness and express our gratitude to YOU for your commitment to save Our Commons and Humanity as a whole.

Our wholehearted thanks and a very warm welcome to you dear Pope Francis! 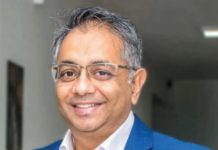 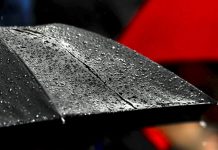 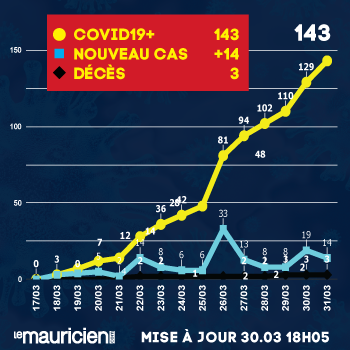