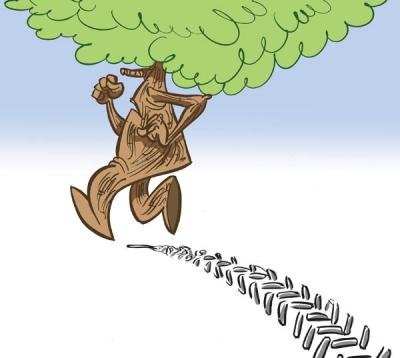 Hevea brasiliensis or Cahuchu are words that may not be very familiar but they all point to a product that impacts our daily life – Rubber. Originating from South America, the Rubber tree or ‘Weeping wood’ was known to the Mayans since long. The Conquistadors noticed it for the first time in the 1500. The word ‘Cahuchu’ formed the basis of many names of this latex – like the French ‘Caoutchou’. The name ‘Rubber’ was given much later when Dr. John Priestley noticed that these little balls of latex removed the traces made by black lead pencils.
Many famous names are attached to Hevea or the ‘Rubber tree’ : Macintosh (he patented the process and gave his name to the famous waterproof coat), Charles Marie de la Condamine (he wrote the first scientific paper on Rubber), Thomas Hancock and Charles Goodyear (they transformed the sticky raw material into a flexible and long lasting material through a process known as vulcanization). This discovery eventually led to the manufacture of rubber tyres as we know them today.
The rush for this white gold started after Britain’s National motor show in Crystal Palace in 1903. Visitors admired for the first time new tyres made from pure rubber. The demand for latex made farmers in Brazil give up their holdings to go and tap Cahuchu. The trees growing by riversides were worked hard and so did the native Indians who were more or less enslaved in the process.
As the demand grew, collectors started felling the trees and in so doing the natural supplies fell. Attempts were made at extracting the latex from other sources like Ficus benghalensis (Caoutchou tree or Banyan tree) but the quality was not comparable. Attempts were made at growing the tree outside its native geographic zone but the Rubber tree did not travel well and very few of the seeds managed to germinate.
Eventually, the British managed to ship a consignment of 70.000 seeds out of Manaus and with a survival rate of 5%, some 3000 Hevea seedlings survived for the first time outside its homeland in 1876. These seedlings were then transferred to Ceylon, Singapore, and Indonesia. By 1910, there were 2.5 million tyres on the road and exploding to 860 millions, 80 years later. Rubber also played a significant role in World War II as it went into the production of gas masks. Rubber being elastic and impermeable to gases was fit for purpose. Calls were made throughout World War II at recovering any scrap rubber with a view to recycling.
Commercial, large-scale plantations of Rubber were however vulnerable to attack by fungi. Several plantations in Ceylon and Indonesia succumbed and farmers were very reluctant to continue with Rubber. Plantations of Rubber expanded in Malaya (nowadays Malaysia) after a maverick Chinese planter set down 40 acres near Malacca. This new plantation launched Malaya’s rubber industry. He convinced other planters to follow suit and this witnessed the world production of rubber out of Brazil into South East Asia. Seeing the success of rubber as a plantation crop, many Brazilian farmers tried to establish their own plantation but failed to a leaf fungus, endemic to Brazil. Ironically, the disease never reaches epidemic proportion in the wild as it does in plantation. This disease even halted Henry Ford in his ambition to invest in a rubber plantation at Boa Vista on the Tapajos River valley. He lost 2.5 million acres to this fungus. 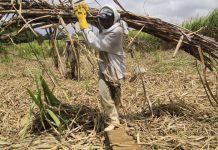 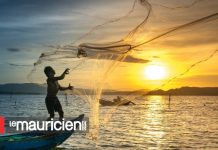 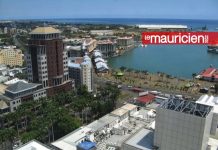