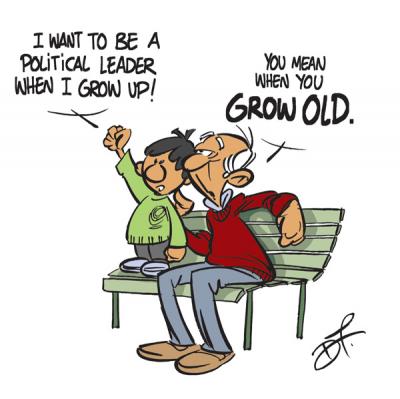 Youngsters, in any population, are a source of political power. They consist of half of the world’s population and are an important source of voting power, able to vote a government, in or out. However, young people have different views and conceptions about politics, perceiving it as an arena for the older generation, which is not linked directly to their own lives. Even being members of political parties, most cannot see themselves playing important roles and consider their roles as being supportive only. To tackle this situation and allow young people to play an important role in party politics and on a national basis, the two major political parties, the MMM and the Labour Party have youth wings integrated within their structures.
Unfortunately, this approach is not working at the moment. Only some dinosaurs are leading the Young Labour. Good to note that membership in the UK Young Labour is open to anyone aged between 14 and 26 which is not the case in our country. Unlike the Mauritius Young Labour, the MMM youth wing is open to anyone aged between 15 and 30 and a democratic election is held each year to elect the leading body. But for some time, they have not made their voices heard on issues affecting the youth. The youth will then naturally not rally themselves around some dinosaurs or some yes-men and identify themselves with these people.
The youth wings of these two parties should be representing the voice of young people within their parties, and also campaign for the rights and interests of young people both within party and beyond. It is illogical to believe that elder people, as well a bunch of yes-men who cannot even shout out their own voice, would represent young people.
They must participate actively in the political processes – vying for leadership, voting, articulating interests, etc. Youth wings must interrogate political decisions and events and question the political behaviour of senior leaders in government and politics. They should be able to express their opinions in national debates without fear and influence the election manifestos and agenda of their respective parties so as to include youth interests. Another important duty is to facilitate voter education and mobilizing voters to turn out to participate in elections.
The youth are change initiators and forward looking people. They are the agents and drivers of change. Youth wings should be able to demonstrate these qualities and make themselves adapters of progressive ideas and exhibit anti-conservative tendencies. Young people must be able to identify themselves with these youth leaders who champion their interests and ensure that the interests and aspirations of the youth are being taken care of. Only then will they become credible and attract more young people towards their parties and represent a real force. Small deeds done are better than great deeds planned. 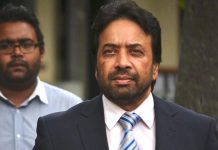 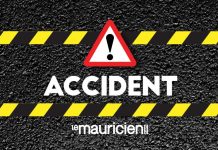