When the news of the Sepoy revolt in India (May 1857) reached Mauritius two months later, a wave of panic seemed to have swept over the island. There was a frantic rush to procure food commodities as if, it was reported, Mauritius was “menaced by famine”.  That unexpected news brought from India by the ‘Mascareignes’ steamer caused prices to skyrocket. But more worrying to a section of the population was the possibility of the outbreak of a parallel uprising on the Mauritian soil by the local Indian population in case they became excited by the events in India. Worse, the island was almost depleted of its soldiers sent to India as reinforcement to the British army.

As the fear psychosis began gripping the island, the Governor, Sir James Higginson, a man of vast administrative and military experience, having served in India and Canada, tried to dispel what was described as the “imaginary fears” fanned among the Creole population.

That fear was further compounded with the arrival from Bombay of the chartered steamer, the “Pottinger”, under the command of Captain Griffith Jenkins, entrusted with the mission to pick up as many soldiers of the 33rd regiment as the ship could take to India.

Indeed, the Governor of the Bombay Presidency, Lord John Elphinstone, realising the danger was on his doorstep sent a message to the Governor of Mauritius “begging” him to send reinforcements to assist in  neutralising the mutineers descending from North India.

Responding to that demand immediately, Higginson, embarked a regiment and a battery of artillery on board the ‘Pottinger’. Besides, “as much money as could be spared from the treasury of Mauritius » to help the British army in India was sent by a second transportation.

A third ship, the ‘H.M Simoon’ left for Calcutta with the 5th Fusiliers on board. In that regard, the Madras Spectator wrote on 13 July 1857, “We are glad to learn that the H.M. Steamer Simoon, having on board the bulk of the 5th Fusiliers from Mauritius, was in Calcutta…”

To the local population, the reduction of military men in the island created a strong feeling of insecurity and alarm. The arrival of every ship in the harbour fuelled the rumour mill about an imminent outbreak of revolt so much so that the Colonial administration sent out a  warning to rumour peddlers that they would be dealt with severely. 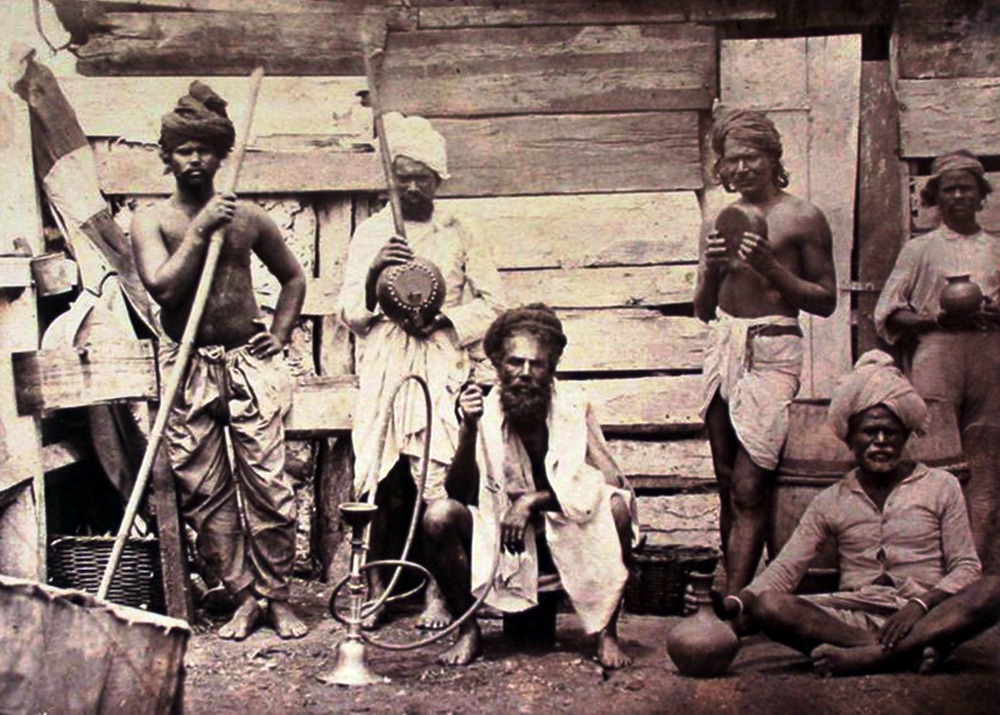 The newspaper Le Mauricien of 20 July 1857 wrote that although troops were sent to save the British empire from disaster, the Governor ought to have considered first and foremost the formation of a “milice” with the participation of the Creole population in order to guarantee peace and tranquility.

The mistrust for Indians had set in because the Indian immigrants, according to Le Mauricien, included “thugs”. The paper warned that the people  of Mauritius were ready to “lever l’étendard de la guerre Sainte” if ever the island was exposed to danger. “On nous accusera peut-être de terrorisme”, wrote Le Mauricien reminding its readers: “N’oublions pas de qui est composé notre population, et n’attendons pas que le danger soit arrivé pour le combattre….”. In the same breath, the newspaper encouraged the inhabitants to write a petition to the Governor urging him to confer “la garde due à l’honneur Créole…”

But Higginson dismissed all the hullabaloo surrounding the possibility of an Indian revolt in Mauritius as mere “imaginary fears”.

“I confess”, wrote the Governor in Minute dated 27 July 1857 to reassure the anxious inhabitants that “I am at a loss to discover on what grounds the apprehension rests. Nor can I understand the common purpose or what possible ties of interest or of sympathy can exist between the poor low-caste coolies who come to till our soil and earn their bread with the fanatical haughty Mohammedan, the wily Brahmin or the fearless high-spirited Rajpoot of whom the Bengal army is almost entirely composed of…”

The real causes that led to the Indian Mutiny, said Higginson, could not be linked, nor find a place in  the local context in Mauritius,  “Have the coolies by conduct or demeanour ever exhibited symptoms to induce belief of an aggression?”, asked the Governor.  “No”, for according to him, the Indians “have been throughout remarkable for submissions to the authority of their masters and to unhesitating obedience to the civil power…”

In concluding his minute, Sir James Higginson put the question as to whether “employers are warranted in encouraging such imaginary fears” and urged that “special care is taken to avoid any measure  indicative of suspicion or distrust of the loyalty and pacific disposition of the Indian population”.

News of the fear paralysing Mauritius even reached Reunion where its Governor Hubert Delisle offered his solidarity to Mauritius. In a letter to Sir James, Hubert Delisle proposed to despatch a French garrison to crush any outbreak of Indian revolt in Mauritius.

“Should you perceive”, wrote the French Governor, “any symptom of revolt, if the Indian population of your island should become excited by their co-religionists of the peninsula, I would propose to place under your command a part of the garrison of Reunion. You have only to make a signal and the French troops shall be under your order…”

It was the acting Governor of Mauritius, Major-General Hay who responded to Hubert Delisle as Sir James Higginson was on his way to England. 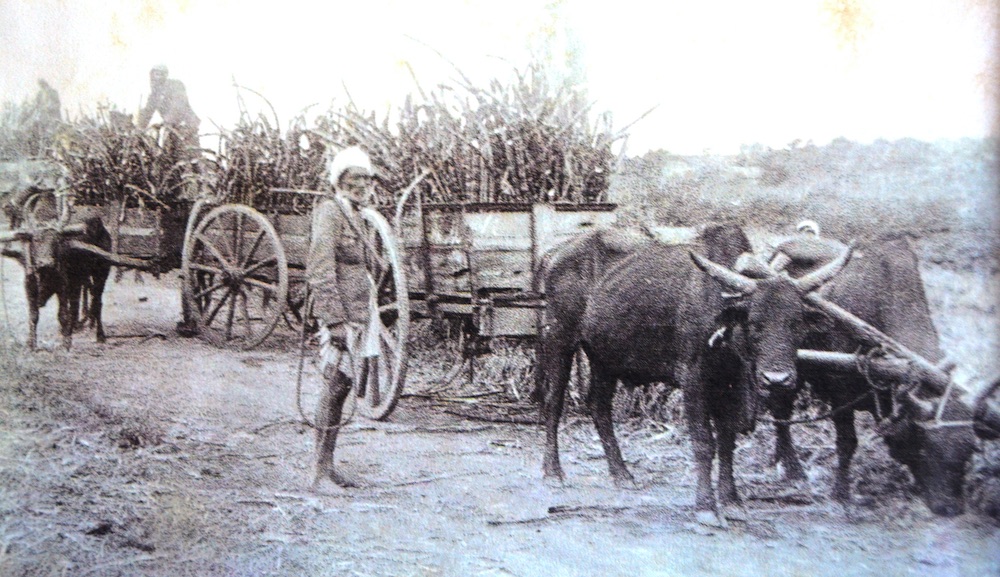 Thanking the French Governor of Reunion for his “noble offer”, Major-General Hay wrote, “I have carefully watched the current of events and feelings here. I entertain no apprehension of a rising…” 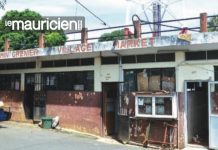 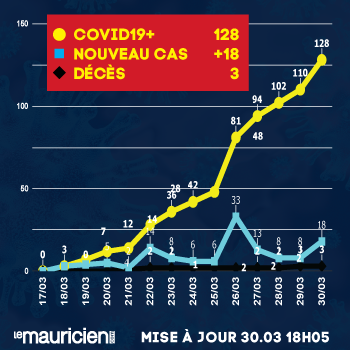