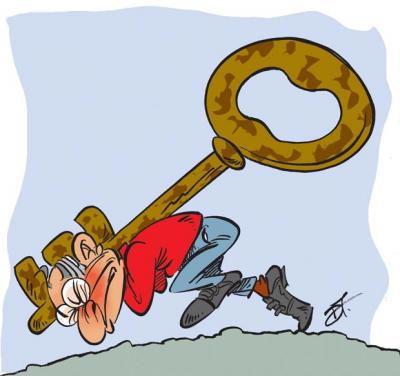 A week ago he said it’s made up of unity, development and social justice. For sure these are important values but they are a bit too vague. But first let’s see how he did on these metrics.
Pretty average in the unity department if the end result of three mandates (especially the last two) has been to bring Mauritius closer to an overcrowded barracoon. Granted that Manou Bheenick — picked by Ramgoolam after 18 long months — made us quite proud and united as far as the external value of our currency goes while he was calling the shots at the Central Bank. Navin didn’t do well on the second criteria either: what started on his watch in 2005 and which continued even after December 2014 has produced our worst growth rates ever. Indeed 2016 is likely to be the 6th consecutive year we’ll be clipping a growth rate of under 4% (this has never happened before and that too after we were promised robust growth rates by a bean-counter and now a miracle by his zinku). The story of how Navin Ramgoolam stacks up in terms of social justice is kind of simple: about 500 more people were thrown into poverty during his first mandate but that number increased to roughly 22,000 (HBS have little respect for when Prime Ministers dissolve Parliament) in his second. That’s growing social injustice 44X faster. No gato-pima effect to report here if you ask me. And something that’s almost impossible for a bunch of Bretton Woods clowns to pick up. Ex-ante.
Making it more precise
Unsurprisingly, it doesn’t take a lot of effort to make the DNA of the Labour Party more precise. Here are three components. First-Past-The-Post elections without any proportional representation. Man, this is like the iPhone of election systems and returns winners in an unambiguous fashion. For sure it needs to be tweaked a little bit. But PR is definitely UnLabour. As a matter of fact it is UnMauritian too. And one of the beautiful reasons Ramgoolam and Boolell are not in Parliament these days. Of course this explains why these two pensioners plus two others (Berenger and Sithanen) want party lists: they are keen to snatch the important prerogative of voters of deciding who stays out of Parliament. We also need to remember that Phillipe Rozemont was expelled from the Labour Party when he voted for PR. Decades ago.
The second element I would pick would be the progressive taxation we had before shaitanomics started in 2005. This is another remarkable pillar of the Labour Party as it allowed a better distribution of the national wealth created and strong governments (but there is quite some variation across the Finance Ministers we had so far). And a fairer society. It also required lower growth rates for Government to balance its books and move the country forward. Which automatically makes it more mindful of the environment (Maurtius has the world’s second best air quality in case you forgot). And it would have avoided the very costly economic blunders such as not passing on lower energy prices to us Mauritians when these collapsed two times on the world market (one in 2008 and the other in the past few months). Incidentally, there is absolutely no reason for a flat tax. Or for the privatisation of utilities like the CWA. Save for filling safes of politicians. Directly or indirectly. Or those of their partisans.
Finally, spotting (and nurturing) talent has definitely been a big part of the LP’s DNA. At least in its first 46 years. Which led to distributed leadership. That’s a big contrast with Navin Ramgoolam’s last two mandates. Which appeared to be held back by centralised stupidity. At times it really felt like Pyongyang. Well, minus the nukes. And the synchronised crying. 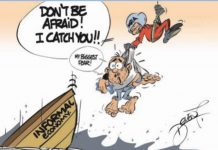 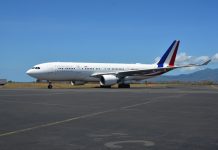 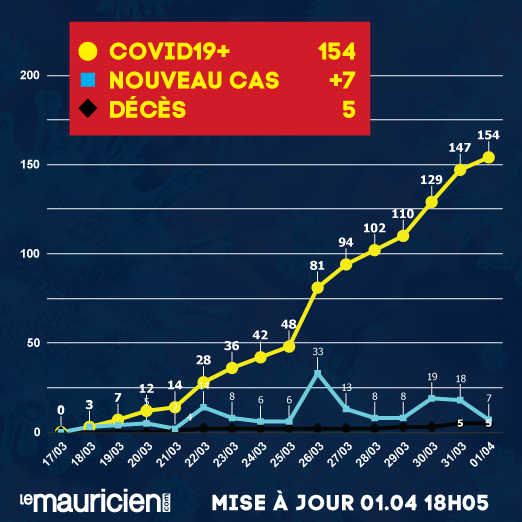