Much of politics in Mauritius is centred on blame games. It is not limited to diagnosing and resolving internal problems of party politics or of the country at large. It is about disparagingly voicing and decrying problems and blaming not only the opponents for causing them or lamentably failing to solve them but now it also includes close 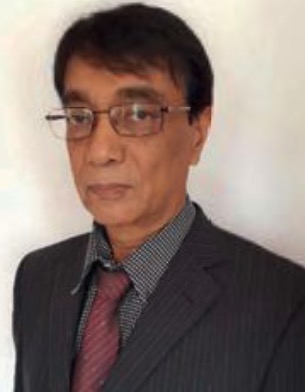 collaborators and members of inner circles.

The Opposition has permitted itself to descend into a culture of denigration and ideological tribalism and contempt for those who disagree with them. Mere partisanship is so transparently cynical and unprincipled, motivated by the desire to win tactical advantages and at the expense of larger ideals and strategic objectives. What this partisanship ultimately amounts for the opposition is the conviction that politics is about winning power for its own sake, rather than using that power for some larger purpose. Fortunately opinions do not define crude realities. 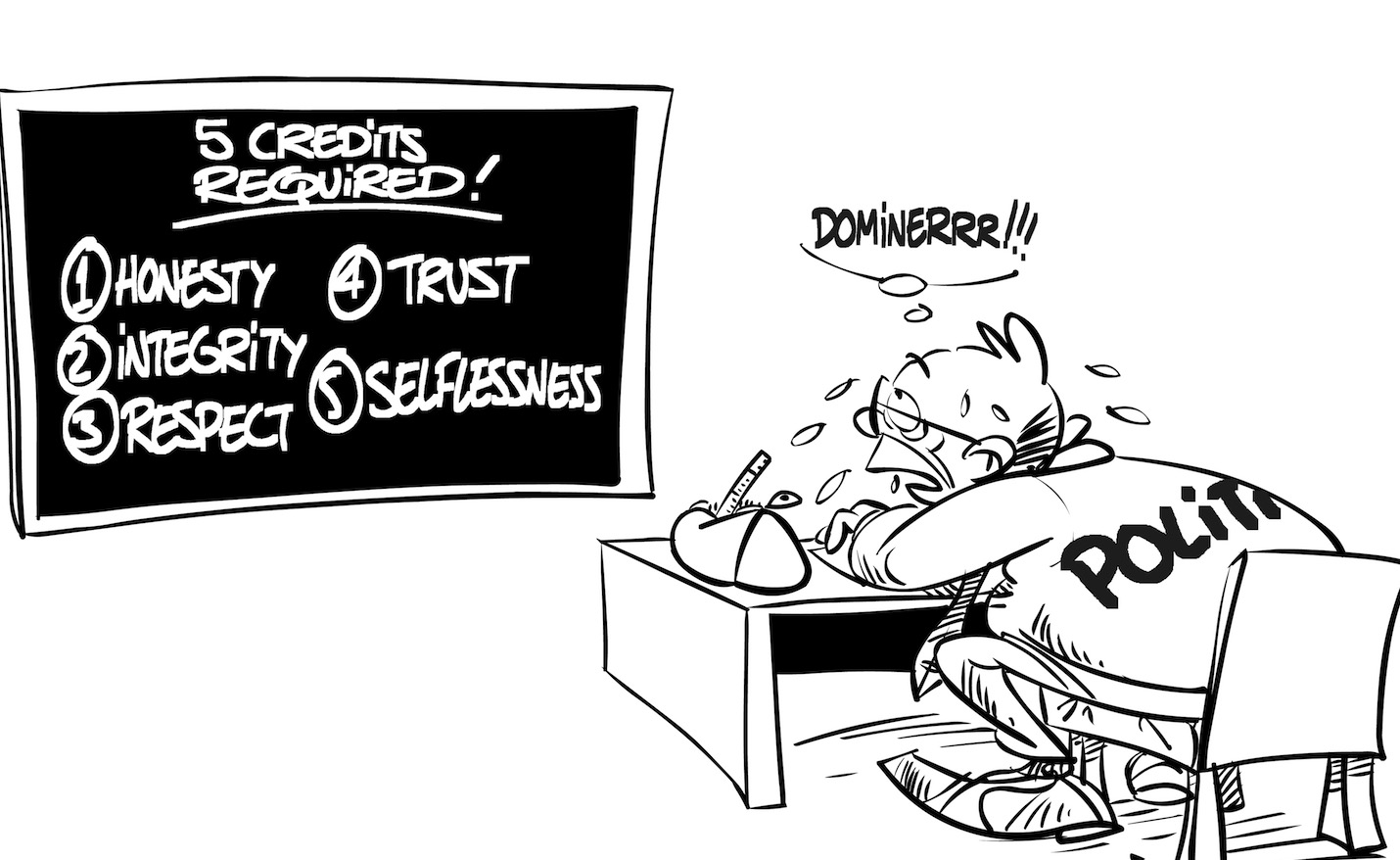 Between the incoming and the outgoing regime there is neither any space for apportioning of faults, nor for accountability. The ploy is to evade responsibility, and a lot of people find this kind of behaviour objectionable.

This well entrenched stratagem of politicking always serves the leaders to keep the head of the defeated or outgoing regime above the water level by feeding the dissatisfied and frustrated minds of the hard core that were nursing great expectations and rewards. In principle, real leaders always take a little less than their share of gains and a little more than their share of blames, but in the local political landscape it is quite the contrary.

Nowadays this trick has been further refined and extended to suit a Machiavellian scheme of the opposition to allow the party leaders to pass on the buck and point fingers at their own party members who are targeted as potential threats to their leadership. This immoral and shrewdly designed scheme is implemented with remarkable dexterity and alacrity by leaders of the losing parties. History has witnessed that when leaders shower blames, in and out of season on others, they give up their own power to change.

Two of the main opposition parties seem to be likeminded:

If one party sacked the very cream of its executive members prior to the November 07 elections, another well-established party unilaterally expelled them after their resounding defeat in the same elections.

This action becomes more thunderous and deafening when individual politicians who are not members of the party are being ceremoniously expelled. Heureusement, le ridicule ne tue pas. Though not having recovered fully from the trauma of the last election and still bleeding profusely from self inflicted internal injuries and immoralities, both parties boast of having regained their credibility. They started shouting ad nauseam the very next day after proclamation of the results of the general elections, that the next general election should be announced and held incessantly because of multifarious reasons.

Is it so difficult to understand that blame is not a game? No doubt they are now conscious that honesty has a weight that only a few can handle.

In the recent past, some were totally devoid of the very notion of obligation to guarantee the common good and integral welfare of the people. They forgot that for politicians, the best preparation for tomorrow is to perform today’s work superbly well as the solution is to work together when it comes to major issues despite political differences.

What is missing in our politics is respect for each other and developing trust between each other so as to facilitate the process of governance. 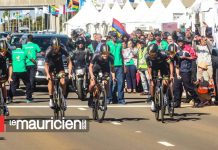 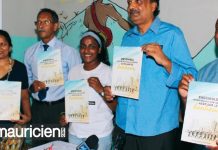