Allow me to tell you the story of a monkey. It seems it is a renegade; it has deserted its family and habitat and is living inside my village changing homes every day. 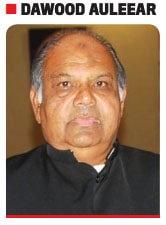 For more than six months, it is moving from roof to roof and from tree to tree. Some villagers are terrified. A lot of wild stories are running around. Some seriously believe it has been sent out as a scout by its colony, and if conditions are suitable, the whole monkey herd will soon invade our village.

Inhabitants have contacted all authorities they think relevant to rid them of an unwanted guest. The Ministry of Agriculture has set up a trap and a bait to attract it into a cage. It seems that this ancestor of ours is smarter than us. It has refused to be tricked into captivity.

This morning, my household engineer was gasping after running from one opening to the other to  close them. The intruder was on my roof. There was a big commotion around my house and every watcher had his own piece of suggestion.

Who will tell those civil servants who are still enjoying their end of year bonus that to catch a monkey by sedating it does not require an ace in quantum computing, still less in rocket science.

Africa, which we consider less developed than us, has been catching the wildest killers in large numbers and displacing them. Are we ashamed to ask for advice from our fellow members of the African Union? 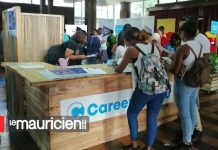 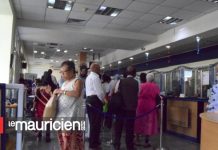