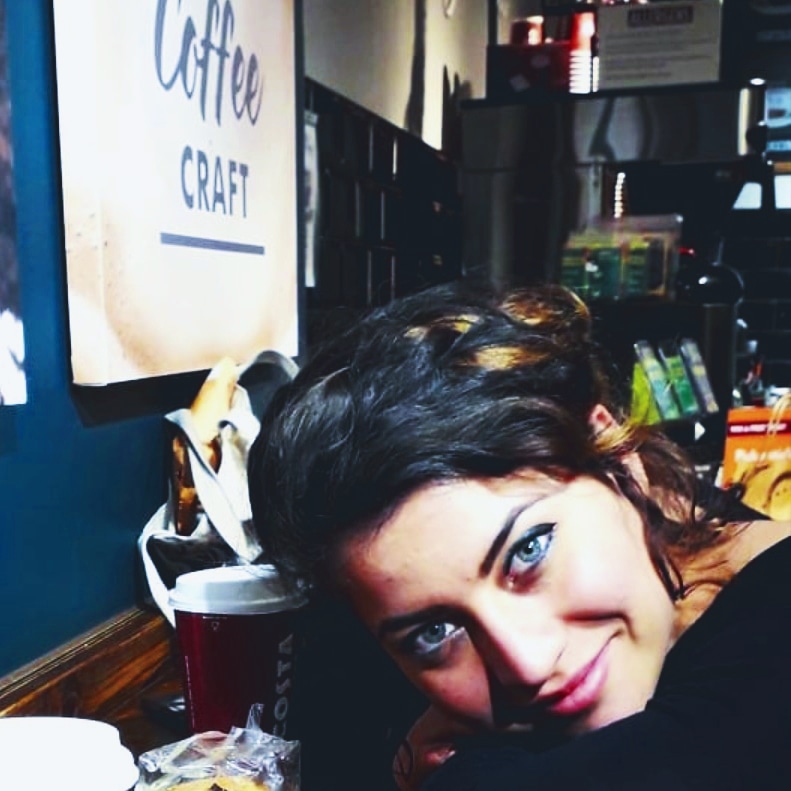 Yesterday, H. J and I were debating: we wanted to find something we would disagree on. That’s when he asked me what I thought about the statement: “There is nothing to fear but fear itself”. The debate was enjoyably heated. We agreed that, in order to come up with a satisfying answer, we would first need to separate fear (as a state marked by a strong emotion) from what one might call “instinct” or the result of an awareness of danger. I instinctively wanted to disagree with this phrase. However, explaining my reasoning was way harder than what I had initially anticipated. Until I realised that I’ve always been afraid of the dark.

Strangely enough, I’ve always thought of myself as a night owl. I’d feel more comfortable at night, sheltered under the sheets of my bed, watching the leaves on the trees mirroring the moon in a windy dance… However, setting foot out on the streets past 6 in the afternoon would terrify me. I would see shadows forming in front of me and monstrously threatening my sanity and my room, which used to feel so comforting, would transform into this torturous maze filled with the empty gazes of my dolls.

In his track “Darkness”, Eminem anxiously repeats that he doesn’t want to “be alone in the darkness” and I think that he touches one of our deepest fears. Darkness unfolds carpets of solitude under our steps and turns them into shadows. It is uncomfortable. We didn’t like it, so we said: “Let there be light”. We first tamed fire, then harnessed electricity and mounted the streets with fierce poles made of steel. Any-thing-but-the-dark. For being afraid of the dark is envisioning the potentiality of danger. Because, in the dark, we are face to face with ourselves. So we refuse to walk in the night, to turn into a dark alley. And because we fear the unknown, we try to tame any black hole in our understanding.

We even created a dark-phobic language. Just think about it: dénigrer somebody’s reputation in French would see its equal in the English blackening of name or in the Spanish denigrar al alguien. Anything black was deemed dirty, frightening, threatening. Whilst pure and angelic Snow remains white and “everything [good] was white” [2]

And when something threatens us, we crawl back to our caves, cave in to our tendency to not go out and explore. Should we be more adventurous, we would see that 6 in the afternoon is the perfect time for the sun to set in orange, yellow or pink rays of light. We would hear our steps dancing to the beats of the pavement in this dark alley. We would love to get to know and understand how the darkness… or rather the delightful mysteries of a human soul echo our own. What if, instead of trying to “tame” [3] the unknown we tried to créer des liens’? For there is, to me, nothing to fear but the unwillingness to shed light upon darkness. In doing so, we play the game of the dark and start fearing Fear and blindly secluding ourselves. We face similar faces and dance similar dances and lighten the streets so that nobody would have to face the difference. 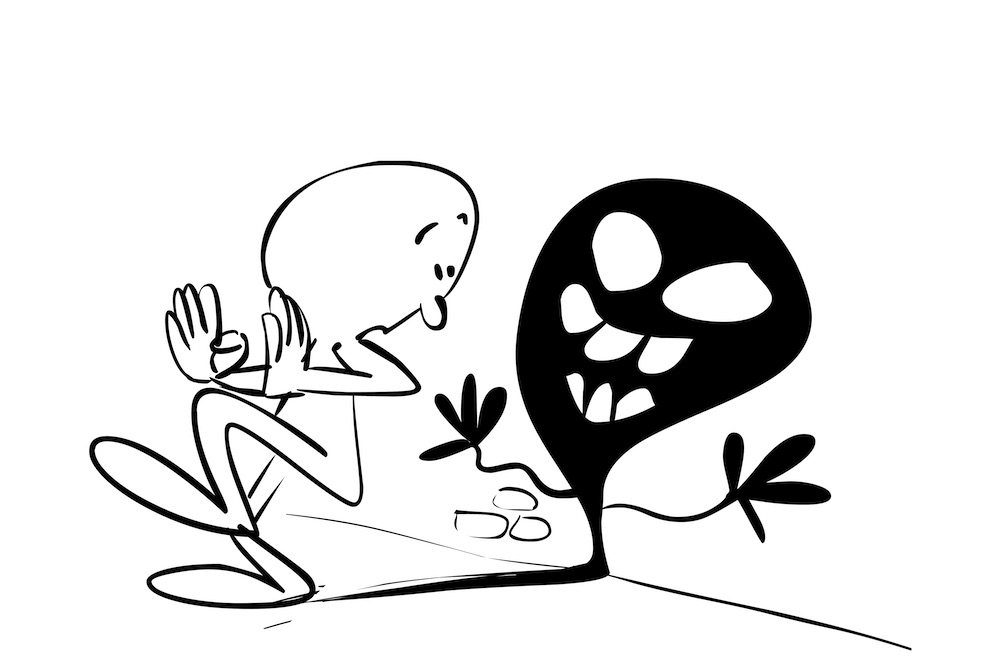 But then, the day when the power stops powering, we are left unequipped to understand the wonders of the dark and we instinctively kill what or who should not be killed.

For, to us, when that happens, “Justice” only meant Just Us.

1.Afraid of the dark is also Trevor Noah’s one-man show. It covers racism, apartheid and more.

2.Muhammad Ali in an interview with Michael Parkinson in 1971.