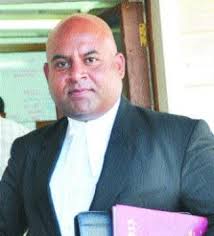 The requisite knowledge depends on the context of each case. Knowledge being an abstract concept and unless a person tells what he has at the back of his mind, it can only be revealed by examining his or her conduct in the light of the circumstances surrounding the alleged offence.

It has been held in a number of cases that knowledge is essential, and mere physical possession of an illegal object is not sufficient to secure a conviction for illegal possession; an overt act of illegal possession must also be proved, either by direct or circumstantial evidence. One or more overt act of an accused party or overt circumstances of real significance, have to be established to show that the accused party had the requisite knowledge.

The offence of “knowingly receiving articles by means of a crime or misdemeanour” requires the prosecution to prove the element of guilty knowledge by the accused party, whereas that of “possession of articles without sufficient excuse or justification” only requires the prosecution to establish possession of the stolen articles before the burden shifts on the accused party to prove that such possession is justified or sufficiently excused.

Hence, the duty of finding one guilty requires outstanding legal skill to properly interpret the meaning, significance, and implications of the law.

On appeal, it was concluded that it was incumbent to prove that the Prime Minister had the requisite guilty intent in respect of all the prohibited acts which constitute an offence of conflict of interest; that the Prime Minister acted at the material time with the requisite guilty intent that he was taking part in proceedings despite a conflictual situation which involved the personal interest of his sister; that all component element of the conduct of a statutory offence should be associated with a corresponding knowledge of wrong doing “unless the law state otherwise”; that it was wrong to treat the offence as an absolute offence involving strict liability and wrong to hold that the sister of the Prime Minister shareholding in Medpoint meant that she had a personal interest in a decision relating to that company; and, that it is erroneous to hold that section 13(2) of POCA was concerned with the perception of bias, and that it was not necessary to prove any actual conflict of interest.

We now have been given legal guidance. The warnings of the Law Lords to Public Officials are as follows:

Beware of Section 13 of POCA as it covers an extensive range of prohibition.

There is no need for straight forward, clear and unambiguous legislation to prevent corruption. 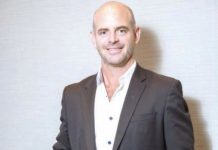 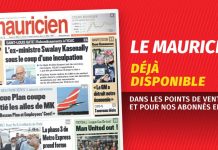 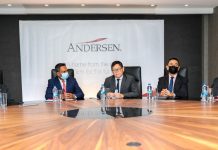