On my first day of secondary school, I was really angry with my parents. They had sent me to a school far away from everything I had known, with no familiar face in sight. While some girls reconnected with primary school classmates, I knew no one, a total stranger, a girl from Rose Hill going to school all the way to Pamplemousses, for that was where Droopnath Ramphul State Secondary School was in 1993.

Over the months, things improved a little bit: there was the excitement of being a “big girl”, learning subjects that up to that time, only the older siblings were talking about and the novelty of travelling by bus “comme une grande”. But the fact remained that my school was a source of embarrassment for me, for childhood friends or acquaintances had no idea where my school was, and I was constantly asked why I went to school so far away from home. My father reiterated time and again to trust his choice, but I was far from being convinced.

Until came the exciting day when we moved to our big, state of the art school in Calebasses in 1995. Touted as the pilot project for state secondary schools to come, Droopnath Ramphul SSS, Calebasses, would go on to have an administrative tower which overlooked the whole school, which we called the Control Tower, two laboratories per science subject, a running track, two courts, a huge gymnasium, complete with bath stalls, without forgetting beautiful grounds. Those who took part, will never forget the march from Pamplemousses to Calebasses led by our formidable rector of the time, Mrs. Jahangeer, who in time, I would realise, was one exemplary leader.

As from 1995, school took a new meaning, but however, the elation was short lived. In 1996, a change of school name was proposed, from Droopnath Ramphul to QEC North. However, amid backlash, the proposal was reversed, which led to a sit-in at the school for 2 days. Eventually, things got back to normal but not without taunts and endless embarrassment from comments and remarks from peers from other schools. Over time, school went back to being school. During a particularly bad phase, I remember being refocused by teachers who warned in no uncertain manner that unless I changed my attitude and behaviour, things were going to get tough. Teachers whom I didn’t work with would lose no time to give in advice as well. This was how the school worked: a team, where teachers looked out for us, only at that time, we saw it as interference into our freedom to be.

There was a collective effort and enthusiasm, led by our aforementioned rector, to bring out the best in ourselves. Extracurricular clubs were set up and our school’s shields cabinet kept on growing, adding on to the ones from the previous Pamplemousses years. Our school became the central meeting point for regional activities and competitions, which gave us the confidence to excel. Our library, though not thoroughly equipped for research, was a treasure trove for a book lover like me, with a huge collection of Lucky Luke albums and other delightful classic reads. We made the nooks and crannies of that school ours, we saw the school evolve, and a strong sense of belonging and attachment grew in our hearts for our school, which was our second home, given the amount of time we spent there and the people we met daily.

As years went by, the school intake at Form 1 level aimed at students with better performance at CPE level, which led to an improved performance altogether of the school. This helped to raise the status of the school as well, which was quickly becoming a coveted institution. By the time we left school, it was on its way to become an institution full of potential, a work in progress towards exhorting its pupils to give only the best of themselves in a calm and green environment.

As we Droopnath alumnae celebrate with fellow Droopnathians of today, we cannot help but look with pride and nostalgia at the winding road that has led our school to where it is today: from the ex-train station which housed the school in Pamplemousses to the coveted institution it has become today. The little 11-year old girl, back in 1994, who was very angry with her parents, today wants to thank them for giving her the priceless gift that is education in such an institution which enabled her to be with people of her age who came from totally different worlds than hers, which opened up her way of seeing the world; which enabled her to have such teachers who encouraged, supported and to whom she is forever thankful.  Droopnath Ramphul State College is so much more than an institution with four laureates, it is a school of life. 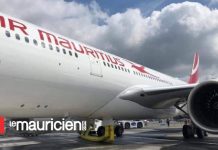 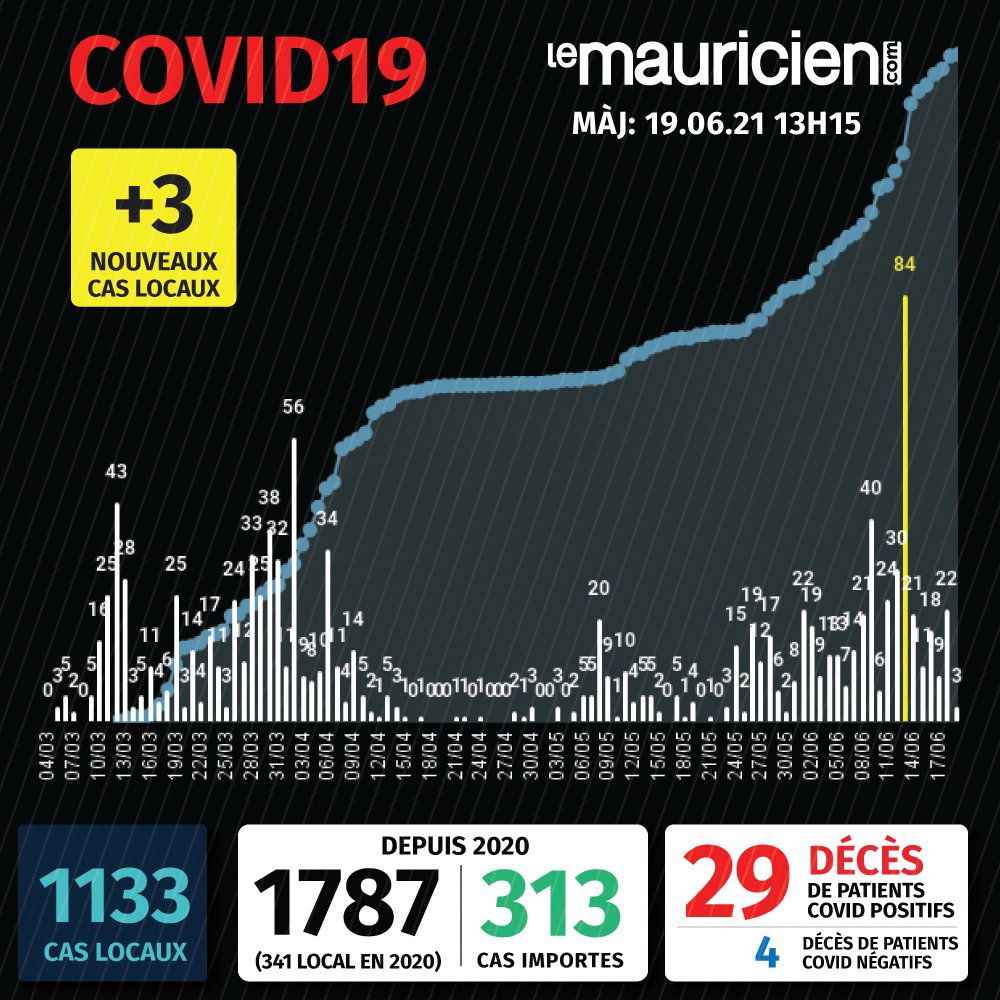