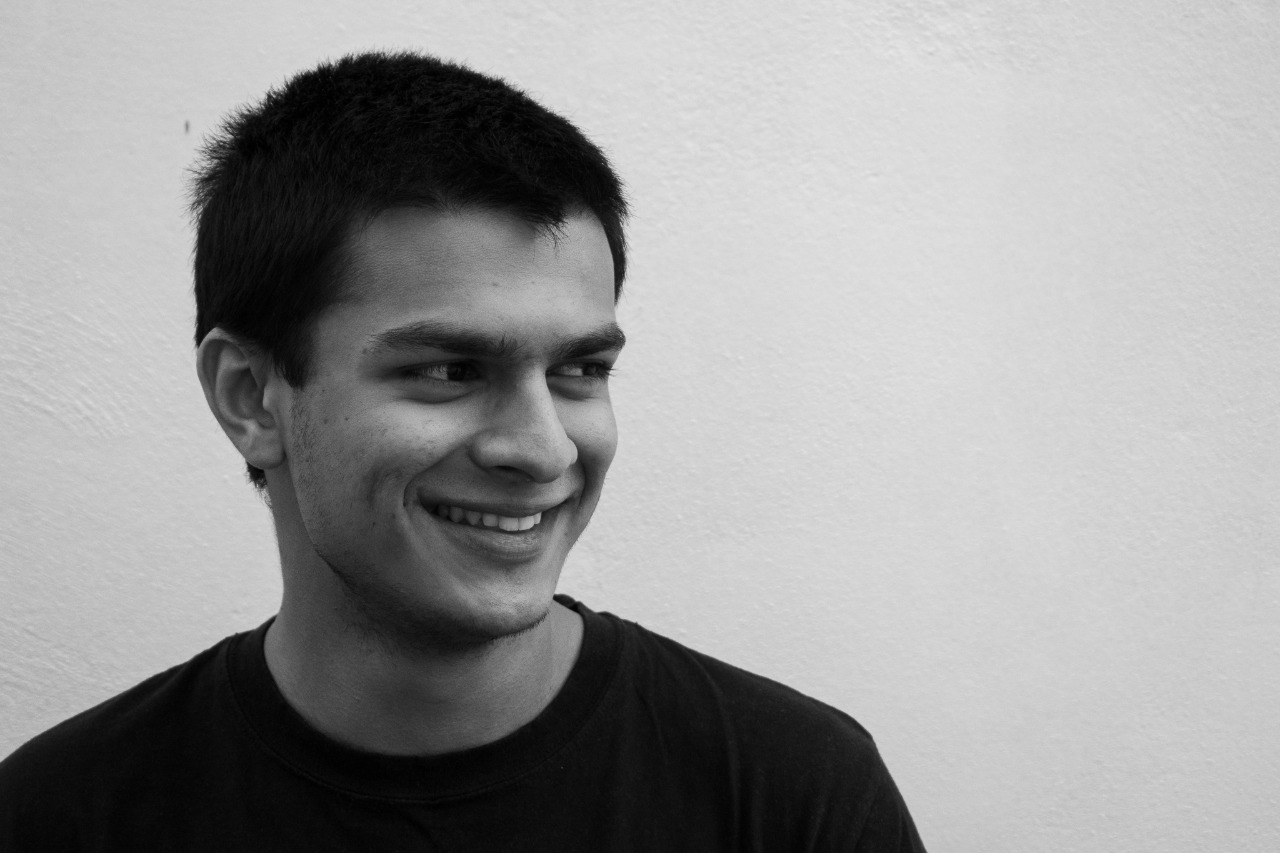 If you’re engaged with education, you’ll know that, by the end of those thirteen years of primary and secondary school, a student will understand virtually nothing. He will have learned much—he’ll be able to do some addition, maybe a little advanced algebra, or tell you the difference between a proton and an electron, or recite what his teacher thought were Lady Macbeth’s driving wants. He could even explain how communism failed, or the relationship between supply and demand. That’s more or less about it. Not for knowledge or, god forbid, want of knowledge, every grain of that information will be regurgitated onto a test paper. Give him a couple months, a year if you want, and he’ll have forgotten all about it.

One thing he does learn—and this one is hammered into his brain until assimilated and put into practice—is to stand into an assembly line. To rise when the severe one passes the door, to do the work prescribed and to return assignments on time, all to get to the next rung of the ladder. The primary function of every educational institution, down to kindergarten, is to instill into this student the strict values that will make him fit to work in a factory—maybe they’ll call it an office—and to weed out those that cannot adapt to this doctrine.

The techniques used for indoctrination are many, all fitting within the framework of formal education as another tool used for another, more positive, purpose. That purpose will be used as pretense to disguise the associated, if not initial, intent of training students for obedience.

(Take competition, for example. Present in every academic structure out there. Ranking systems where you’ll know precisely if you’re third or fourth in class—we can easily extrapolate this to the secondary school selection system. Have you been accepted into a Star school, no? That’s too bad. These things get into your head in all sorts of ways. It teaches kids that they always have to surpass the next kid, to look out for themselves first and foremost. This creates division and decreases collaboration. I mean, there’s scarcely a more effortless way of controlling people. Of course, we won’t speak of it this way. The pretense here will be something along the lines of ‘competition will push students to work harder, will generate better results and more obedient citizens.’)

The basis, perhaps the most obvious device of control, is the curriculum taught and strictly adhered to. Sure, there are teachers out there who will go beyond what’s found in the textbooks, who might encourage their students to explore on their own, but even then, that research will be limited by the constraints imposed by the urgency of the syllabus. The system simply does not afford an educator the time to go off a tangent with one or a few particular pupils, not with the pressure of coming tests. They are resigned to rehearsing what they rehearsed as students. A lifeless catechism that has become the standard of teaching.

Take a look at any of your old textbooks. Let’s ignore the bias, subordination to power and masked assumptions, so finely woven within the subject matter. In language that could hardly be staler, the material to be memorized is presented in bullet form, so you know exactly what goes and what might go into the exam papers. To its credit, the ‘further reading’ section manages to get even more uninteresting.

There do exist parts, or paragraphs, which hold a degree of attraction, which will be considered by those whose curiosity has not yet been completely killed. These students might want to delve further into these interests. The system, not only does not provide, but rules out the means that would make this possible.

Nowhere is it written that questioning the text is forbidden, but that thought does not even enter a pupil’s mind. Some components are designed so as to be—well, not challenged but—debated. This is the genius of the illusion. We’ll argue, for instance, over what are the leading causes of tobacco use: Peer pressure? Parent imitation? Depression? It will never be about the connection between the big shots of the tobacco industry and the state, or how state policies are accordingly affected. Similar examples can be found in every department. The youth is encouraged, if not pressured, to engage in these discussions, to form their ‘own’ opinions. These discussions turn intense, fed by the fuel provided by the educational institutions. A fantasy of differing perspectives is fashioned. Left and right. Progressive vs conservative. The question of whether we’re all working for the ruling class is never broached.

Typically privileged from birth, those who will finish in front—who are best to adapt to the discipline of the system, who will ace their tests and proudly hang their university certificate where every one of their confidants can beam upon it—will be called intellectuals. These refined men and women will be the first to criticize the official enemies, the first to lament the worthy victims, and the first to laud the system and its many achievements. You’ll see them in the press, deliberating on the degree of corruption within the government—government, mind you, never the structure of power upon which the government is built—using words like dialectics or iconoclastic. Theirs is the art of making simple things sound hard, expertly used to alienate a greater part of the population from the discourse. Our educational system prizes those people more than anything, selects them through ruthless competitive devices, and grooms them into agents of power.

On the other side stand those who cannot adapt. Boys and girls who refuse to return the teacher’s stupid assignment, who cannot stand in line. Their issue is with authority, senseless authority, but you’ll never hear of them this way. They will be baptized as ‘conduct disorders’ or ‘behavioral problems’. The system actively marks and get rids of those children, or sticks them at the back of the class, where they are sure to face the same effects they would if kicked out of school.

The need for machines

Let us be clear, the academic system serves purposes other than furnishing manpower to the corporate regime. For many, education is a pathway to a life their parents could not have dreamt of. But, while meaningful work is done, the essential function of these institutions is to provide a dogmatic service—a sort of culling mechanism for conformity and submission, for the production of cogs.

We are not taught not to care, at least not directly—empathy is inborn to human instinct, something that cannot be driven out (they would if they could)—we are taught not to look, and not to see. Were we allowed to question, to look where we are not supposed to look, to see how the power structure constantly, without fail, destroys the lives of those it considers valueless, many, or at least many more, would choose not to pursue the goal of finding a place in the system. Barring exceptional cases, like becoming a hermit or something, such a choice is scarcely available, with alternatives close to non-existing. 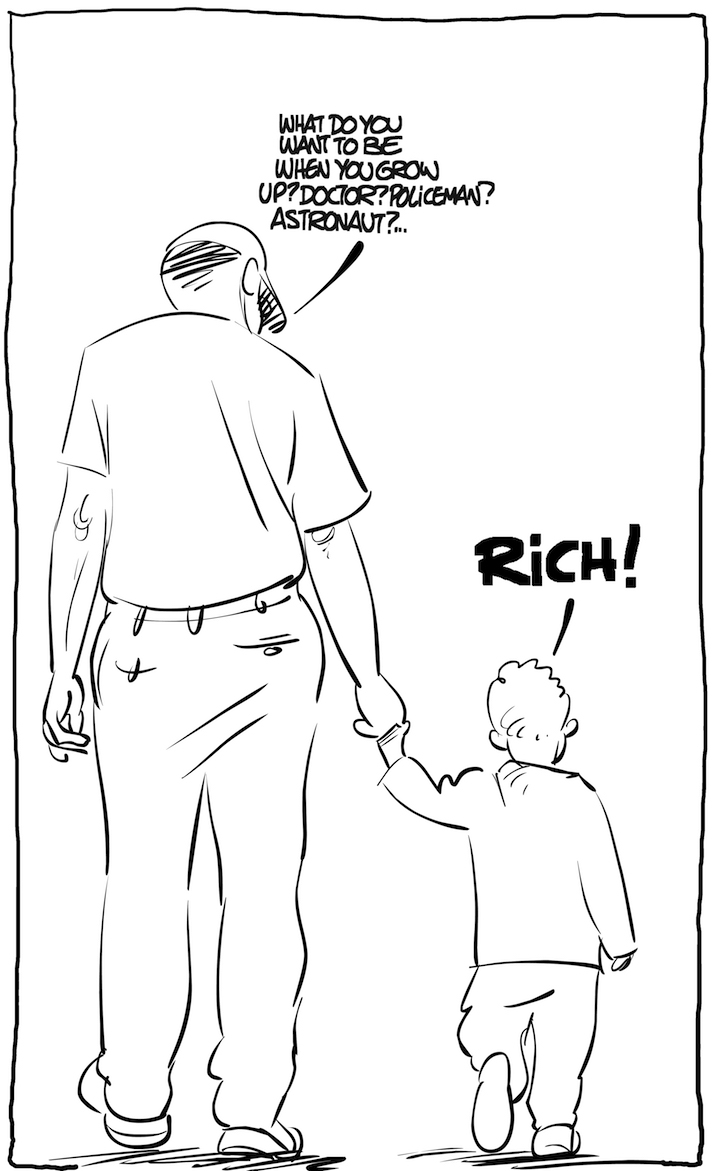 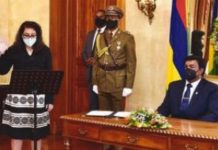