The press reports in recent days on youth and gang violence have been alarming and disturbing. Every time such violence occurs, a nationwide debate is triggered, and then, things die out and are forgotten. The “experts” are called to give their analysis. Recommendations are made and filed away. Violence in Mauritius is not new and nor is it likely to disappear soon. In fact, violence is present in every society, but in different forms and degrees. However, the intensity of violence in Mauritius raises some serious questions. I don’t want to get into an academic definition of violence. I think most people know what we mean by violence. So, I will not get into an academic debate, rather, I want to raise my concerns and question our institutions for failing to curb violence in the society.

I am equally disturbed by the recent incidents, but not surprised. I have commented on previous occasions in these columns on youth violence, breakdown of family values and the failure of the school system. The right policy and reform are slow coming. The desire to address institutional problems is lukewarm. So, we are left to lament again. The debate is raging on; the problem unresolved.

Mauritius went through a phase of rapid economic development, for which it was unprepared. Rapid economic development brought with it many social problems. While the benefits are visible, the price the society is paying is very heavy. The technological revolution has not spared Mauritius. The family has been transformed in the last fifty years. Indeed, one cannot go back, but certainly one can preserve values which are the basic fabric of society. The extended family which provided solid support and served as a role model has disappeared. The modern nuclear family is more individualistic, isolated and detached. Children growing in the nuclear family environment are pretty isolated. Their isolation is further extended by a school system which is elitist, exam-centred and competitive. Teacher education is poor.

Economic development has also created a society that is characterised by serious social and economic inequality. A highly stratified society creates layers, and those who cannot fulfil their goals are trapped and fall into cracks. They are the outsiders, the poor and the marginalised, and crime and violence are often more evident in these communities. There is poverty and deprivation in Mauritius. Housing is a concern. Building smart cities for the wealthy is not a solution to overcome social and economic inequality. While the privileged retreat into their gated communities, the marginalized are pushed away further.

The school system has failed Mauritian children. While a few benefits from it, most are struggling. A society that relies on human resources and human capacity for its growth, cannot afford to see such a high rate of drop-outs. A handful of laureates are celebrated with such pomp and ceremony, making the rest feel inadequate. It is time to abolish the laureate system and focus on building human capacity.

Modernization and economic development have altered parenting and family life. The new lifestyle has imposed pressure on individuals, and the whole family feel it. Parents spend long hours at the work place and children are often left unattended. Quality time is limited and the family, as a unit, spends limited time on family activities. This is a symptom of modernization. The family is the first institution to suffer. The lack of proper parenting and supervision has isolated children, who retreat in their own confinement and spend hours on their phone, often playing violent games.

I asked a group of teenagers to name someone whom they could consider as a “role model”. Sadly, I was disappointed. They could not identify any public figure. A society whose leaders are themselves subject to public scrutiny and elected officials who show little respect for the institutions they were elected to serve, boost little confidence. The language utilized in public is often undesirable. If the adult world is so violent, what could one expect from children growing up? What they see daily, reinforces certain types of behaviour. I often say if the fish head is rotten, the whole fish will stink.

One can find many causes of violence. In fact, there are numerous reports and the research is abundant. The question is: what is being done to address the problem? This is where the solution begins. A few piecemeal activities will not lead anywhere. If the school system is failing our kids, what is being done? Are teachers equipped to work with the new generation? I question the teacher education in this country. I question the way teachers are trained. I find it hard to believe a system that is so archaic, and parents held hostage.

Parents should also take their share of the blame. What often goes on inside the home is more important than what happens elsewhere. Rewarding children with the latest gadgets will not solve the problem of isolation and the behaviour displayed by youngsters in school. The type of violence witnessed recently is likely to continue unless some serious action is prompted. Having another debate or radio show, will not lead any further. Mauritian society is going through a “malaise”. This is the reality. Unfortunately, many are running away from this, and lulling themselves into a comfort zone. In the meantime, children are fending for themselves, trying to understand the confusion around them. To them, the adult world is scary. If that is the case, how will they make the transition?

The economic development is not likely to slow down in the near future. The path the country is taking is evident. While it cannot be stopped in the name of progress, it is important to reflect on the type of society Mauritians want. 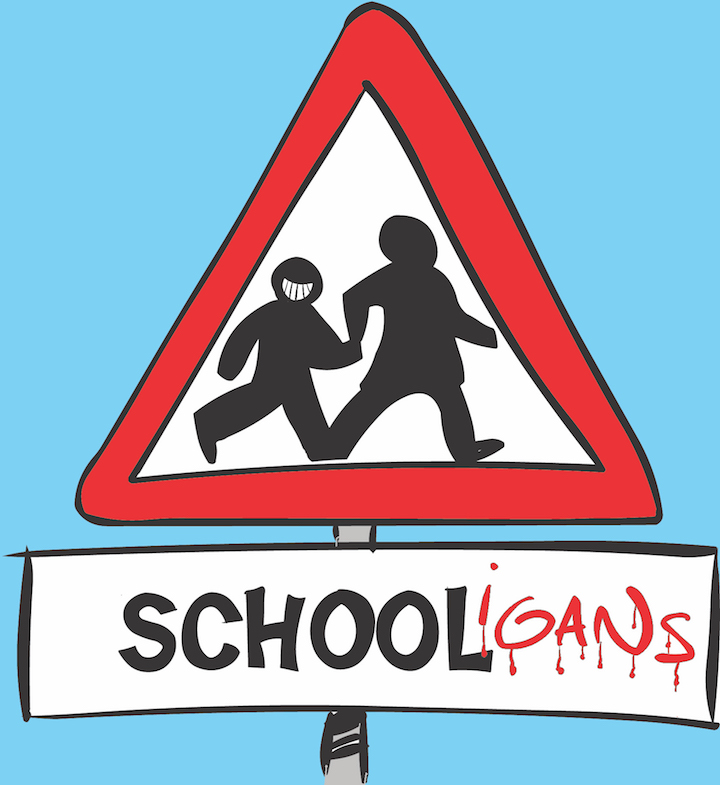 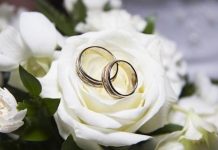