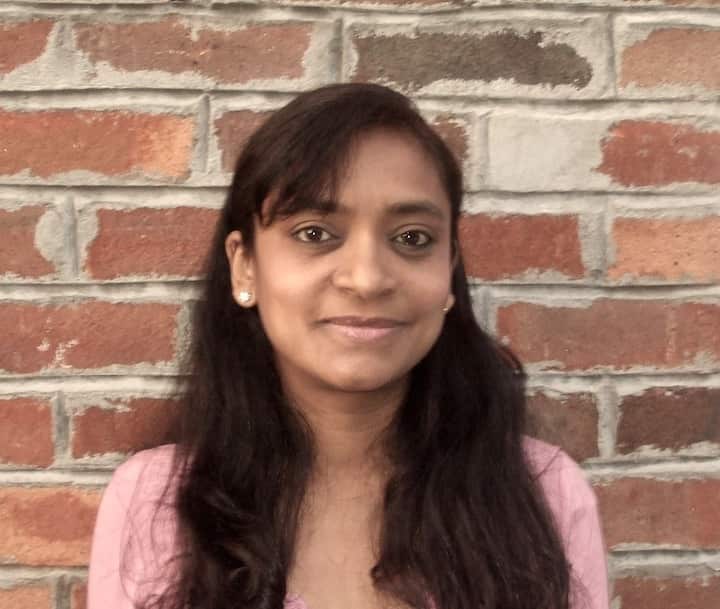 Considering the number of drawbacks Chagossians have encountered over the decades, today is a day for celebration. The majority opinion of the United Nations’ International Court of Justice (ICJ) issued on Monday represents a glimmer of hope for the islanders. Not only has the ICJ demanded that the UK end its administration of the Chagos archipelago as soon as possible, but it has also concluded that the United Nations’ General Assembly should now consider the resettlement of the Chagossians as a human rights issue. After 50 years of tireless battle, the resettlement is today supported by the United Nations. You can’t get better than that! So, today we celebrate, but we should not get ahead of ourselves. The victory is not the same for the Mauritian government as it is for the Chagossian people. They celebrate two different victories, as they may be looking in two different directions.

Mauritian Prime minister Pravind Jugnauth stated on Monday (The Guardian, 25th February 2019) that the decision of the ICJ was a “historic moment for Mauritius and all its people, including the Chagossians”. The phrase “including the Chagossians” does not sit well with me. Firstly, the decision is about the Chagossians, not “including” the Chagossians; they are and have always been at the heart of the issue, and they should be regarded as the primary concern and the primary recipients of any benefit potentially coming out of this decision. Secondly, Pravind Jugnauth may have used the word “including” to stress that he considers Chagossians as being Mauritians à part entière, that is, fully-fledged members of the Mauritian community. If this is the case, then why have the Chagossians been treated as second-class citizens for half a century by successive governments, including those dominated by the MSM, to the point that many islanders chose a second exile to the United Kingdom to escape extreme poverty and ethnic discrimination in Mauritius? Moreover, viewing the Chagossians as Mauritians can be problematic as regards their status. Would they be Chagossians on the Chagos islands, or Mauritians on Chagossian soil? Jugnauth’s assurance that native-born Chagossians and their descendants “will finally be able to return home,” must specify the status of the Chagossians once they eventually return “home”.

Mauritius is fighting for its sovereignty over the archipelago, while Chagossians are fighting for the right to return and the right to participate in the governance of their islands – or should I say, some Chagossians would like the archipelago to be self-governed. The Chagos Refugees Group (CRG), led by Olivier Bancoult, has worked with Mauritius in the ICJ case since the government has supported the right of return, however it is not clear whether Bancoult is also fighting for the right of self-governance; a right that other Chagossian leaders, such as UK-based Allen Vincatassin (who presents himself as President in Exile) and Jean-Paul France (leader of Chagos Islanders Movement), have explicitly demanded. Indeed, it is understandable and legitimate that Chagossians should want to control their own affairs.

The right to self-governance

The right to self-governance is taken very seriously by the United Nations’ General Assembly, and this was highlighted on Monday at The Hague. “Self-determination” states that a nation has the right to freely choose their sovereignty with no interference. Now that Mauritius has achieved a favourable judgement from the United Nations’ highest court, it appears as if it should prioritise and allow the self-governance of the Chagos. As Dr Sean Carey, Senior Research Fellow at the University of Manchester, observes: “Mauritius is yet to specify or spell out exactly what it will offer returning Chagossians”. He proposes that Bancoult request some formal guarantee from the Mauritian government as regards rights and responsibilities if Chagos’ sovereignty does eventually end up in the hands of Mauritius. Considering that general elections in Mauritius are approaching and that Pravind Jugnauth may or may not be the next Prime Minister, it would be wise for the CRG and other Chagossian organisations to ensure that their voices are heard in time.

It is also important to remember that this is not the first time that the United Nations has spoken out on the issue of Chagos. Back in December 1965, the United Nations’ General Assembly invited the United Kingdom to implement resolution 1514 and “to take no action which would dismember the Territory of Mauritius and violate its territorial integrity”. The UK government completely ignored the plea of the United Nations and went ahead with the dismembering of Mauritius. What makes us certain that the UK will not act in the same way, and ignore once again the decision of the ICJ? The Chagossians should remain cautious.

An optimistic take would be that the British will not disregard the ICJ ruling this time, as the world is now more informed about the forced displacement of Chagos islanders. Thus, the UK may not want to appear, especially at a time in which we consider colonialism to be so outdated, as a country which still seeks to exercise power over an Indian Ocean territory, and in breach of international law. Nevertheless, as we have seen in past cases concerning the Chagossians’ exile and right of return, the Foreign & Commonwealth Office has been cunning and strategic in the finding of loopholes and gaps. So, let us celebrate the ICJ ruling, but not before we get to see its practical implications.