In the current global context, there is a rising mainstream call for the emancipation of various oppressed groups, including women. “Raise your voice”, they say. An appeal that feels empty of any compassion, devoid of any empathy. Rather than appearing genuine, it strikes me as another tool to pacify the anger of the oppressed in order for the ones in power to hold an ever tighter grip on them by feigning allyship. The tone is all too familiar, similar to multinationals banning plastic straws but selling plastic cups, or selling products for children while encouraging child labour. Before falling for their trap we need to ask ourselves: would they truly profit from our emancipation? The answer is no. Therefore, they would never invest in it.

Too often I found myself in rooms filled with older men who held stronger political and economic power than I, going on and on about how the youth should take over, that it’s our turn now, that we should stand up for ourselves. But when I tried to do so, I was promptly ignored or, at best, smirked at mockingly. Was it my age? Was it the fact that I, unlike them, was not a man? Or a combination of both? After trying, and failing, to be heard, I would always be met with condescending lectures from men who would tell me about how I should “adopt a calmer approach” and “not let my emotions control me”. This is how I first realized that when they asked me to “raise my voice”, what they really meant was that I should smile and nod approvingly, offer myself to them in the hopes of becoming the token young non-male on their side.

The powerful men profiting from the patriarchal system will not help us and, in any case, as Angela Davis said, “inclusion is not enough”. We do not wish to be included in a society that promotes and depends on oppression, only wanting us to fill diversity quotas and give them a better image. First, we need intersectionality to have a holistic understanding of how different systems of oppression such as sexism, racism, etc are deeply intertwined and cannot be separated.

Then, we need to rid ourselves of the misogyny we internalized making us think that rational thought is always superior to emotions and that both cannot go together, and that therefore, stereotypically manly features are superior to stereotypically feminine features. The public discourse on global issues is not about numbers anymore, we all know them. We all know the facts. We all know the impacts the system in place has on minorities, on people, on the planet. We cannot pretend to have our eyes closed anymore. The only thing that separates the two sides of the dialogue are empathy. Without realizing that both logic and compassion go hand in hand, we will achieve nothing.

When the call to “raise our voices” will be met with ears eager to hear and minds ready to be challenged, then only can we hope for a society that is truly just with spaces that feel safe for all. 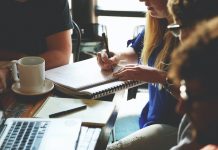 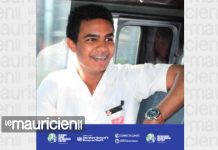 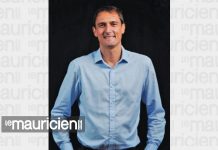 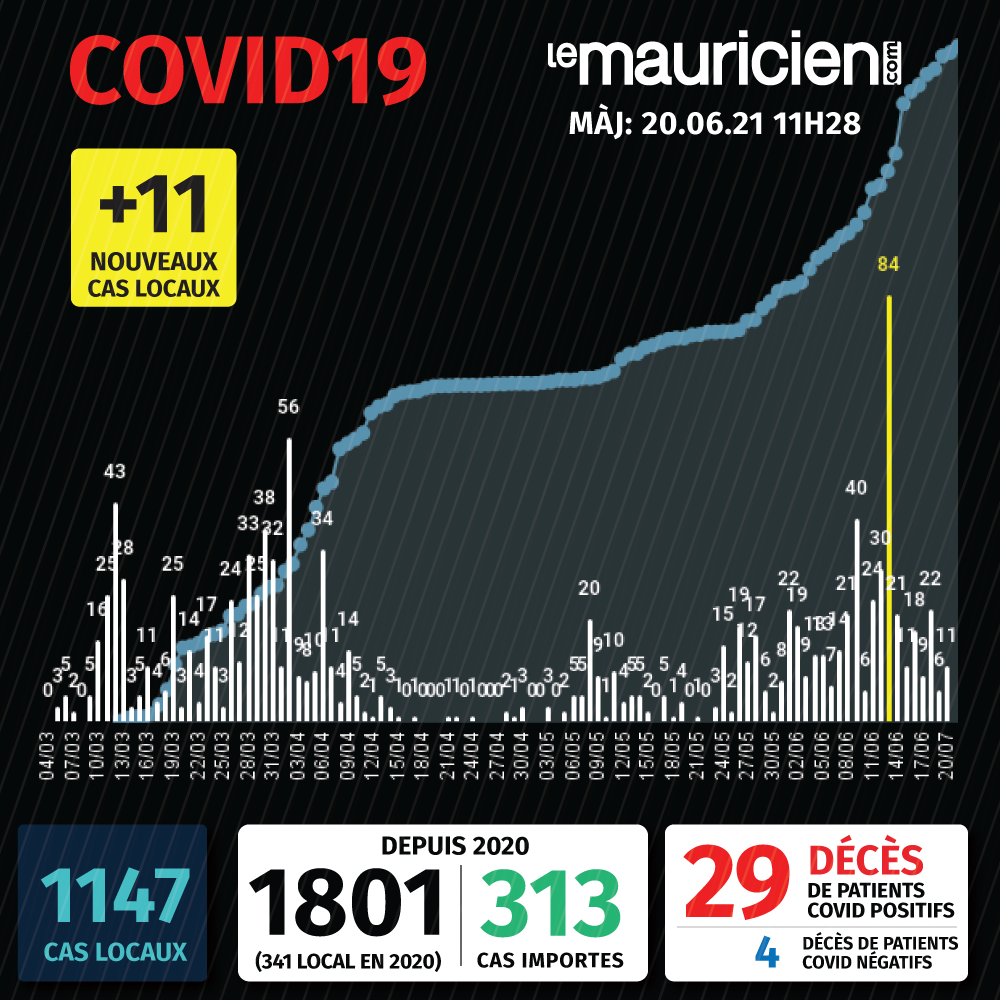