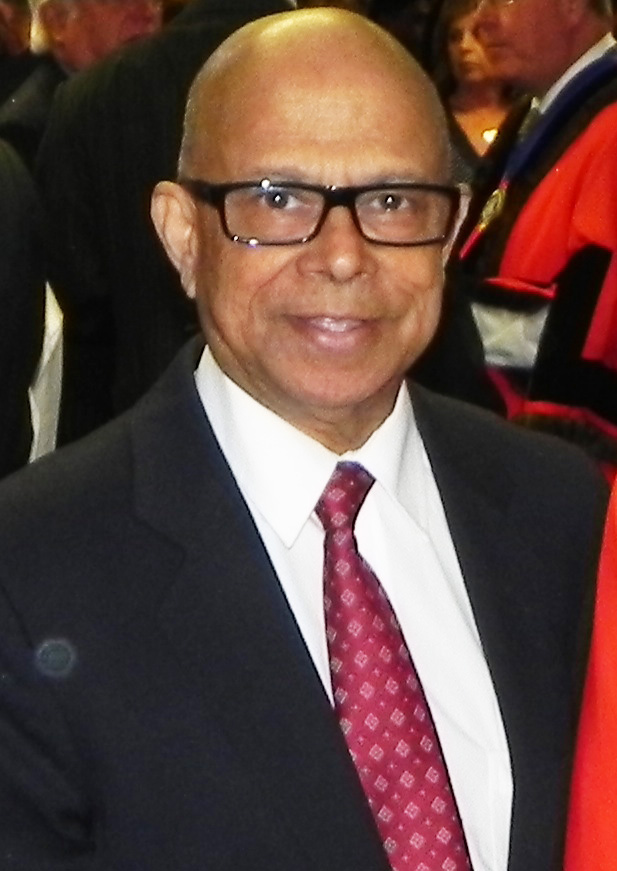 The main points of the advisory ruling of the International Court of Justice (ICJ) are that the decolonisation of Mauritius was not lawfully completed at the time of its independence in 1968, and the territorial detachment of the Chagos Archipelago was itself against the principles of the UN charter.

Britain must as soon as possible surrender to Mauritius the administration of the Chagos Archipelago and this should be done with the help of all member states of the UN. It will be thus for Mauritius to decide whether the Americans and their military base should stay and to determine the terms of any lease.

The court stated Premier Dr S. Ramgoolam and three members of the Mauritian delegation at the London conference had a meeting with the Colonial Secretary on 23 September 1965 when the Mauritian party was informed of the detachment of the Chagos prior to the independence of Mauritius. But the Court also points out that consultations had already taken place between Britain and the US about a base in the Indian Ocean in February 1964.

The Mauritian delegation agreed in principle to the detachment of the Chagos on the understanding that the Archipelago would not pass to any third party and would be returned to Mauritius in due course. But it will be noted that Court mentions on several occasions that Mauritian delegation agreed in principle to the conditions spelt out by the British Government at the conference. It is interesting to note the qualification in principle. What does the term mean? The Court ruled that it was not a negotiation between equals and that Mauritius, as a British colony “was under the authority of Britain’.

From feedback we have received following the publication of the article in the Forum page of Le Mauricien on Chagos, The Eternal Debate, readers feel that it is right to bring home the truth to those who believe that Mauritius was instrumental or responsible for the fate of the Chagossian people at the hands of the colonial master in the 1960s.

The International Court of Justice has pointed to (1) the right of the Ilois to return home and (2) the sovereignty of Mauritius over the dependencies. However, there is a third issue: the persistent finger-pointing, by even some Mauritian nationals, at Mauritius to have given away the distant territory in order to become itself a free country.

As regards the third point we have tried in our previous article to prove the fact that Mauritius did not have to sell the Chagos to the British to exercise its right to self-determination. This is again an issue which has been addressed by the International Court of Justice.

The Court’s findings are a great victory for both Mauritius and the evicted Chagossian people.