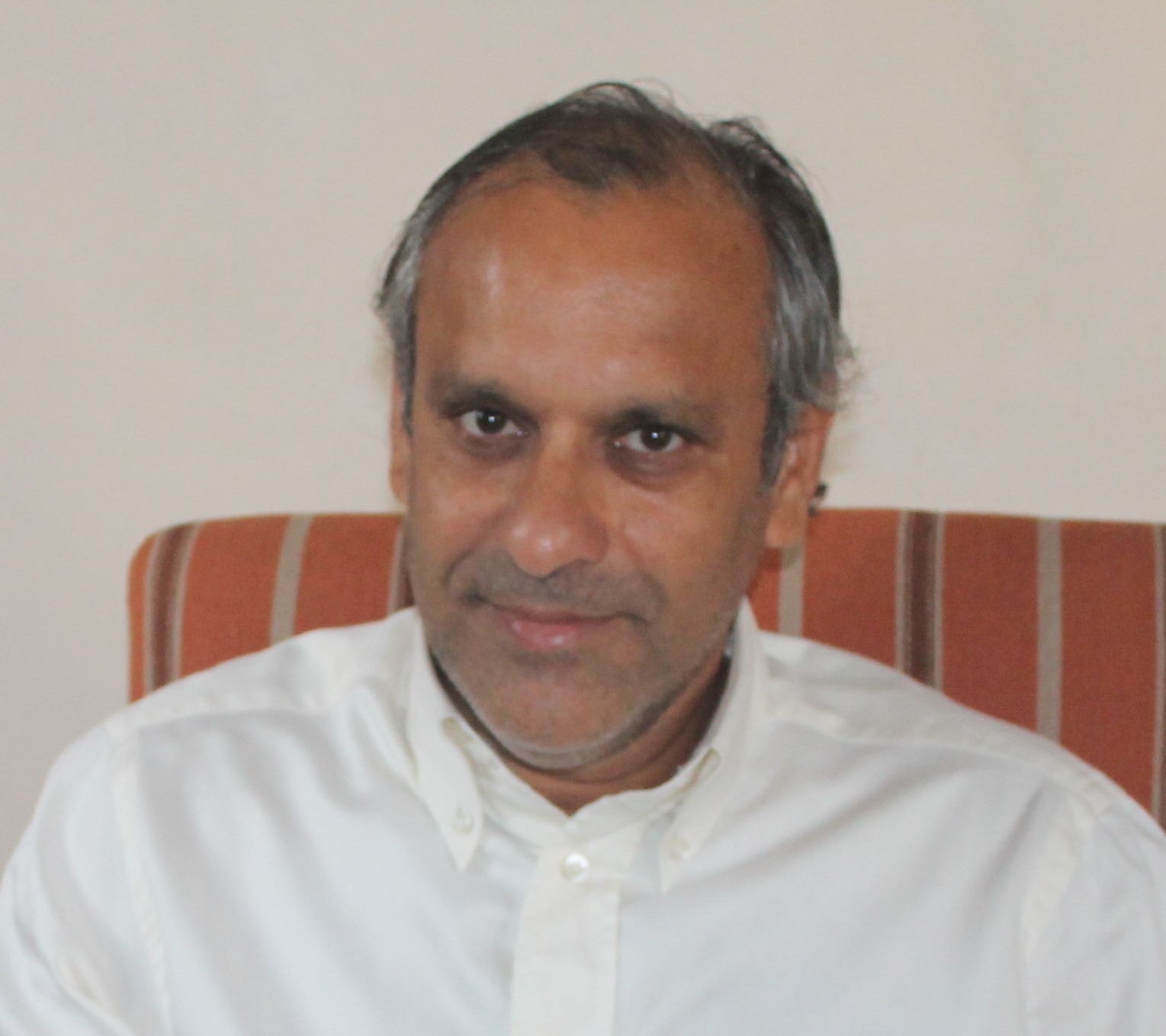 A decade or so ago, some of the richest Germans publicly pledged to contribute to a fairer share of taxes. In 2011, American billionaire Warren Buffet even warned us: « Stop coddling the rich »*. As, in effect, tax credits, creative accounting and tax havens allow him to pay less tax rate than his secretary. In this era, Britain’s Jeremy Corbyn is arguably the first significant political bid to challenge the status quo in a major nation.

Wealth concentration, usually enabled by corrupt networks, has been tormenting populations worldwide, even if in varying degree. Worryingly, the popular anger it fuels is not being addressed in reasonable measure everywhere. Change is being imposed upon us. How and when will it happen concretely is anybody’s guess. It is still unclear whether in Mauritius the message is getting through to where it matters: the top of the business and political world. It is time to call the sham they are set to promote as long as possible. Here are some of its key components:

Independence: Mauritius has been going through the same experience as most other countries in a post-colonial setting. In the wake of the official political independence from our colonisers, Mauritian citizens have been shackled by a neo-alliance between the post-independence political oligarchy and the « private sector », a misnomer for the sugar oligarchy. The fairy tale of electoral democracy has revealed itself as a sordidly engineered plutocracy, where the filthy rich of all shades dictates public policies for further capture. Simultaneously, Corporation France and Corporation India prey on deals in the Aid Industry while keeping Corporation China in check. All under the consultancy of the World Bank et al.

Miracle: The development phase associated to our Roaring Eighties onward is essentially infrastructural – the structural upgrade going conspicuously missing. It happened without any concern for planning, cost effectiveness and quest for excellence, let alone minimum standards. Why worry when we can nonetheless afford celebrating stardom, even if waning, within Africa. Worse, the gap between supply and demand in practically every field keeps broadening. Hence the permanent squeeze on the system.

« We are better educated »: Indeed if we refer to relative access to academic diploma. But it is doubtful whether we inherited a better trained, more competent, trustworthy and cheery human capital relevant for today. Surely Internet has considerably reduced the asymmetry of information disseminated. We should however ponder its worth considering that a large segment of the audience is without much sense of discernment, too absorbed escaping an existential blow, or both.

The (fake) power of a sinking rupee: Expecting a collective pay cut to reverse the depressed labour output while also aiming at satisfying the obsession for GDP growth, whatever the costs (including environmentally), is delusional. It is little wonder the trajectory of the Mauritian Rupee (down ~90% against the US$ over the last 40 years) compared to that of the Singapore Dollar (up ~30%) also tells a brutally contrasting achievement story. A plight that weighs on borrowing costs, multiplies the number of debt-ridden businesses and households, and sours the national mojo. It is pertinent noting that to mitigate the distortion of their domestic markets as offshore money filters into them, practically all tax havens wisely and solidly anchor their currencies.

What’s in « la république« ? : More often than not, who is voicing a word or a concept and in which language it is being conveyed can twist its meaning. For instance, it is rare that when uttered in French, « la république » is not alluding to « liberté, égalité, fraternité« . In its abstract form, it may certainly aspire to its « universal » claim. But in Norway, say, which is a constitutional monarchy, the feel of public sovereignty at grassroots is way less skin deep than in France or Mauritius for that matter. The point is that we should stay wary of tokenism, the practice that elevates evocative symbols as a smokescreen to self-serving initiatives. Tokenism is not exclusive to « la république« , it permeates the system, undermining trust in institutions and weakening the rule of law.

« Communalism is in our genes« : There are certainly among us a few fellow citizens who live with a sectarian mindset, however most of us are very comfortable to relate to cultural differences. Projecting one’s frustrations on the Other rarely comes out of free will. It would be more productive to pick on the hawks bent on instrumentalising our differences and deconstruct what constitutes the everyday reality without privileges. Voting with a sectarian impulse does not mirror the core of mainstream responses. The lame excuses for not updating our ethnic census is a representation of our propensity to shun complexity foolishly and compound our problems.

« Mauricio is too costly for us« : Better put up with market failure, kickbacks, pet projects (Harbour Bridge, Safe City – even if public safety is always warranted, etc.) and endemic shoddiness then? A nationwide railway network must not be viewed through the lens of financial feasibility. It must be made affordable for commuters to meet the social and economic sense it justifies. As long as full transparency and a green mindset prevail. The truth is that a huge portion of public money is being siphoned through, namely, public contracts, parastatals, and wasted on over-duplication of public jobs and offices, self-targeted and abusive pensions, etc. A lean government and a competition watchdog that really bites count among the pre-requisites for keeping the costs of doing business and running a household lowest.

The glorious « reform » days: Unless one is hopelessly trapped in an echo chamber or suffers from chronic lazy thinking, who in her right mind would claim that the « strategy » implemented in the 2005-2010 period was a visionary move that has effectively made us less vulnerable and more cutting edge?  Ironically, the rationale, that shaped the so-called miracle too, reflects the vicious cycle our policymakers have unwittingly fomented and the mess we are stuck in. Sloppy tinkering will never mend a system that is breaking by the day. 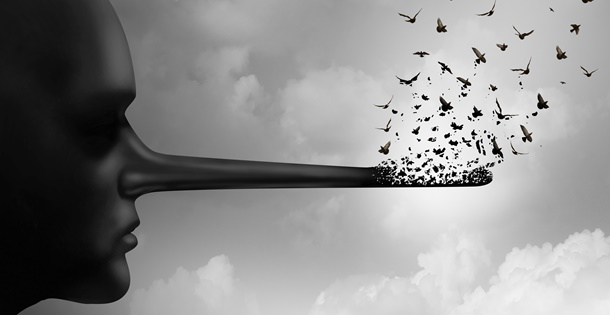 Feel-good factor: Every now and then there comes an event that rallies citizens and lifts their day. You would not expect them to wallow in a sullen mood without respite, would you? It is human nature to look forward to something with a potential to radiate positive vibes. Such feel-good moments rarely last long enough to welcome the implementation of painful policies designed to reinvent the system. The opportunity was there during the Roaring Eighties but was not harnessed. A more rewarding programme for any government would rather be to create the conditions for citizens to identify consistently to Mauritius-building. Otherwise we would be witnessing plenty of sophisticated ways and civic sense rather than creeping ostentatious behaviour, religious and material. Just like before the « miracle ».

Ultimately, it is not merely about rebranding hardcore capitalism, that runs for (big) shareholders, into stakeholder capitalism. The one ideology or doctrine chasing another approach has a miserable track record we have paid dearly for. The call is for a stewardship inspiring us with hybrid ideas. Social capital precedes a stellar economic performance. Not the other way round. 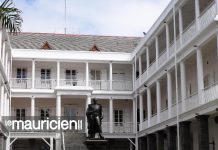 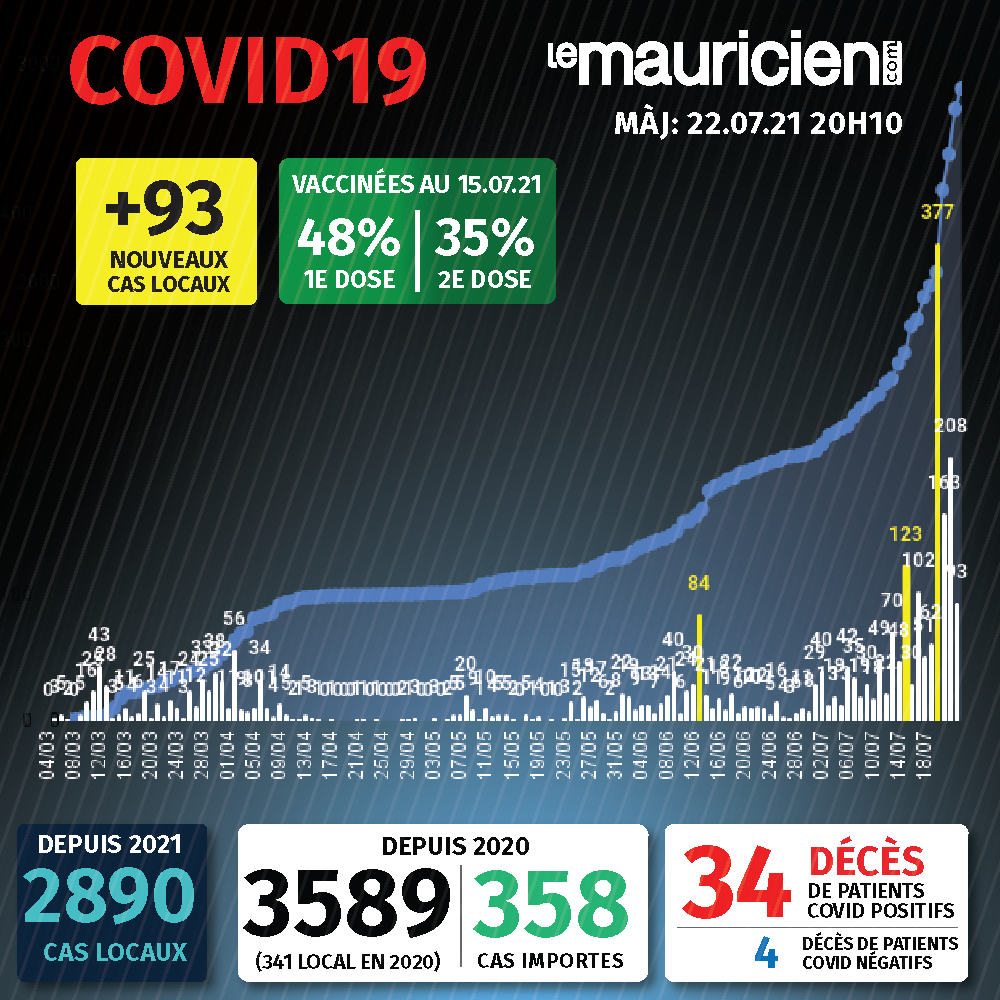