Sir Anerood Jugnauth avait pleinement raison de dire « fale ou ena dilo koko dan ou latet si ou dir ki ou lavi ti meyer sou rezim Ramgoolam ». Today, who can tell that his life was better under the regime of Navin Ramgoolam apart from those with political blinkers or the die-hards in the opposite camps? But the patriots and the progressists will tell you « mil fwa rezim an plas » which is beavering away to redress the socio-economic situation of the country which went to the dogs under the leadership of Navin Ramgoolam. And
now he is iching in the political wilderness to come back to the affairs of the country again as if the country has not had a surfeit of his mismanagement.

Make no mistake about it! The country is on the right track for its socio-economic recovery. The almost four years this government has been in office have witnessed a lot of achievements to redress the catastrophic situation left by the ancient regime. All those who have at heart the interest and progress of the country cannot trust Navin Ramgoolam again and entrust him with the affairs of the country unless they want the country to step back again. During his 14 years as prime minister, the country definitely stepped back. He was a real disaster to the country. After all he himself acknowledged his blunders. Who will accept his mea culpa apart from his blind followers?

The country’s economic recovery is being acknowledged all over the world « avec une croissance avoisinant » 4%, the full employment along with a successful battle against abject poverty with the construction of hundreds of houses for the poor, plus other measures that this government has been taking to alleviate the hardships of the population like the minimum salary, the jack up of old age pension.

More than 41 billion rupees have been paid out to those who are at the bottom rung of the social ladder. No other government has done what the government is doing to improve the living conditions of the population. In less than four years the household gas has known an unprecedented slump of Rs 90. And recently at Fond-du-Sac Navin Ramgoolam had the cheek to say that « Morisyen so lavi pe vinn enn kosmar ». « Ena dimounn bizin get zot dan laglas avan zot koze.»

There is no doubt that this government means business and is steering the country towards a high income economy. With all the projects in the pipeline, to name but three like the seaport, the Metro Express and the smart cities, the country is undergoing major and unprecedented developments, thus a society with a high income economy is perfectly attainable.This is why the PM said that the overriding concern of his government is the advancement of the country and the enhancement of the quality life of the population. And to achieve this, we must boost up the economic growth of the country.

With Sir Anerood as well as the actual PM, « pena majakaro, jembe, macarena, tam-tam, jalsa » but industry, development and progress. For them the key word is business. The welfare of the country should override all other considerations. 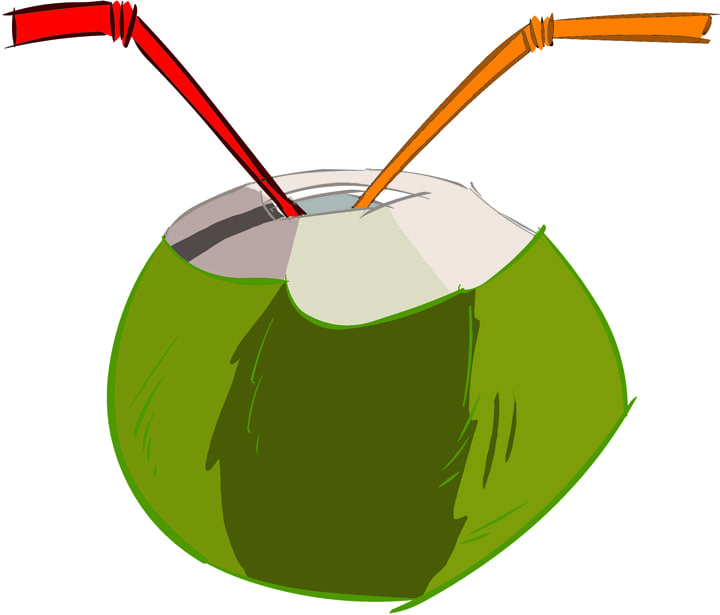 Today with the exception of the blind followers, everybody will tell you that his living conditions have improved. The country’s economy is no longer in the red, unemployment is on the wane, drug-trafficking « ki ti pe donn bal sou lansien rezim » has been greatly diminished. Just imagine where our country would stand today with drug-trafficking if there had not been a change of government! This government has made it its mission « pou kas lerin bann trafikan la drog » and rid the country of the scourge of drugs. Along with, the country is being modernized with Metro Express and new road networks.

With all these accomplishments does the country need a change of government for the next General Elections? No, a thousand times no!
Let us not repeat the blunder of 1995. « Le mauvais choix se paye cash! » And the country will step back again. Don’t change a winning team!
So there is no doubt that the General Elections 2019/2020 will be a match between « Dilo koko versus Matière Grise ».