As the MV Wakashio’s oil seeps more and more into our beautiful lagoon, so does the feeling that this country is taking a turn for the worse when we thought it couldn’t get any lower. We are barely making our way through the post COVID consequences and here we are, having to face this catastrophe. Only, this feels much more like a cataclysm than just an ecological catastrophe, for it has uncovered just how much we suffer from “island mentality”. From complacently opaque leadership to untimely photo ops, it would seem that this time, we are really done for.

Since the Wakashio’s presence in our waters has been announced, several local experts have expressed their concerns in the media, despite the downplaying of the severity from above. Fishermen, who have alerted the authorities in the first place, had insisted on the need for prompt action, rightly fearing for their livelihoods and their beloved sea. On social media, some have shared how their proposals of assistance to the government in the early days fell on deaf ears. It’s a pity that only government sanctioned expertise was relied upon to decide on action, despite the wealth of same that was available out there and proposed. If COVID-19 has taught us anything, it’s just how transparency and sharing of information is crucial to the public’s trust and cooperation in the government’s action. Since the beginning, we should have been kept informed in a timely manner of what is happening as has been the case since Friday. Had this approach been undertaken, the intense anger and sadness that filled our hearts on seeing those ghastly photos would not have been coupled with frustration of having been taken for fools and would not have accentuated the feel bad factor that seems to be permeating, following behind the scenes revelations of COVID-19’s handling and the St Louis scandal.

On a positive note, however, the initiative shown by Mauritians over the past couple of days is nothing if a testimony of our ability to come together in the face of adversity. Under such circumstances, we do not care to see what differences divide us but strive to work towards a common goal, no matter what the crisis at hand is. The coming together of Mauritians is a beautiful reminder that we are a people who, in everyday life, do not feel the divisive lines imposed on us by the country’s unspoken political system whose structure trickles down in the country’s administration. However, when it comes to the one common thing that we share: the governance of our country, it seems that all this unity is forgotten and the lines and boxes are emboldened. We cannot blame only politicians for this, but also the ingrained belief that the current political system is irreversible.

There are online petitions calling for the resignation of ministers and even that of the Prime Minister making the rounds. Should, hypothetically, these petitions be successful, we need to honestly consider a crucial factor: would any potential replacement be any better? If we were to push the honesty further, we would acknowledge that our politics is tired, worn out and outdated. We do not necessarily need young blood as we need new ideas and practices. And these are not lacking from within or without the government. They just need to be given due consideration. The Prime Minister declared yesterday that everyone is free to express themselves, even those who…koz nimport… As citizens are expressing themselves, we urge the Prime Minister and his government to listen up, for not everyone who is making his/her voice heard is only negatively criticizing. Being acknowledged, being invited as part of the process, as a citizen, gives a sense of belonging and not feel like we are dismissed as merely exercising freedom of expression. 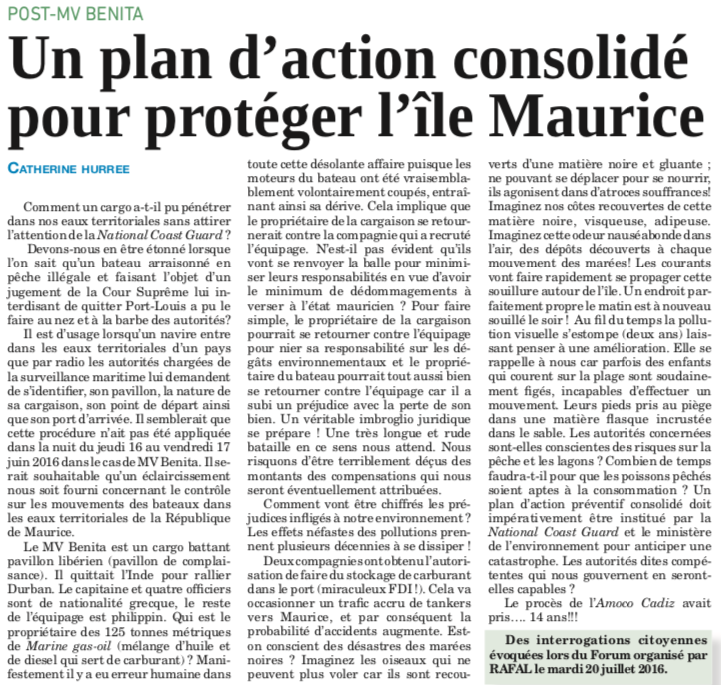 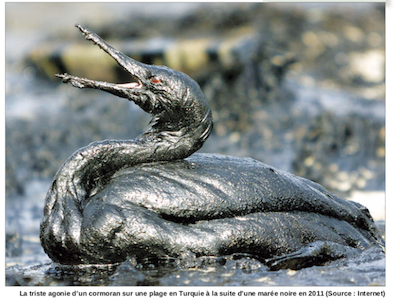 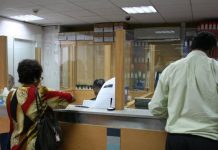 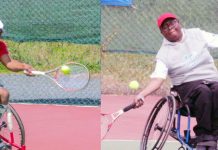