Some people are highlighting that the new US Vice-President Kamala Harris is Black while others are emphasizing that she is Indian. In certain circles, she would be described as Coloured. Perhaps, Kamala Harris could be best described as a Creole due to her mixed ancestry.

Her father, Donald Harris, is a Black Jamaican while her mother, Shyamala Gopalan, hails from Tamil Nadu, India. Her parents met when they were pursuing their PhD at the University of California at Berkeley. 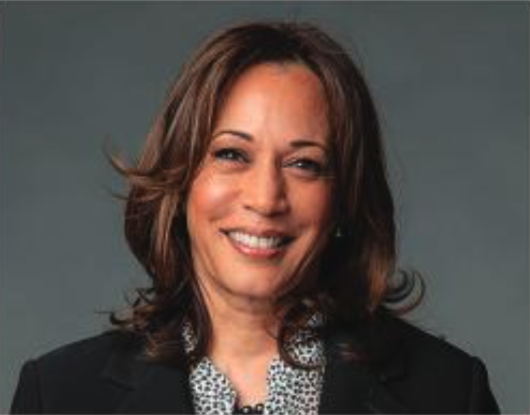 If transposed into the Mauritian context, she would probably fall into the « General Population » category. The Mauritian analogue that comes to mind is Kobita Jugnauth who is the daughter of Kailash Ramdenee and Ursule Maunick. Despite possessing all the ingredients, Kobita has yet to come forth on the political scene.

Kamala became the target of attack by Trump who stoked up the ‘birther conspiracy theory’, which incidentally was also levelled against Obama. At the time, Obama had to release his birth certificate to show that he was an American, born and bred.

Ironically, Harris has also come under scrutiny from some Black quarters who put into question her ‘blackness.’ Rising above the background noise, it is possible to discern that she is in fact African/Jamaican, Tamil/Indian and American all at once. Trying to pigeonhole her in a single slot would only display a narrow one-sided facet and paint an incomplete picture.

Much more than Barack Obama who was the first African-American President of the USA, Kamala Harris symbolizes the “American Dream” where anyone, irrespective of origin, skin colour, gender or religious faith, can make it. She has already made history by becoming the first woman Vice-President of America and being non-White at that.

With her ability and multi-cultural background, she is well-positioned and could well turn out to be the President of United States one day, especially since Joe Biden has already announced he will not run for a second term due to his age.