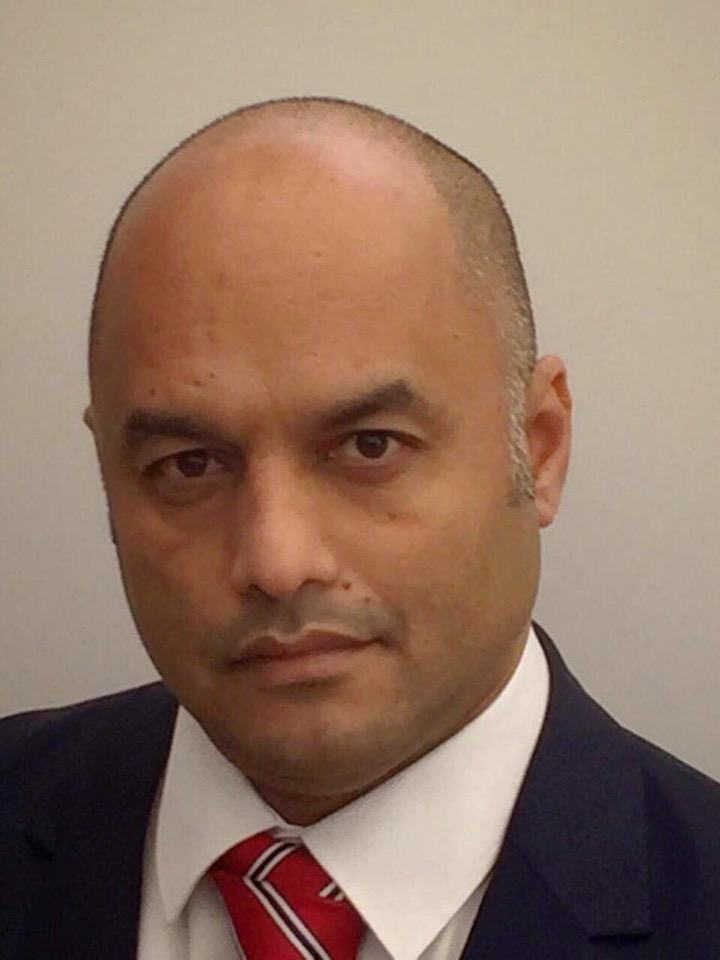 As managers, occasionally we are faced with challenges within our organisation to influence the behaviour of people working above as well as below us. In fact, the ability to persuade and influence is a common key attribute well sought after in prospective managers and leaders in organisations. There are numerous approaches used by managers to exert influence on people, but arguably, one of the ways to nudge behaviour at any levels in an organisation is the conscious, titrated and calculated dissemination of data and information for people to act on. For instance, the level of detail and specificity required by the frontline would be different to the summarised high-level information that a board would solicit (Vincent, Burnett and Carthey, 2014).

Back in the 1850s, as a female nurse in her late thirties and in a very persuasive way, Florence Nightingale managed to influence the decision and action of a group of male-dominated British Members of Parliament and Civil Servants. With a stroke of inspiring brilliance, it seemed that she translated the passion with which she performed her daily job and crafted a measured presentation, pitched at the right level and perfectly targeted for her audience. She presented a series of information and data in a very specific and unusual way (for that time) to articulate the miserable conditions of medical care under which British soldiers were exposed to during the Crimean war, to an audience who, it was reported, would have been unlikely to read or understand traditional statistical reports. She made use of what is now referred to as the Nightingale Rose Diagram (Lewi, 2006) to describe seasonal sources of patient mortality in the military hospital where she was in charge. She was so convincing that she managed to compel the government at that time to change course and act accordingly.

We are led to believe that people at all levels will use all the available information in order to make an informed decision for their action. I would argue that this is not necessarily what really happens on a day to day basis. In fact, in our job, we are constantly subject to a multitude of complexities and pressures constraining us to decide and act under diverse and copious tensions. We are all too familiar with hard to achieve deadlines, unreadable reports and constant lengthy emails whereby the important information or data we need to act on is diluted and buried.

In order to understand the way individuals decide and act under such constraints, the theory of behavioural economics makes an attempt to consider and accommodate for those pressures. Viewed through a behavioural economics’ lens, the decisions and actions of people are not always optimal. In reality, and under pressure, it is very hard for individuals to make use of all the information available to them, and, in fact, they act in a very rational manner. Consequently, the theory explains how, due to their rationality, individuals are typically limited by the information they have, their own cognitive limitations, and the finite amount of time they have to make a decision and act. In their book, Nudge (Thaler and Sunstein, 2008), the authors argue how information and data can be used to influence human behaviours and actions.

The concepts behind this theory can be further applied to our common interactions, emails, newsletters and presentations in order not only for us to share information but, more importantly, to allow us to be more clinical about what data we use and how do we present them to our audience. It is all shaped by our understanding of our target audience and how to use the power of information and data to influence their actions and behaviours. 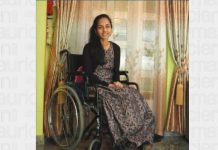 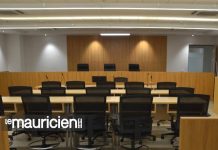