Le prix Kavi Vadamootoo 2013 (créé en 2009) a été décerné à Alexandra Webber Isaacs (fiction) et Ameerah Arjanee (runner-up, poésie). Toutes deux ont 19 ans. Week-End Sunlightsa déjà salué la profondeur de ces nouvelles écritures en anglais, l’originalité de leur démarche, la qualité de la narration, le rejet de toute lecture convenue du réel. Mais partageons ici le rapport intéressant du jury composé de Alan Perry et Mike Jenkins, poètes et romanciers au pays de Galles.
“At just 19, Ameerah Arjanee has already had some literary success, being a Foyles young poet 2010, and first runner-up to the Elizabethan Bishop Prize 2010. Her book “To the Universe,” is her first collection of poems and an impressive one it is. Her writing strives after profundity. It endeavours to do what that great Lebanese poet, Khalil Gibran, did so pointedly – make a bridge between art and philosophy. Sometimes she possesses a fine sense of sound, as in “sea-snow satin salamander,” as alliterative as Dylan Thomas. You are constantly aware that they are the product of a genuinely poetic imagination, someone who knows how to use words in evocative and thought-provoking ways.”
“Alexandra Webber Isaacs is also just 19 and her book “Nana,” like Arjanee’s, is a slim 80 pages long.”Nana” is a prose memoir of Alexandra Isaacs’ grandmother who suffered from Alzheimer’s. It is realistic and full of candour, showing the tragic effect of that disease and the way it impacts on others. Isaacs employs simple, uncluttered prose throughout to convey the emotional life of the protagonist very skilfully, especially in relation to Nana’s impending death. It is a brave book which faces full-on the implications of Alzheimer’s and guilt of family members who have to choose whether to put their loved one in a Home or look after them. The book is warm-hearted and unpretentious with moments of humour despite the anguish. Isaacs is a sharply observant writer who can bring characters, events and emotions vividly to life in her own unique way. She has a natural story-telling ability which augurs well for her future as a writer. This is a remarkably mature and well-written book.” 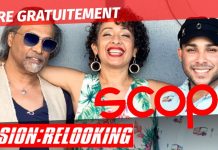 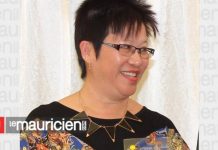 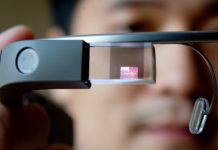