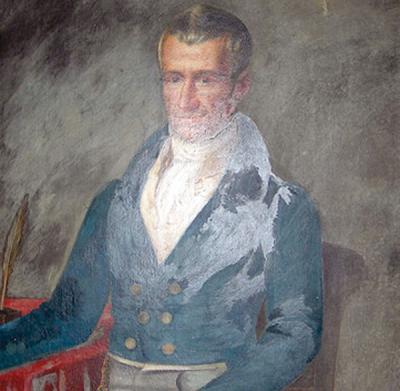 To such extend that another street street is being name after that colonel who also happened to be the third British military to be in charge of the island’s Police Force. May be horse racing here has got a lot to owe to dear Draper as do the written press to Adrien d’Epinay — who was his very close friend — but one thing is for sure, Mauritius is probably the unique country in the world where open advocates of slavery — a crime against Humanity — are still being honoured ! Here is the other story of Colonel Draper which is worth  be known…
At dawn on the 3rd December 1810, under the guns in the region of Le Hochet, Terre Rouge, General Charles Mathieu Isidore Decaen, the last French Governor, conceded defeat to the British troops. This last battle put an end to many years of conflict for power between the British and the French and 95 years of French colonization. He signed the treaty of capitulation with the British General, Sir John Abercrombie.
Ile de France composed of French settlers, Indian traders and artisans and a majority of slaves went through a period of uncertainty. A sentiment of disarray and confusion was palpable amongst the population, they were made to surrender and swear allegiance to the British Empire. To ensue predominance and not to loss grip over the island and the other dependencies under its control, Great Britain embarked upon a new stratagem to advocate its supremacy.
An avowed anti-abolitionist
The new British colony had to co-exist with a gendarmerie composed of more or less a thousand men all of French descent and some 10, 000 scattered armed militias. Both had to be groomed and tailored to the British style of policing and management. At that point in time, when most of the privileged class of the population were still in a cauldron of repressed anger and over 60,000 of slaves crammed in an over-populated barracoon, Great Britain dispatched a 36-year old retired Colonel, an avowed anti-abolitionist of slavery, to assume command in the administration of peace and justice. Was it with sagacity or the Machiavelli’s scheme that Great Britain chose to face off the rule of law and order in the colony?
It was an era when England was very powerful and also ruled over the seas around the globe. However, similarly on the other side of the planet, another British colony, the Caribbean island of Trinidad composed of a mixed population of Caucasians, Africans and Indians, was in turmoil. The Governor, Sir Thomas Picton, Brigadier General, had been charged on a gruesome act of cruelty upon a plumpy mulatto, Louisa Calderon precocious for her 15 years. Trinidad, the island where the irresistible passion of human instinct pushed toward the internal intimacy, wrapped in and out of wedlock, had a new race of mulattoes and douglahs, a grafted fruit of Eden’s garden. A Commission of Enquiry set up by the Crown, pinned down the Governor. Defending Sir Picton, Colonel Allured Edward Draper, a friend at court, publicly attacked the findings of the Commission of Enquiry and wrote a paper with scanting attacks against its Commissioner. Following his virulent attacks against the authority, Drapers was tried and sentenced in November 1806 to serve three months imprisonment and to be under supervision for two years by the King’s Bench Chief Justice, Lord Ellenborough.
In his judgment, the Chief Justice made the following observations: « It is difficult to say what punishment such a person ought to receive for such an attack. When the sober tour of reflection comes, it will inflict on your mind a wound more severe than any sentence this court can pronounce ».
So the island newly baptized Mauritius, came under the command of a high profile convicted Officer, appointed by the King of England to assume various tasks successively as Chief of Police, Colonial Secretary, Collector of Customs, Treasurer and Paymaster of the Colony, Stipendiary Magistrate and at the top of all mockeries, the Registrar of slaves, that is, their protector.

The mutiny against John Jeremie
In the year 1832, consequent to many reports on slavery and the inhuman treatment inflicted upon the slaves, the King appointed Sir John Jeremie, a former Chief Justice as Procuror and Advocate General of Mauritius. In June, the same year, before sailing ashore the news of his arrival had already spread like wild fire. A stronghold of resistance against his appointment was organized and put into action. Sir John Jeremie was undesirable, a non grata, who by all means must be shacked off. This was the aim and object of the movement. On his arrival, the acting Governor Cage Hall was unable to offer him a safe landing. Finally, under armed escort, he came out after two days. By that time the hostility of the mob had gathered momentum and Sir John Jeremie was badly handled and assaulted in the streets of the capital.  Judges of the Supreme Court who were also owners of slaves refused to admit Sir John to the bar. It was a mutiny spearheaded by landlords, the Police, the Judiciary and some members of the Council resulting into a total breakdown of law and order of an unprecedented magnitude against Sir John Jeremie.
It was in the colony, during his tenure of office that colonel Edward Draper fell in love with and married Lucie de K/Ivell, a well-off aristocrat Mauritian-born woman. In 1832, basing himself on many reports and the subvert actions of the colonel, Governor William Nicolay decided to sack and expel him to England. To what extent a colonel entrusted with so many responsibilities by the Crown, had been challenging the same authority, is a case to study!
February 1835, for traders and owners of slaves, the world came to a standstill. Slavery has been declared a crime against humanity and abolished. It would be the hidden truth not to reveal that amongst the slave traders and owners, were people of Indian origin like the Ramrechia and others and some freed slaves themselves. It is to be noted that at the beginning of the 18th century, there were over 800 slaves of Indian origin in the island. Adrien D’ Epinay could have been marginalized in his struggle against the abolition of slavery, had Colonel Allured Edward Draper not supported him. Both connived and with audacity rebelled against the sovereign for a common interest, to inflict a prolonged despicable kind of inhuman treatment upon the same human race for a common purpose to build and strengthen the primitive capitalist economic system of maximizing profit.
Four years after his deportation, Colonel Draper with the help of certain influential characters, came back in force in the colony. One of his valuable contributions in Mauritius, is the foundation of the Mauritius Turf Club in 1812. He was a regular rider on his favorite horse,  Restoration. The Colonel died on the 22nd April 1841. Since death is no more than a rturning us over from time to eternityí, the rest of Colonel Draper lying peacefully in the grave-yard at Black River, near Montebello Tower, will stay as a reference for posterity. 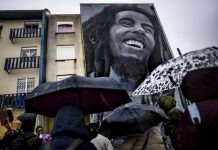 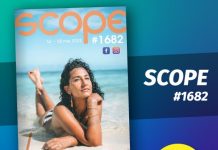 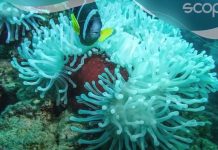 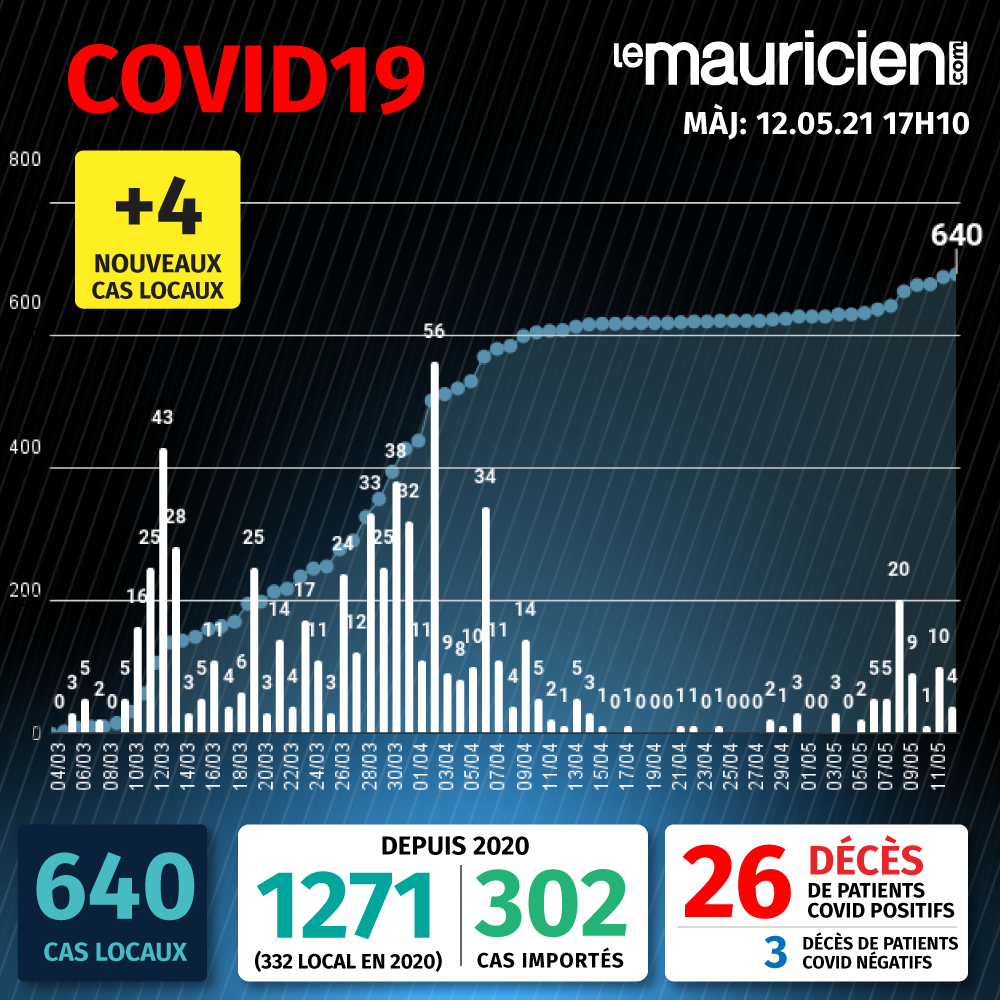 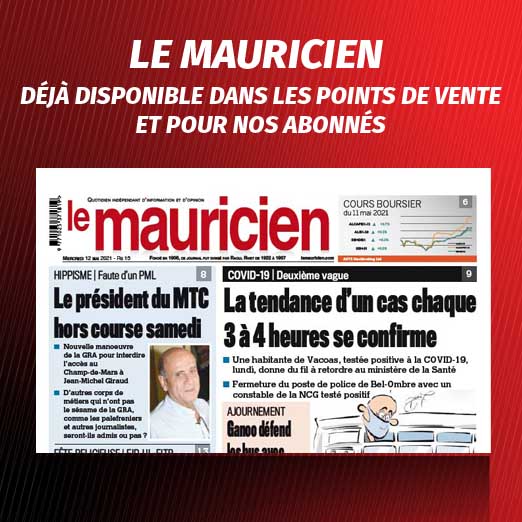