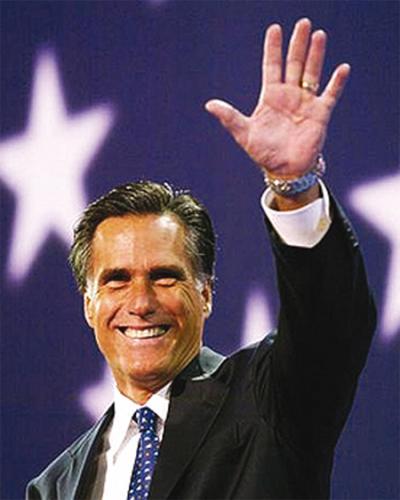 But Republicans are struggling to put forth a candidate with a strong message for change and with strong appeal to their party’s voters. They just can’t seem to decide who is the most electable – that’s to say who they think has the best chance of beating the Democratic president.
Recent primary election results in several states illustrate this uncertainty and division within the GOP. Mitt Romney, the former Massachusetts governor, ran well, for example, in Michigan, Ohio, Florida and New England. But former Pennsylvania Senator Rick Santorum, trailing in second place, just scored victories in Mississippi and Alabama, signaling that Romney might have problems in the tradition-bound South. This has certainly been a campaign filled with surprising twists and turns.
Such a divided political landscape means that the decision on who will lead the Republican party in the general election this November against Obama will likely drag on for months – perhaps well into June or July before the Republican nominating convention is held in late August to officially select the GOP candidate.
A candidate for U.S. president must first be selected as his party’s nominee through a grueling process of state primary elections. This involves an exhausting schedule that begins often years before general election with campaigning and fundraising, and culminates in the election-year with an expensive and exhaustive schedule of criss-crossing the country, holding debates, giving speeches, raising campaign donations and spending millions in media advertising.
Each state, based on population, sends a certain number of delegates to the nominating convention. The bigger the state, the bigger the delegate prize for a candidate in his quest to reach the magic number of 1,144 out of 2,286.
A strong candidate would have clinched the nomination by now. The primary contests have essentially narrowed the field of four down to a two-man race, although former House Speaker Newt Gingrich of Georgia is still – albeit barely – in the mix. Romney remains the front-runner, but he has not yet reached the delegate count. Several more primary contests remain – the next will be Tuesday in Illinois, and this will be a key contest for Santorum if he is to stay competitive with Romney.
Romney is having the most problems with his party’s conservative base, especially the Evangelical Christians, who seem to prefer the more conservative views of Santorum. This is not an easy group of voters to please. Romney likes to fashion himself as a moderate on social and economic issues, but many conservatives feel that he’s not strong enough in opposing big government, tax increases, and promoting Christian values, even though he follows the Mormon faith. In many ways, America, especially in the heartland, is a conservative, religious place. The core of the Republican Party has actually grown more conservative in recent years, seeking a candidate who is anti-abortion in all situations, against gay marriage, thinks global warming doesn’t exist, is against all tax increases  and believes controlling guns is unconstitutional.
This conservative bent was further cemented in the 2010 elections with the victory of many so-called Tea Party Republicans, who promised to shake up Washington with their brand of conservative independence. Their conservative positions, which they believe are supported by the millions of voters who elected them, have actually contributed to much of the gridlock and partisan bickering in Washington, creating a deep ideological divide that has made it quite difficult to pass much-needed economic and budget legislation in the Congress.
Against this background, however, Republicans must be careful not to select a candidate that is too conservative, as this will likely backfire in the general election in November. The biggest danger is alienating independent voters, who are not tied to a political party and are a growing influence in U.S. elections.  They could vote Democratic and assure Obama’s re-election.
Obama, for his part, has his own challenges. Recent positive economic indicators – that the US job market is improving – might have buoyed the president’s rhetoric and given him some uplifting news to share, but these improvements are fragile and by no means will assure his victory.
Economists here caution that although the job market and pace of industrial production are strong, growth of personal income and consumer spending is weak. Unemployment remains stubborn at 8.3 percent, and unless this figure drops, it will be a thorn in the president’s side. No US president since Franklin Roosevelt has been re-elected with a jobless rate so high.
Obama has other baggage. He is seen by many voters as a representative of big government, big spending, bureaucratic red tape, and for creating class warfare between the rich and the not-so-rich, especially when it comes to paying taxes. And the president needs to figure out how to win back the so-called « angry white male » voters -mostly white working class – who began to desert the Democratic Party in 2010, upset over unemployment and high taxes.
There’s also a little problem called gasoline. Americans love their cars, the bigger the better, and they love cheap gasoline. A few years ago, you could score a gallon of gasoline for around $1 (28 rupees). For various reasons, it has been creeping up ever since. Now it’s at more than $4 a gallon in most parts of the country, and could reach $5 over the next few months. High gasoline prices are likely to remain through this election year, and this could hurt the president, as Americans could see some of the fragile economic recovery wiped out by high gasoline prices. And most voters make decisions based on their pocketbooks.
And there’s the ongoing war in Afghanistan, which has depleted the U.S. treasury and fatigued the American public. A new poll out this week showed that 50 percent of Americans want Obama to speed up the pullout of troops from Afghanistan before the targeted date of 2014.
Against this backdrop, the Republicans do have a fighting chance to challenge Obama in November. It’s going to depend whether they can put aside the ideology and create a policy platform and put forth a candidate that is electable. 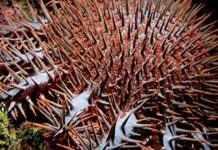 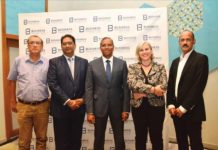 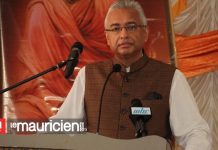